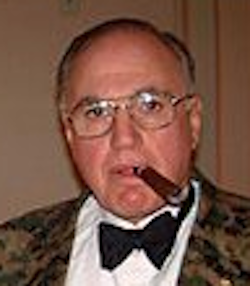 When SHARK initiated a campaign against the illegal live pigeon shoots held at the Broxton Bridge Plantation in South Carolina, we promised that we would expose those who patronized the plantation. Today, we reveal another person who was there at the horrific shoot.

Meet Richard P. Torykian who was a member of the American Defense Systems Inc. (ADSI) Board of Directors from 2007-2012. ADSI is a government contractor that has received millions of taxpayer dollars in military contracts in what appears to be 'pay-to-play' donations to NY Congressman Peter King. Read our full report below: 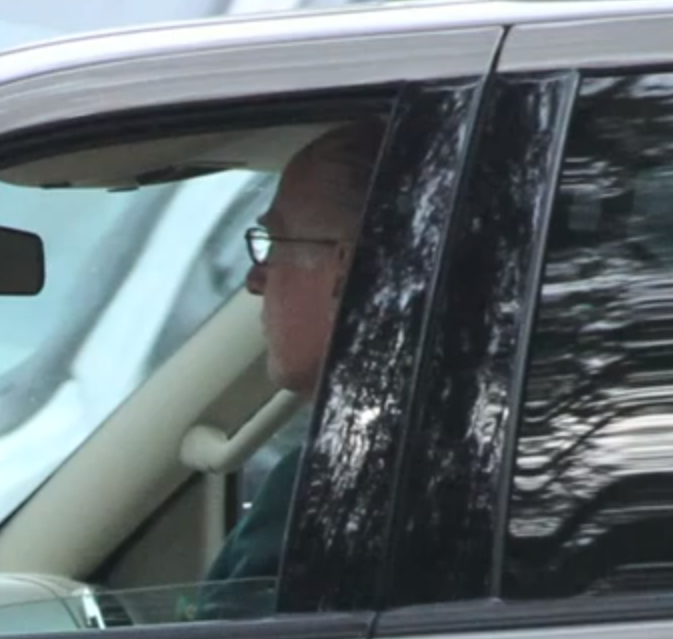 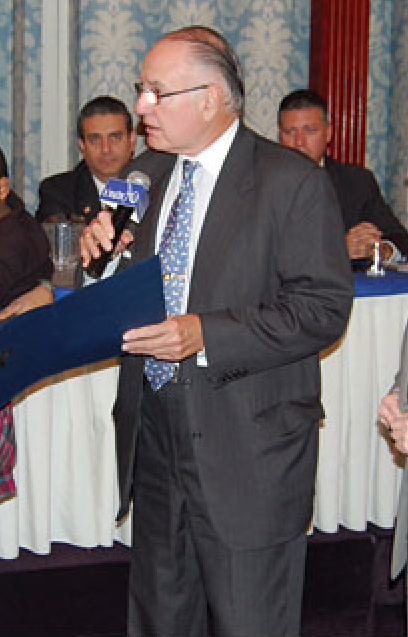 Torykian arriving at the pigeon shoot and Torykian at an award ceremony.

Richard P. Torykian was a member of the American Defense Systems Inc. (ADSI) Board of Directors from 2007-2012. ADSI is a government contractor that has received millions of taxpayer dollars in military contracts. In 2009, Torykian received $236,500 in compensation from ADSI.

On January 12, 2012, Torykian suddenly resigned from the ADSI Board.

Sounds to us like something was amiss and that someone was cutting and running. Now that Torykian is on our watch list, we’ll keep an eye on this curious situation.
Before his resignation, Torykian seemed to be all on board with ADSI, especially when it came to pay-to-play campaign donations. “Pay-to-play” is when members of a company donate to a politician who then returns the favor by supplying them with a big fat taxpayer funded check. Some call this influence peddling. Others say it is corruption.

In 2009, Torykian handed over a total of $1,200 to NY Congressman Peter King. From the Federal Election Commission (FEC):

This wasn’t the first time ADSI personnel gave to King, and King seemingly returned the favor. From the NY Daily News, January 25, 2009.

“Last spring, King sent a letter to the House Appropriations Committee requesting $1.2 million for development of a new ballistic helmet to protect soldiers. ADSI was the beneficiary.

Before December 2007, ADSI employees never donated to King. That month, they began writing a total of $16,800 in checks for his 2008 re-election campaign.

"I never asked them for anything," King said, adding that he didn't know why ADSI decided to start contributing. 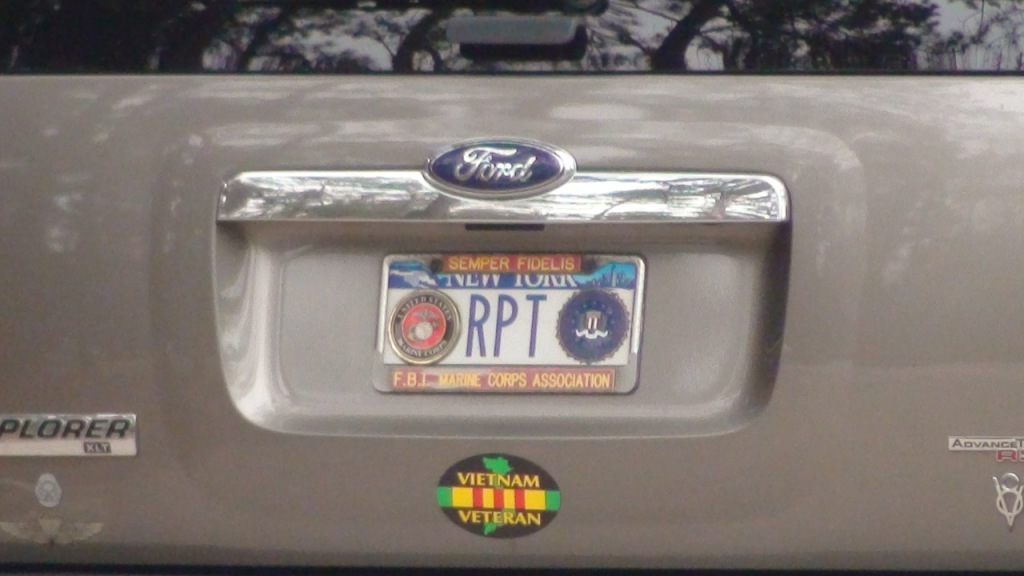 ADSI turned out to be King's top donor this election cycle, the nonpartisan Center for Responsive Politics says.

In a March 17 letter, King submitted his funding request for the company. Most of the donations from ADSI executives came May 9, less than two months later.

Executives of ADSI thought so much of King that they gave him an award for outstanding public service, The Golden Eagle of Freedom, at a Jan. 9 dinner.
ADSI did not respond to repeated requests for comment."

Most of us could imagine why ADSI started contributing, including giving King a nice award, but let’s leave that alone for a second. What happened is that ADSI got caught in what appeared to be pay-to-play donations for taxpayer money. One of the reasons why this is evident was because when you make a donation you have to list your employer, so it was easy to track the donations from ADSI.

Take a look again at Torykian’s FEC filing. See the name of his employer? It says Lazard Freres & Company, not ADSI.

Unless you knew that Torykian was on the Board of Directors for ADSI, you wouldn’t realize the connection. That’s an old trick donors use to cover the intent of their donations and to keep their possible motives hidden from the prying eyes of newspaper reporters. That trick didn't work with us.

Even more damning is that, according to multiple sources, including this ADSI's Proposal for electing Directors, Torykian left Lazard Freres & Company in April of 2009, yet both of his donations were made after that date (the first on May 13, 2009 and the second on August 28, 2009). That means he should not have listed Lazard Freres & Company as his employer at all.

Torykian donated to Republicans and Democrats. That type of bipartisan donation swing often means that the donor is less interested in whether a politician is blue or red and more about how much taxpayer green can flow back from them.

The Broxton Bridge Plantation owners, their hired goons, and their patrons probably thought that SHARK would fade away after some time had passed. What they didn't count on was a very simple truth: We will never forget the thousands of innocent animals that were slaughtered and we don't cut and run from a fight.