This morning SHARK held a press conference at the Oklahoma State Capitol regarding US Senator Jim Inhofe’s cruel pigeon shoot fundraiser.  We want to thank the members of the Cherokee Nation who joined us at the press conference. 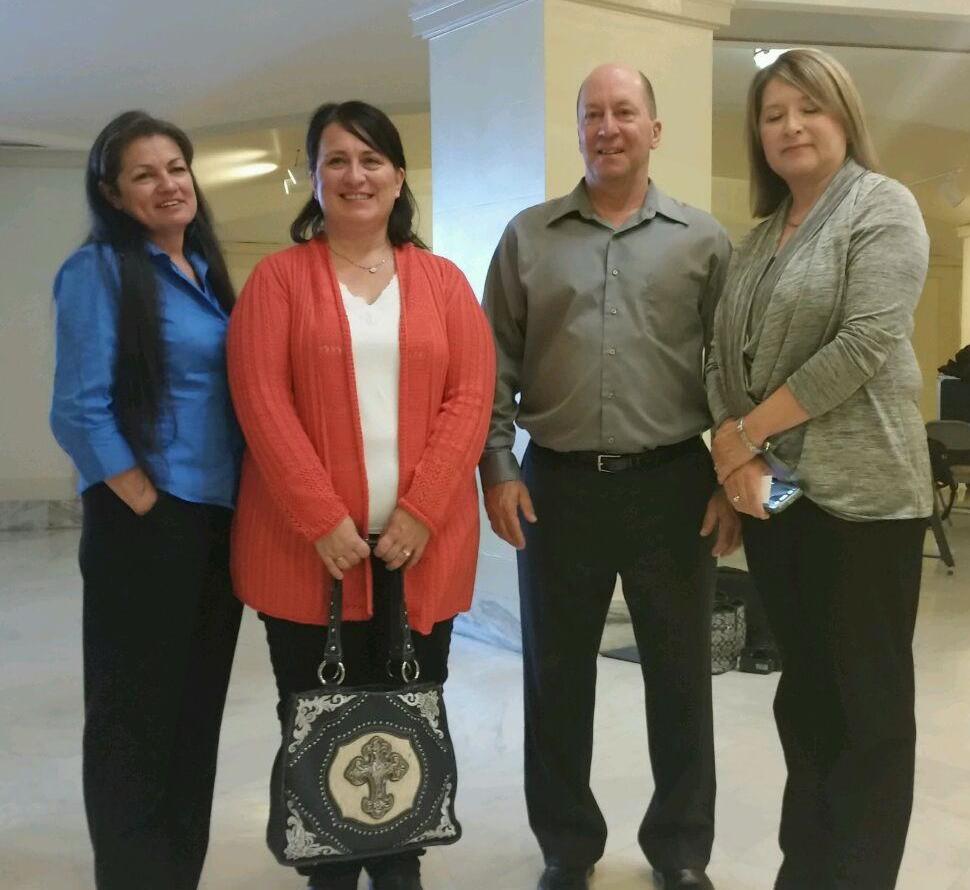 OKLAHOMA CITY, OK – Members of the Cherokee Nation will participate in a press conference here Tuesday and voice serious concerns about their Principal Chief's participation in a controversial pigeon shoot fundraiser for U.S. Senator Jim Inhofe (R-OK) that has drawn worldwide attention.

An undercover SHARK (Showing Animals Respect and Kindness) investigator secretly recorded the pigeon shoot in Lone Wolf, OK earlier this month (Sept. 5) of Sen. Inhofe and a second member of Congress – Rep. Markwayne Mullin (R-OK). The video of that shoot, which exposed horrific acts of animal cruelty, has gone viral.

SHARK president Steve Hindi will present new evidence at the press briefing and announce that SHARK has filed a complaint with the United States Justice Department regarding multiple potential violations of state and federal law. These include that a political fundraiser may have been held on federal property, that the pigeons were illegally transported across state lines and that state employees were used to work at a private electioneering fundraiser for a sitting US Senator.

Members of the Cherokee Nation have said they were particularly incensed at their Chief's involvement representing the Cherokee Nation, which was listed as a “Gold Level Host” of the pigeon shoot (meaning it had donated at least $2,500 to Inhofe).

Click the banner to view our new webpage: www.InhofeCruelty.com

Please politely contact Senator Inhofe's campaign office and Senate office in Washington, D.C. Ask him to join us in calling for a full investigation into the fundraiser. If he thinks he did nothing wrong, then he shouldn't be worried about what will be uncovered.
Senate Office: (202) 224-4721
Friends of Jim Inhofe: (405) 418-7545