•This is the first part of our 2018 end-of-year mailer
CLICK HERE TO VIEW THE ENTIRE MAILER
Support SHARK's Hard Work Fighting for Animals - Please Click Here to Make a Donation
Dear Friends and Supporters,

2018 has proven to be another momentous year for SHARK’s work for animals.  This year, our small but dedicated team of investigators have documented and fought against animal cruelty in twenty-five states.  This is not only a record for us, but represents more field work for animals than groups that have hundreds of employees in dozens of offices, and tens of millions of dollars in the bank. 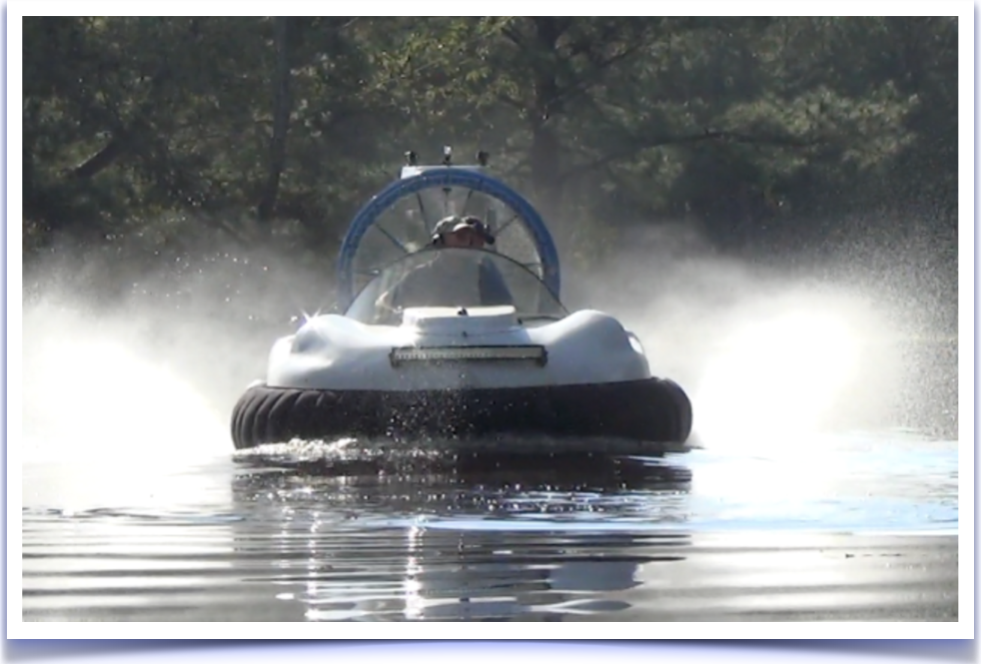 This year we added disaster relief to our already overflowing workload. When Hurricane Florence hit North Carolina, we took our Osprey hovercraft (above) on its first rescue mission and used it to speed the transport of rescuers and supplies to abandoned or stranded animals in flood zones. The rescuers we carried were very excited about not having to slowly slog through toxic flood waters on foot. Our hovercraft makes rescues faster and safer so more animals can be saved. 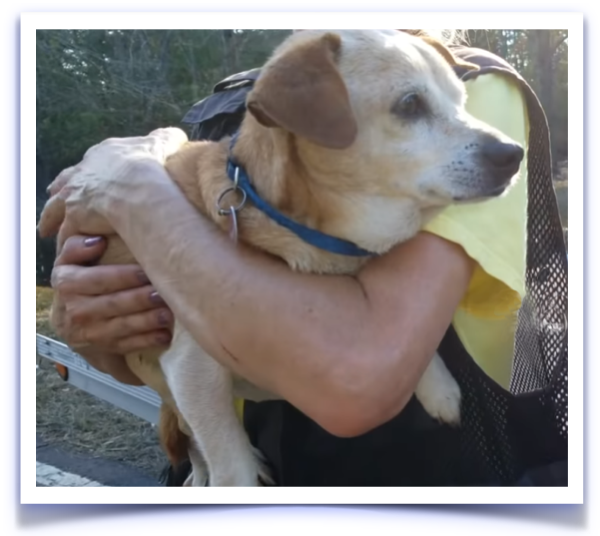 A dog rescued in North Carolina

I am as excited about bringing hovercraft into rescue efforts as I was to bring camera-equipped drones to field investigations. Those drones have ended pigeon shoots in multiple states, and caused such consternation in pigeon shooters in Pennsylvania that they went into hiding. As you’ll see in this mailer, we found them anyway. Additionally, our drones have filmed dog breeding facilities, canned hunts, and factory farms in ways that were previously impossible without a multimillion dollar helicopter.On top of that, our drone footage fueled the enactment of a moratorium on cownose ray slaughters in Maryland. 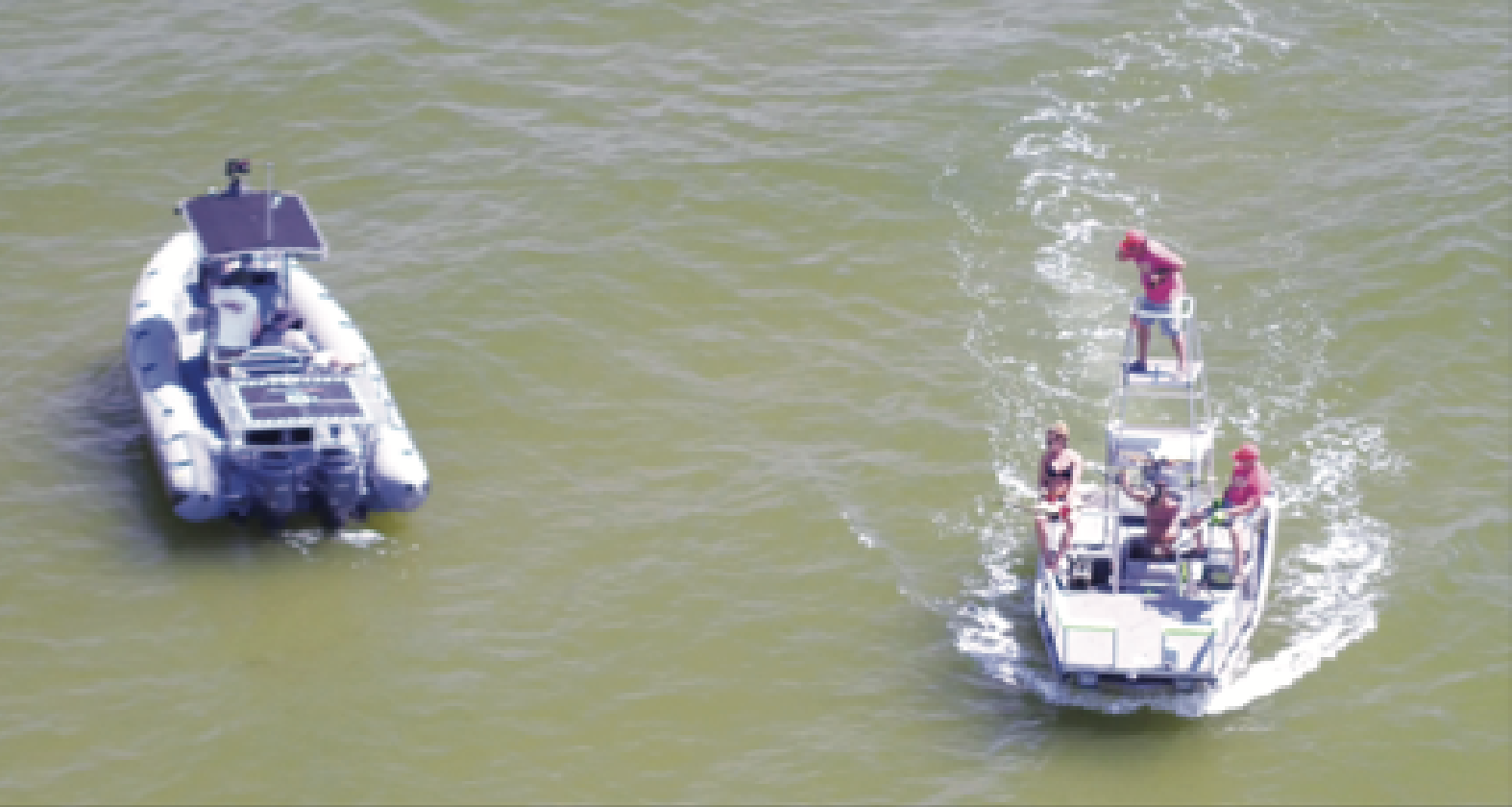 As we have seen with the near-endless stream of environmental disasters that have struck our country, rescue efforts need to be modernized to save the most lives. Hovercraft are ideal for this kind of work, as they can operate on land and water. They move effortlessly from one to the other. We already have hover pilots, now we just need the resources to purchase more hovercrafts so we can move quickly when disaster strikes. Before we ask you to support our future efforts, we want to show you what your previous support helped us accomplish in 2018. 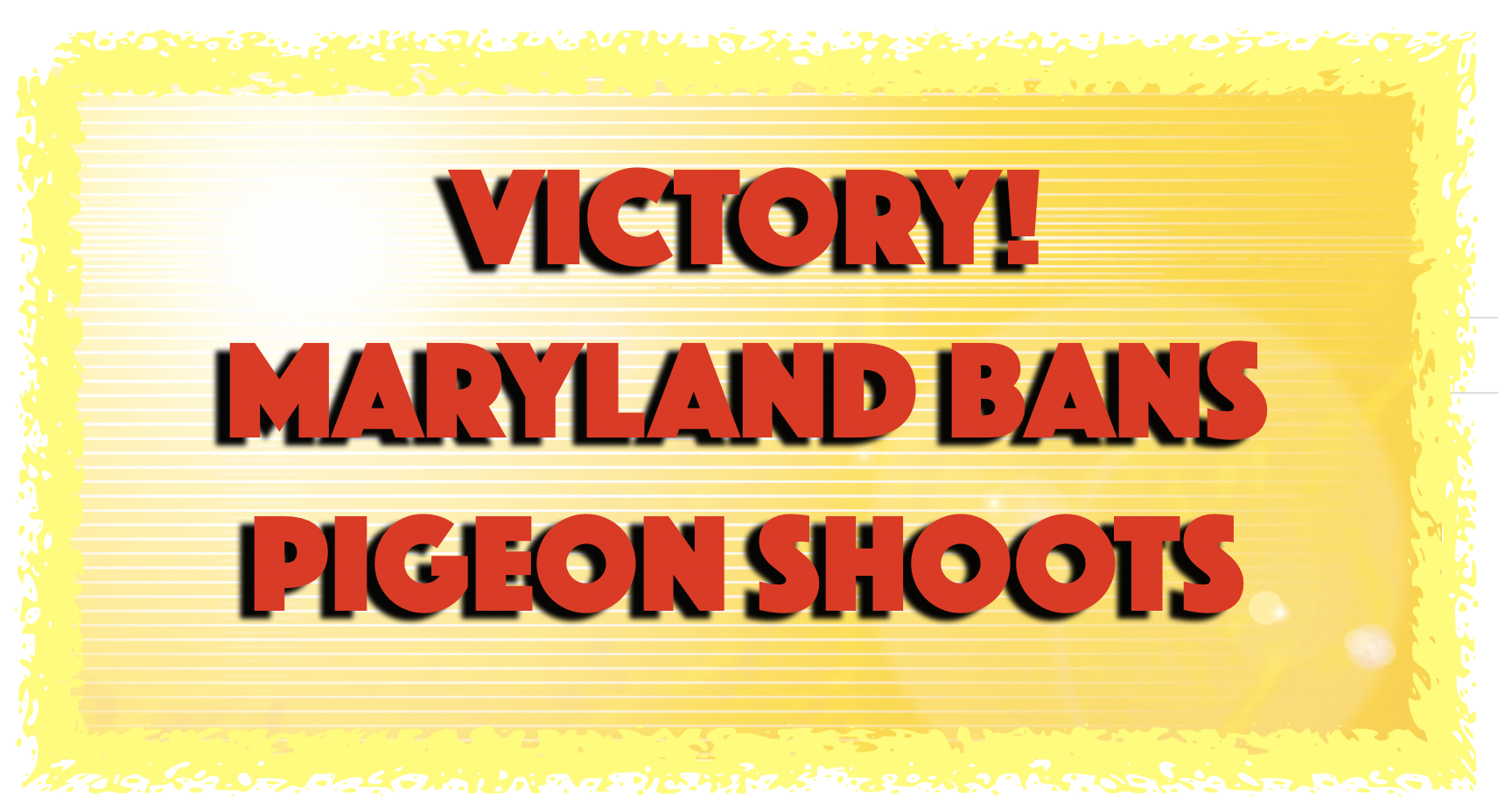 In early 2018, a SHARK investigator went undercover at a hunting club called Schrader’s Outdoors. The video he took included a Schrader’s worker not only admitting that the club had held a pigeon shoot the day before, but the employee shooting at pigeons right in front of our investigator (below). This, along with drone footage of Schrader’s from the previous year, helped get legislation passed that banned pigeon shoots in the state. This shows how SHARK's direct action efforts are saving lives. 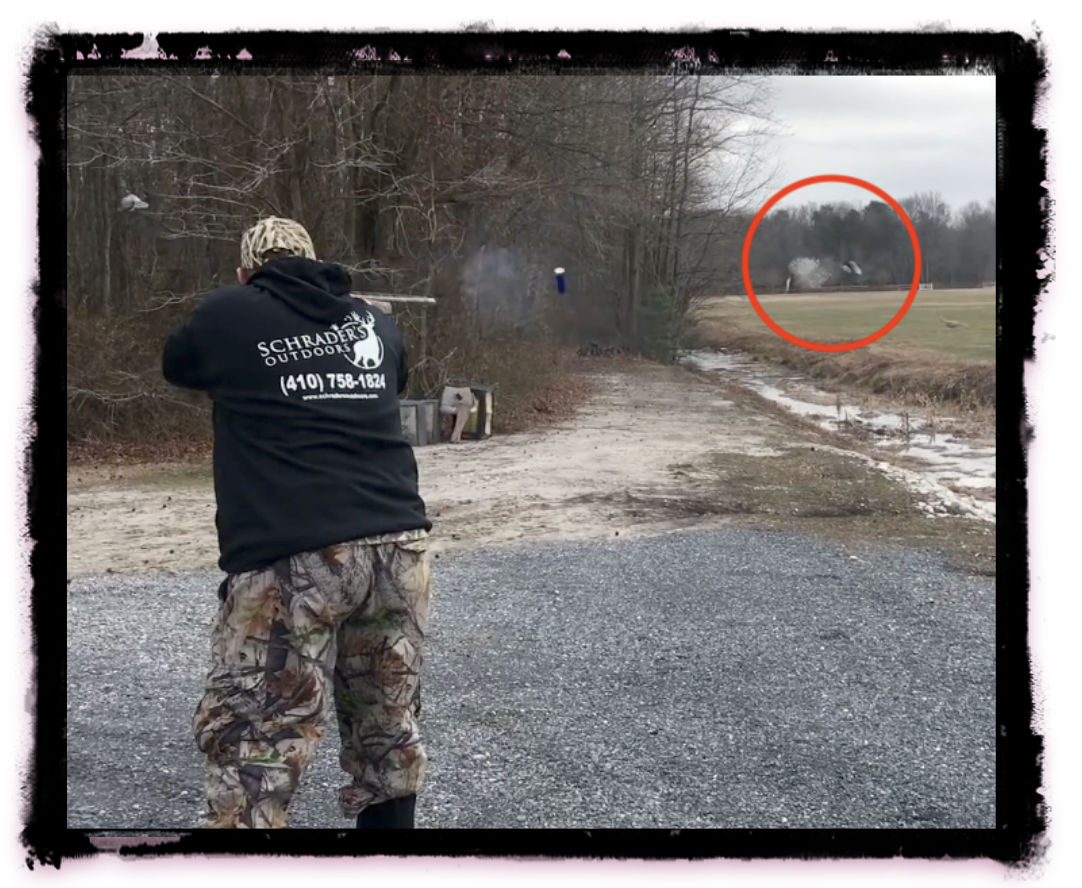 This year SHARK went after a number of canned hunting clubs where birds were used as living targets and shot for fun. One of our biggest campaigns was against the Minnesota Horse and Hunt Club.  SHARK documented multiple shoots where hand-raised birds, including quail, pigeons, and pheasants were slaughtered. Our graphic video exposing this club was so powerful that many sponsors, including Carrier, Nutri Source and Minnesota Air, withdrew their support of the club after we confronted them. 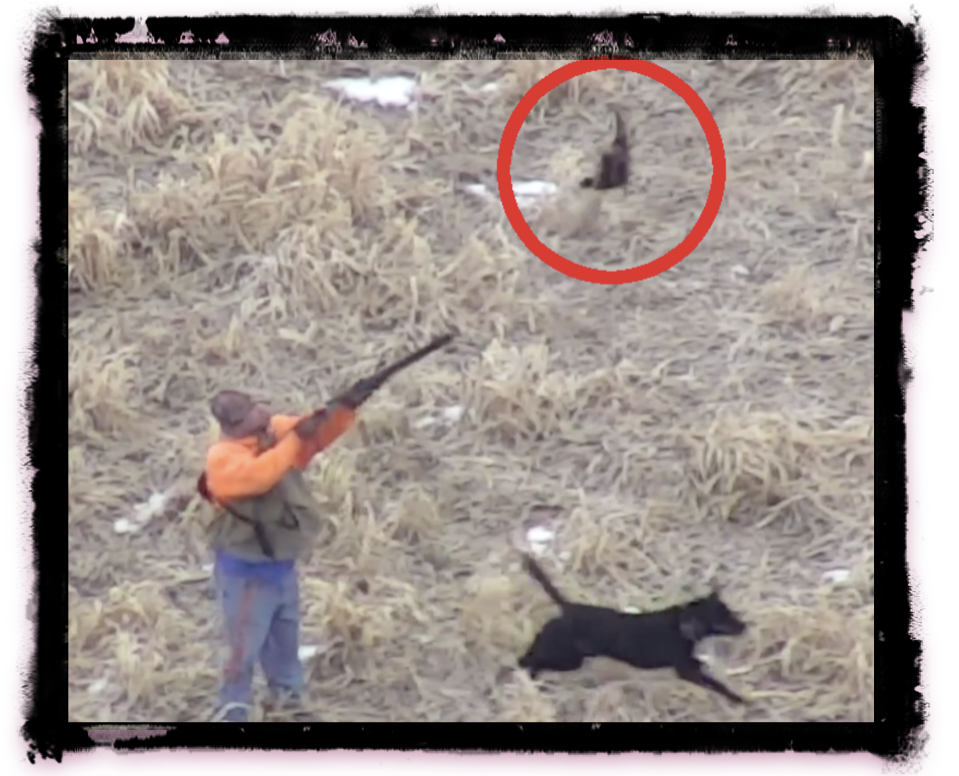 In February we exposed a pigeon shoot at a former slave plantation called Broxton Bridge. Our drones caught children torturing wounded pigeons and dumping them, still alive, into garbage bins. We also captured video and audio of Broxton Bridge personnel conspiring to shoot down our drones in violation of federal law. Even with clear evidence that they did violate state and federal law, the US Attorney for South Carolina refused to prosecute, most likely because the wealthy owner of Broxton Bridge has deep political connections. 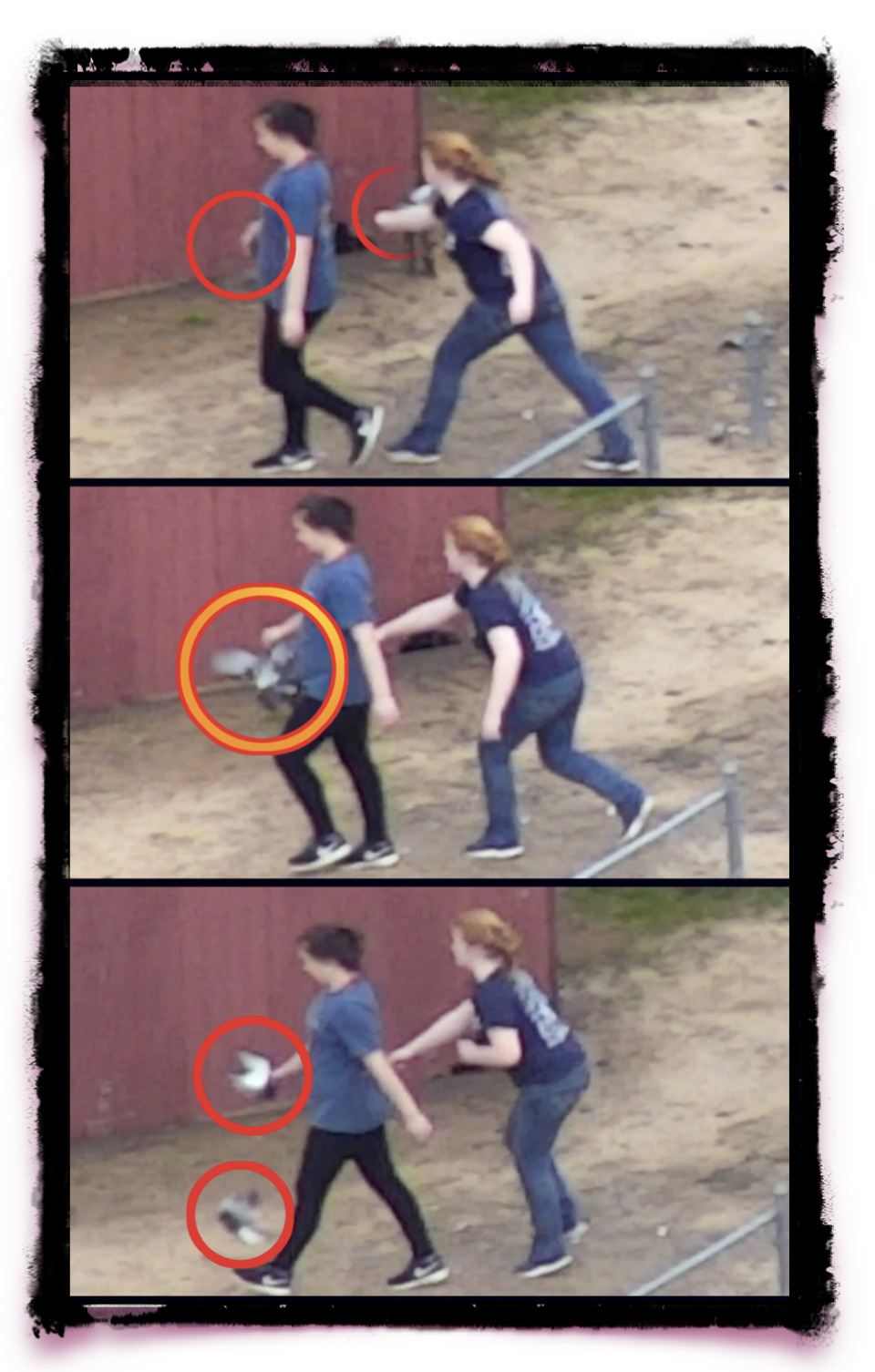 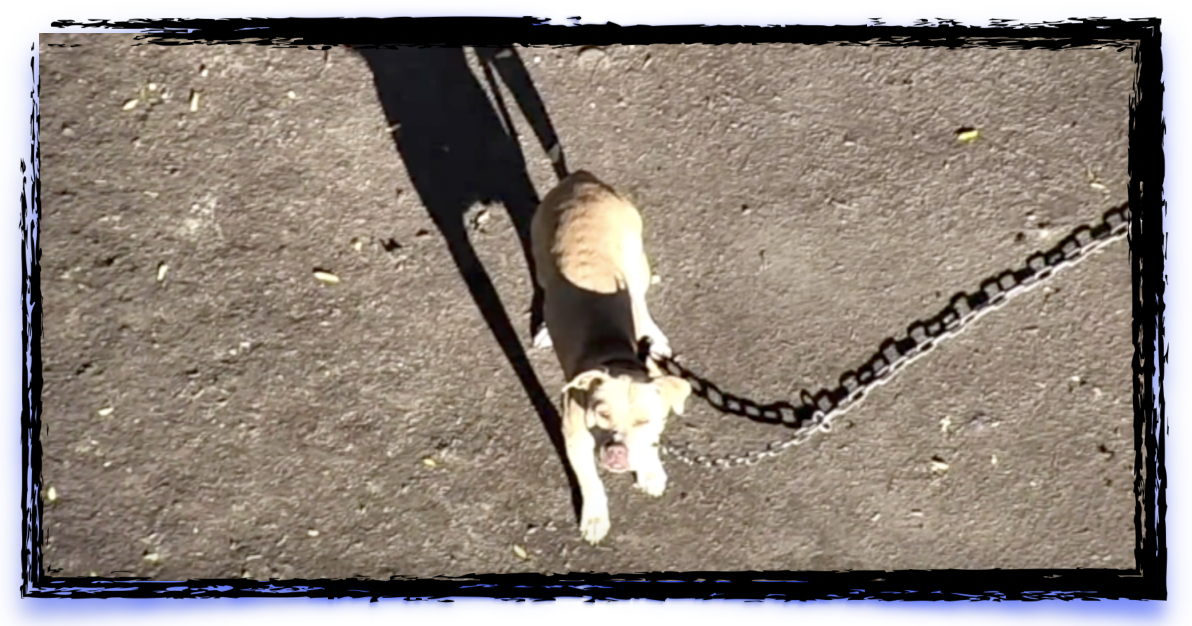 Our drone filmed more than 60 dogs at a home in University Park, IL. We suspected the dogs were being used for fighting

SHARK documented a ridiculous chicken toss spectacle in the town of Ridgeland, Wisconsin