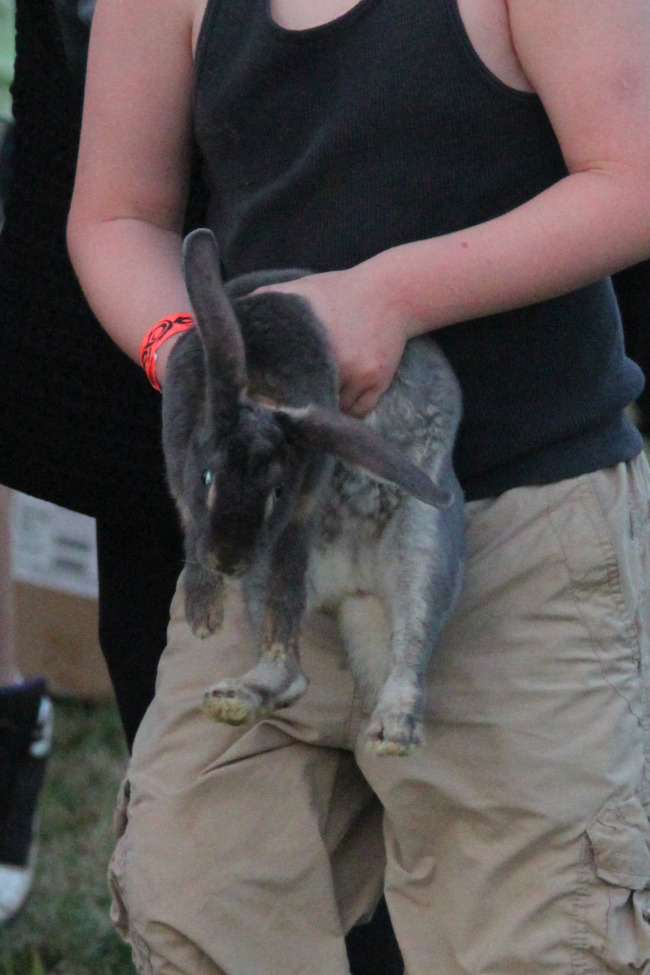 You can imagine the chaos! The children run madly, trampling animals underfoot, roughly grabbing at them and chasing them down. The animals, which includes; baby goats, baby pigs, lambs, baby ducks, chickens, and rabbits, obviously in fear of their lives, run terrified, trying desperately to avoid capture. Some of the smaller animals actually escape the fencing, and into the surrounding countryside, where they have no chance of survival.

This is clearly no fun for the animals or those of us watching that are blessed with an ethical compass. The video, which you can see below, depicts baby ducks being picked up by their un-formed wings, chickens being kicked, goats and pigs are chased and dragged around by small children unable to carry them properly. The stress on rabbits in particular can be very traumatic. Rabbits are prey animals and as such stress can cause death. The Gentle Blessings Animal Sanctuary who specialize in rabbit care had this to note about the video, “…rabbits are grabbed by the back of the neck and thrown as well just like the pigs. This is not a good way to handle a rabbit as it is painful and their backs are not supported. A rabbit has a very fragile spine which can be broken easily if they do not have their back ends supported, are dropped, or kicked. A fractured spine is a death sentence as a rabbit will lose function in the rear legs and have to be put down.”

Of course, none of the children intend harm but this is hardly the point. This kind of event is basically telling children it’s OK to treat animals as if they are objects and prizes. The children are taught that the animals are cute “things” to chase after, keep in a box for a few days, and then dump at a shelter or rescue. Shelters who then have to bear the cost of their upkeep and more to the point veterinarian care. Groups such as The Red Barn Rabbit Rescue know only too well the horrific injuries that can occur after these events having rescued numerous rabbits from animal scrambles. Injuries like broken jaws and dismembered tails, which is a costly burden for a small rescue to cover. The Gentle Blessings Animal Sanctuary also had this to say about the event, “A small child stepping on a rabbit will end in broken bones, a broken back, perhaps a crushed skull, broken neck, and most likely death or extensive injury and pain. The same would be true for the birds.”

I wonder what happens to the other animals that aren’t turned in to a shelter or rescue? What happens when the children tire of them after a day or two and parents can’t be bothered to look after them and can’t be bothered to drive to the nearest shelter? This kind of irresponsibility is not only cruel to the animals but adds a financial burden on an already taxed animal rescue community. Encouraging and allowing your children to participate in this event is bad parenting at best.

California State law states that, “selling or giving away poultry or rabbits as inducement to enter contest, place of amusement or business” is a misdemeanor – a law that the local SPCA says is not applicable in this circumstance after we brought the video to their attention. “WE” beg to differ! The local DA, whom we also contacted, has handed over our video to the Sheriff to investigate. 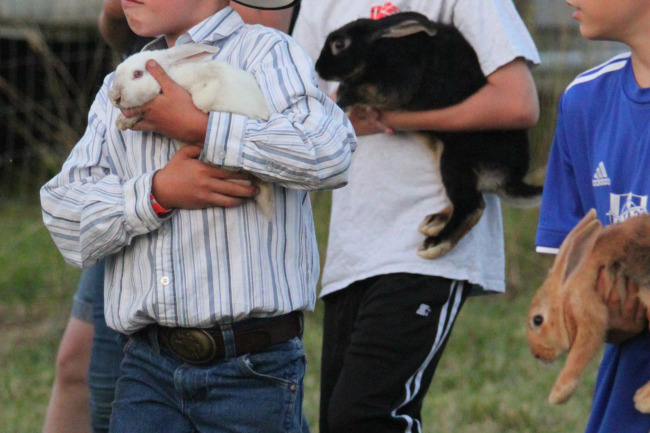 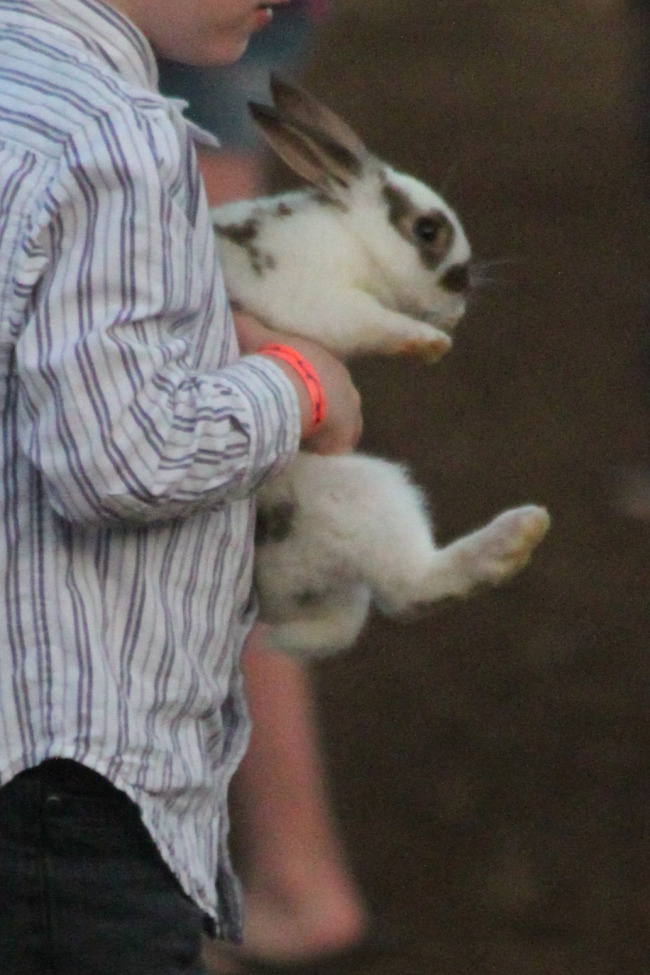