Country musician's disgrace now on YouTube for the world to see 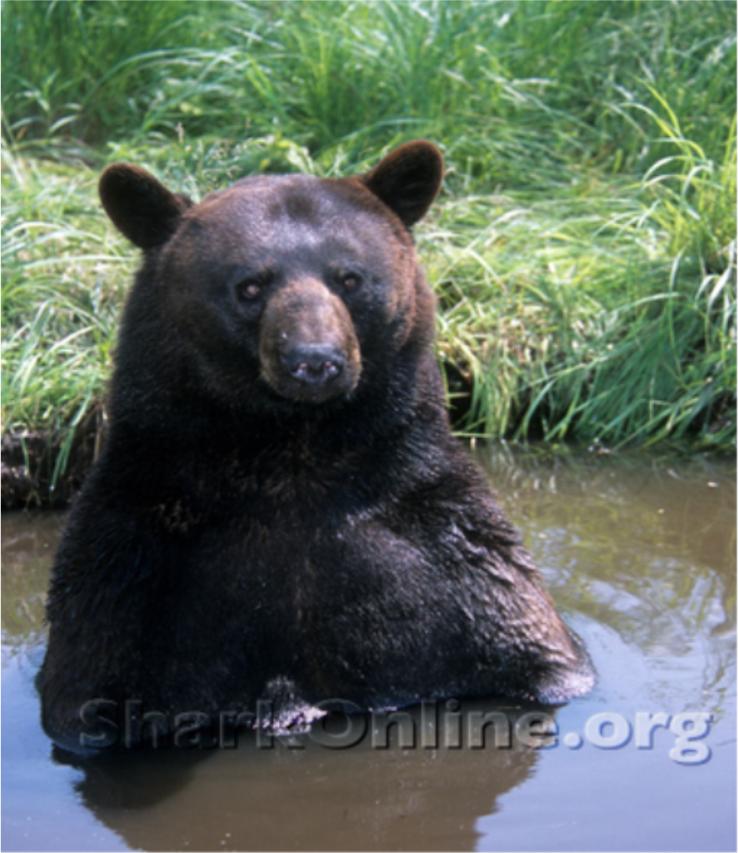 Showing Animals Respect and Kindness (SHARK) waged and won a three-year battle (including a victorious federal lawsuit) against the US Fish and Wildlife Service that forced the federal government to turn over the videotape of Gentry’s canned hunt killing. October 25, 2010, SHARK released that video on YouTube so that Gentry’s killing of an innocent bear can be seen by everyone.

When Troy Gentry, of the country music duo Montgomery Gentry, pled guilty to a crime resulting from the horrendous slaughter of a tame bear inside a one-acre electrified enclosure, he probably thought that everyone would soon forget about his cowardly and dishonorable act. He was wrong.

“Once you watch this video, you will see proof of how loathsome and revolting a human being can be,” states Steve Hindi, President of SHARK. “Troy Gentry’s actions are vile; he is a coward and a liar and he mercilessly slaughtered a beautiful animal who’s only fault was that he was worth more dead to his owner than alive.”

Troy Gentry Kills Tame Bear and Lies About It, Part 1

Troy Gentry Kills Tame Bear and Lies About It, Part 2

Montgomery Gentry routinely supports animal abuse by playing at rodeos around the country. The deplorable Cheyenne Frontier Days in Wyoming, Austin Rodeo in Texas, Houston Rodeo in Texas, Tri-State Rodeo in Iowa, Boot Heel Rodeo in Missouri, San Antonio Rodeo in Texas, and, of course not a state to be left out, at the Illinois State Fair and Rodeo. It just goes to show that those involved with rodeos have no respect for animal life, whether in or out of the arena.

Click here to read more and to see more photographs.

Killing Contests: Cruel and Cowardly in Pennsylvania Pigeon shoots are competitions wherein hundreds to thousands of live birds are shot at to win prizes. A typical 3-day shoot contest can kill and injure up to 15,000 birds. Here is the full story and SHARK's video documentaries.

This link will take you to a page of the worst of the worst. These are some of the most vile videos showing exactly how little hunters care about nature. These videos prove that hunting is all about killing and nothing else. You will be disgusting at the techniques these sad excuses for humans use.

Interestingly, these videos have all been posted by the killers themselves. Apparently proud of the death and destruction they have wrought with their slob hunting. Click here for the videos.

When the sharpshooters aren't sharp, the animals pay the price! A true story of indefensible cruelty around the country. Click here for the full story...

Trapping is a vile, cruel and bloody business where unwary animals are lured into cages, steel traps and snares. Some drown in the water were the traps are set. Some are shot in the head or dispatched by any number of horrible means. Click here to see the gruesome images for yourself.

Hunters Speak Out in Their Own Illiterate Words

Would you like to see just how much hunters "care" and "respect" nature? Check out some of the comments left on just one of SHARK's YouTube videos. It is pretty clear that nothing matters to these people but killing for the sake of killing. Read all the comments here.

HIGH-TECH ACTIVISM : The high cost of losing vs. the economics of victory