Meet A. Joseph Antanavage or more accurately Adolph J. Antavanage  - he's a pigeon shooting judge who happens to represent Pennsylvania State Police Lodge #65. You can see that affiliation mentioned on his own webpage here.

2014 Update - This pigeon shooting lawyer is now a pigeon shooting Judge! Appointed by Governor Corbett to a judgeship in August, 2014. You can read about this shameful turn of events below. 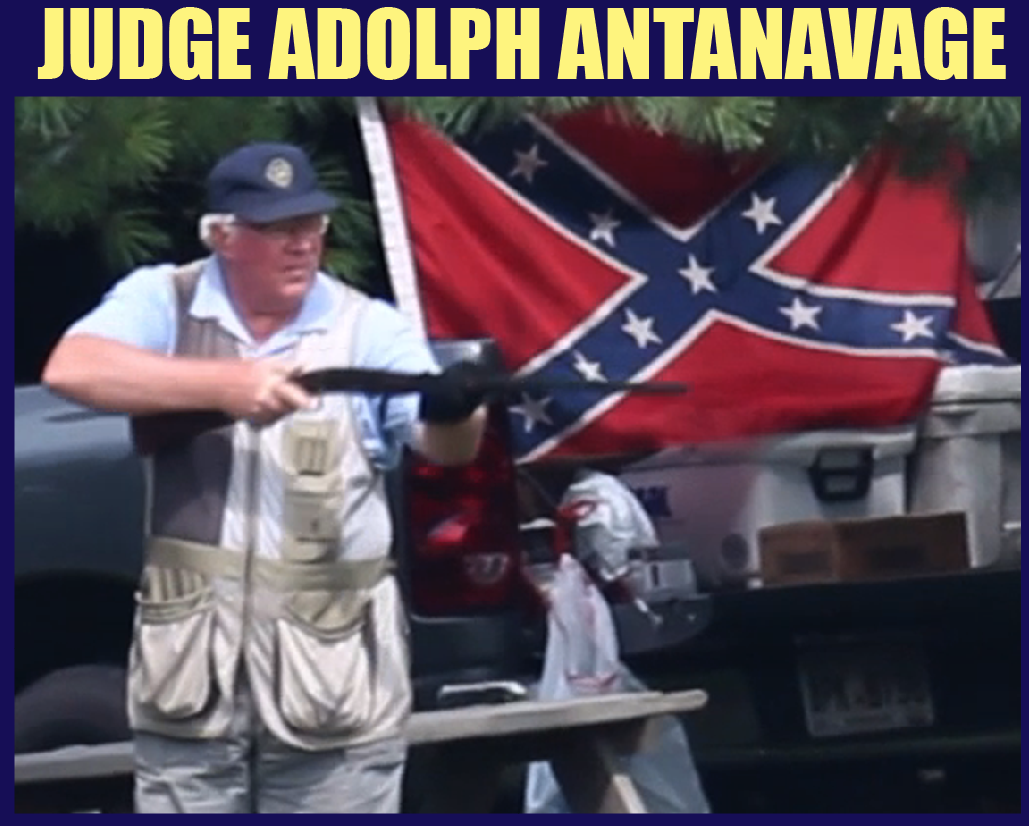 Read the complaint SHARK filed with the state Judicial Conduct Board here. 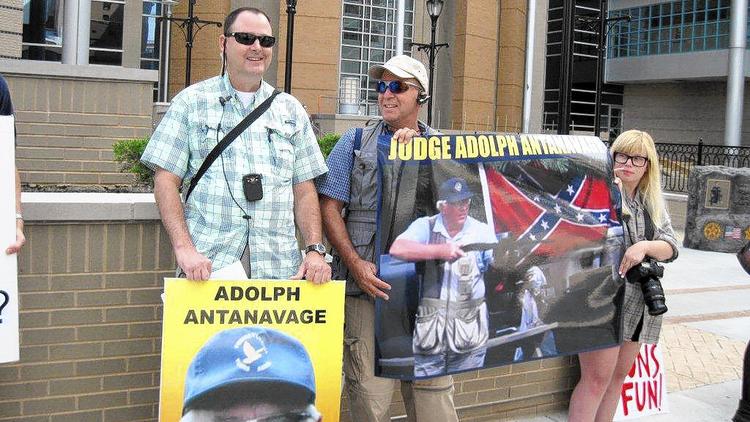 With the PA State Police having such a close connection to a pigeon shooter, is it any wonder why they do nothing when animal abusers attack us? Watch the video and you'll hear the whole story.

There are plenty of lawyers in Pennsylvania, so why did the members of Pennsylvania State Police Lodge #65 select a lawyer who actively participates in live pigeon shoots to represent them?

Is this one reason why the state police won't enforce Pennsylvania state humane laws, and allow such horrific cruelty, not to mention violence against animal protectors at the hands of cruel, gun-wielding cowards? 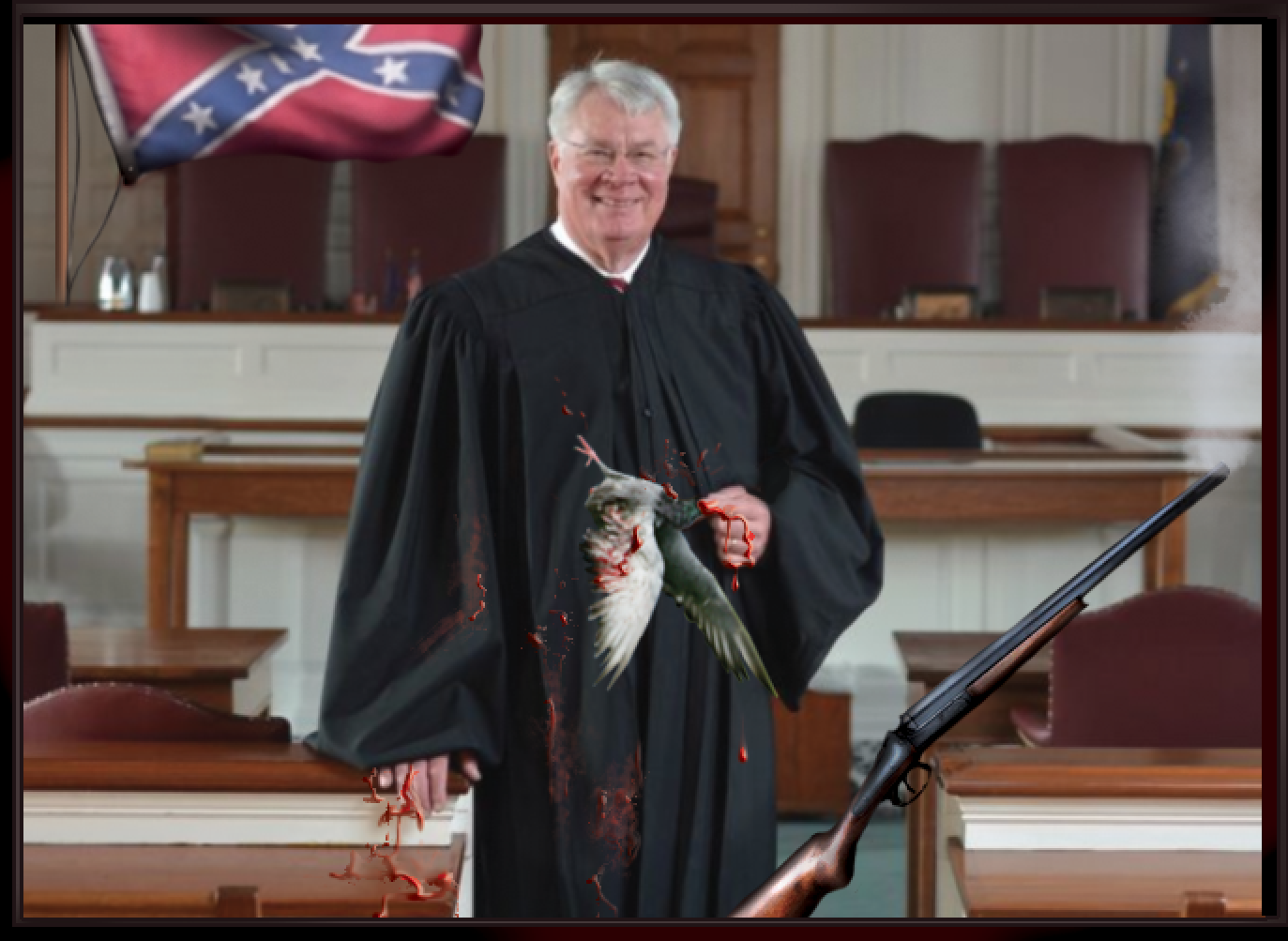