In our last update we asked you to contact the Kiowa County Sheriff to ask for an investigation into US Senator Jim Inhofe’s cruel live pigeon shoot fundraiser.  Although the sheriff has refused to respond to any email communications with representatives from SHARK, they have responded to some of our supporters.

In their latest attempt to avoid its responsibility to take action, the department told some people that, "The event did not take place in our jurisdiction.”

This is absolutely false. The following is a map of the area where the shoot was held.  You can see clearly that it is in Kiowa County. There is absolutely no question whatsoever. 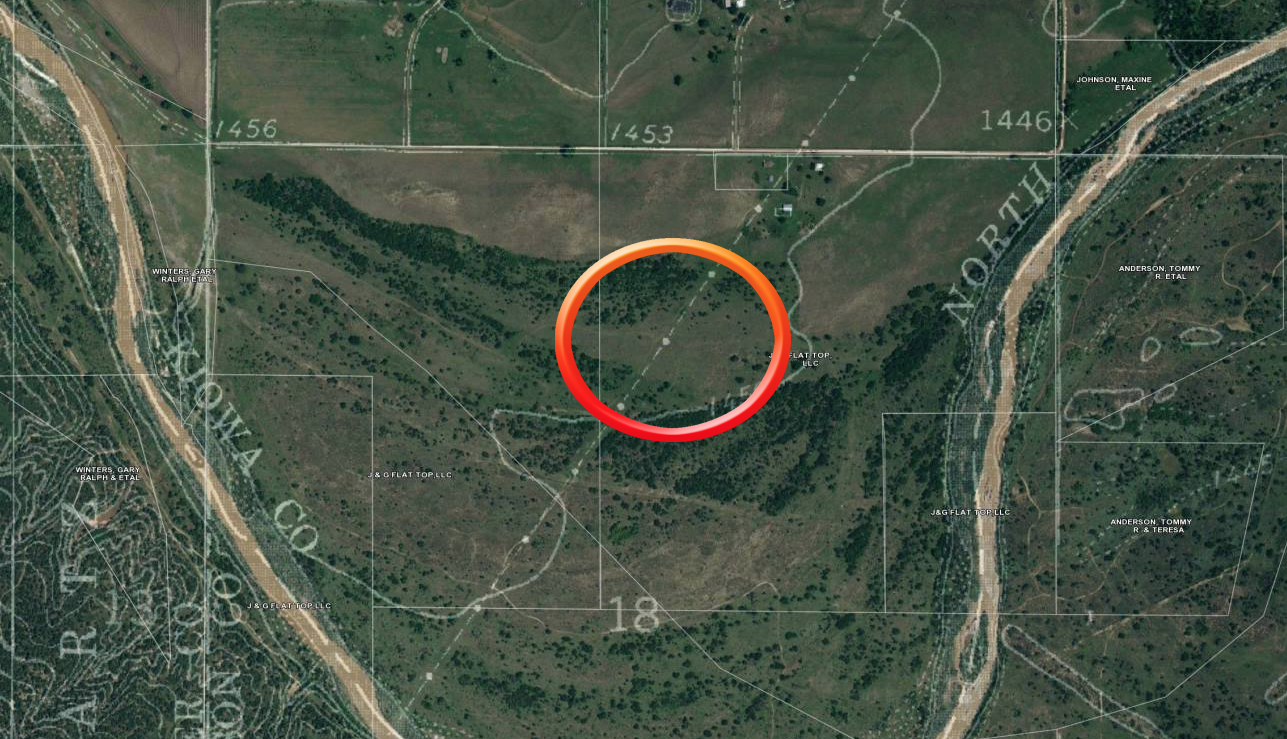 The red circle marks where the Inhofe shoot took place. To the left you can see where it says "Kiowa County," and that the shoot did in fact happen there
We ask that you once again write to the Kiowa Sheriff and request and investigation be launched immediately. Please send them this map and remind them that they have a duty to enforce the law.  We know they are hoping people will forget about this and move on, but we can’t let that happen. A thousand birds suffering unspeakably this year, and there have been so many thousands more that suffered in past years.
This email address is being protected from spambots. You need JavaScript enabled to view it.

Please also email them this video which shows just some of the cruelty that occurred:
Senator Inhofe’s Bloody Weekend of Killing, Cruelty and Lawbreaking
Sign the petition asking for the US Justice Department to investigate the many illegal acts committed by Senator Inhofe and his donors: 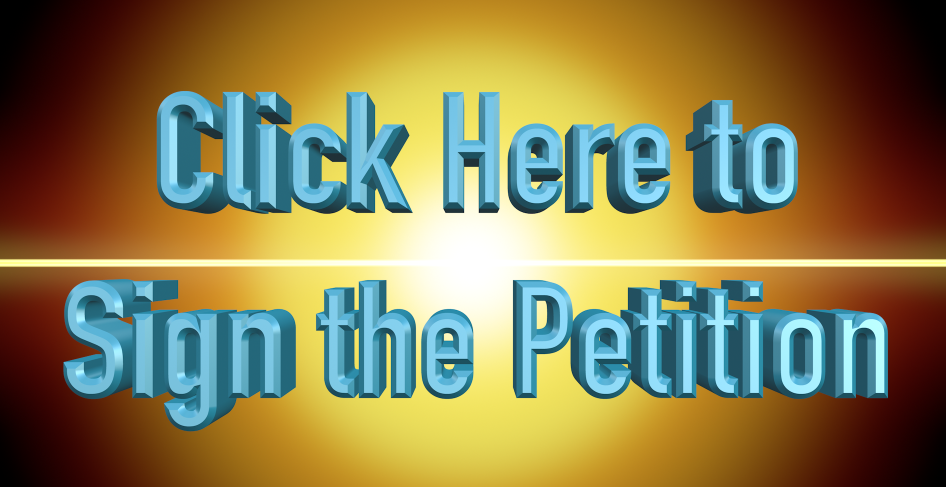 In our latest video, we expose the fact that many of the birds Senator Inhofe shot were hand-raised as pets. Click the picture to watch the video: 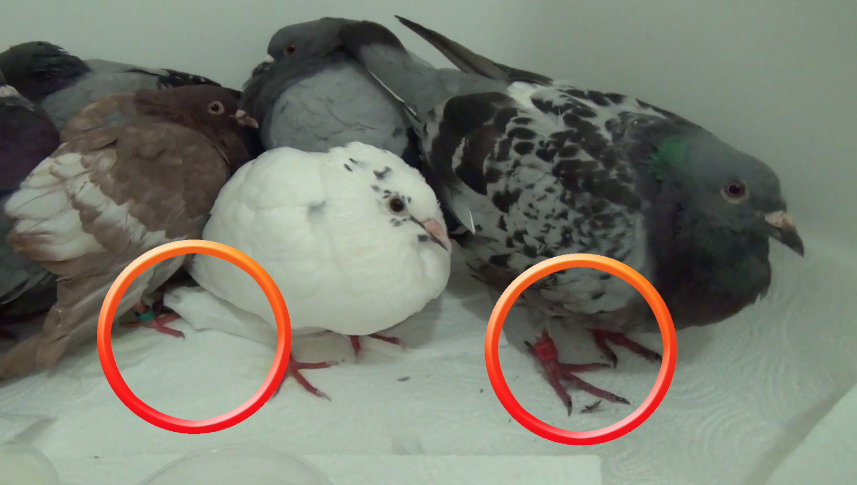 We found bands on the legs of some of the 29 injured birds we rescued, and from others that were left to rot on Inhofe’s killing field. We used the information on the bands to contact the former owners of the birds. These people appeared surprised or shocked that the bird they hand-raised were used as living targets.

Make no mistake: Inhofe has slaughtered pets for his disgusting and vile political fundraiser.