Radio New Zealand has published a story about how video documenters at a recent rodeo were harassed and assaulted by thuggish rodeo supporters. You can read the story and watch the video HERE. 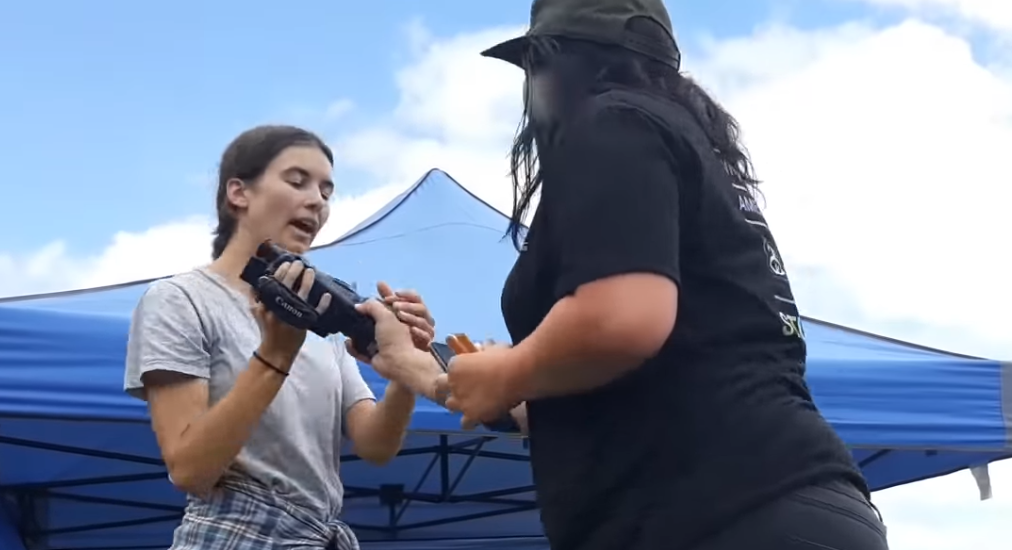 From the video. A rodeo supporter grabs the camera of a videographer
The story notes that the rodeo had a "high definition camera ban.” It’s funny how those who abuse animals are so fearful of that abuse being seen that they resort to banning cameras. This attempt to cover-up acts of cruelty, just like rodeo itself (and repulsive rodeo supporters), is another export from the bowels of the American rodeo industry.

The message rodeo is sending is this: We cannot defend our abuse so instead we will stop you from exposing it. It seems that no matter where in the world you are, there will be those who are so hateful and depraved that they will use violence to protect their sickening abuse.

We want to congratulate and offer our support to those videographers who braved the vile rodeo supporters. We know what it’s like to face down furious animal abusers first hand, and are including links to a number of videos showing our own experiences.
California Dairy Thug Felonies & Police Misconduct 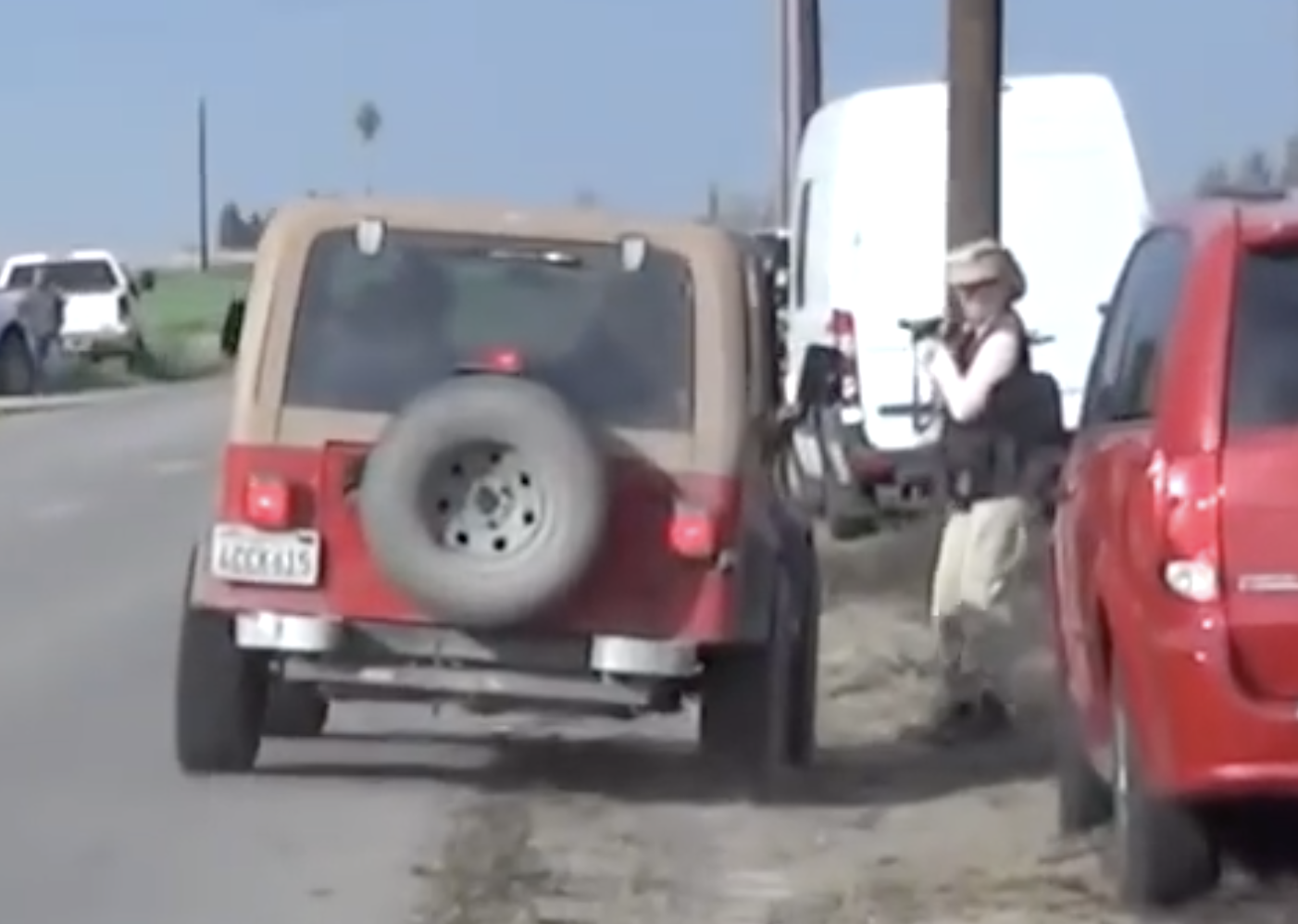 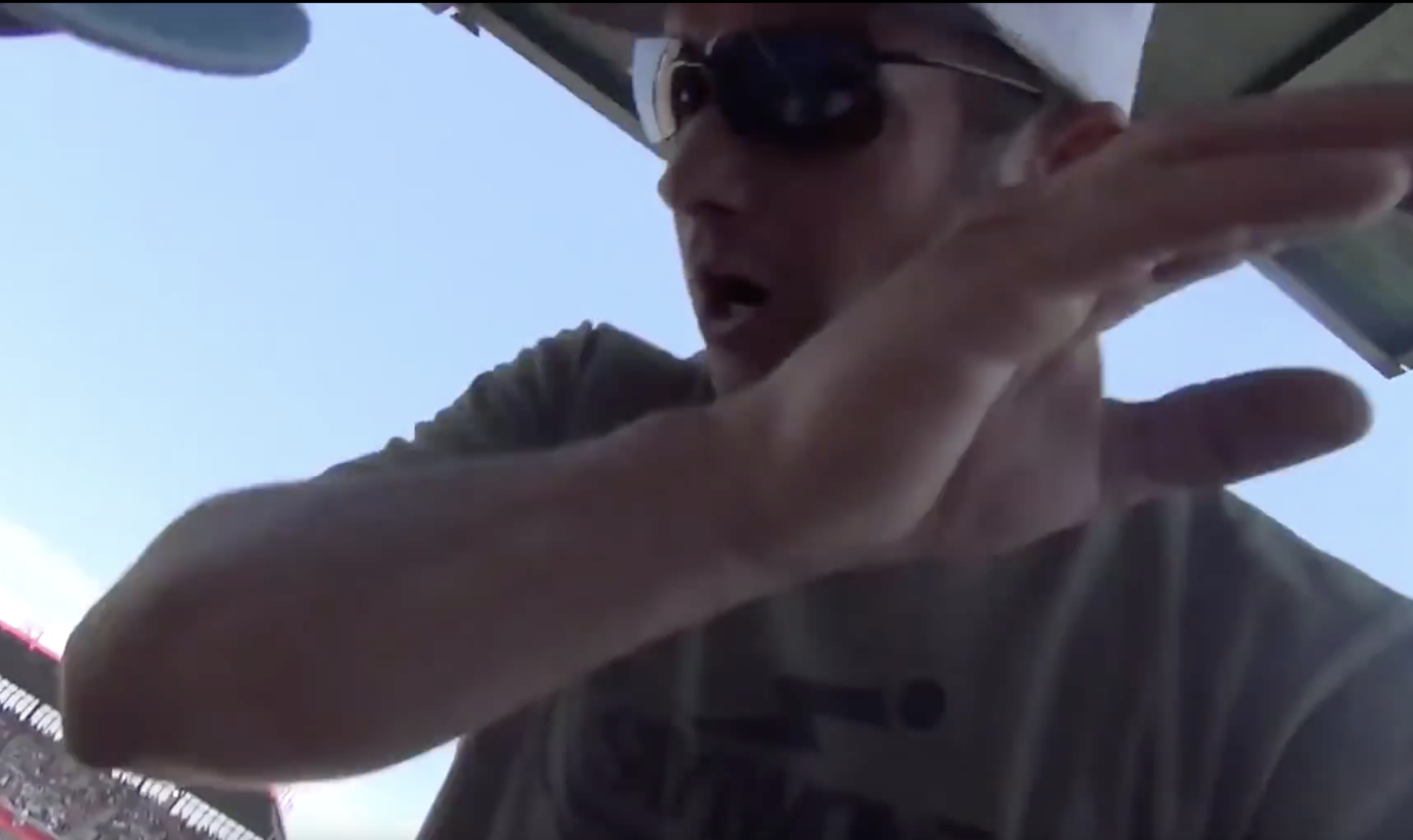 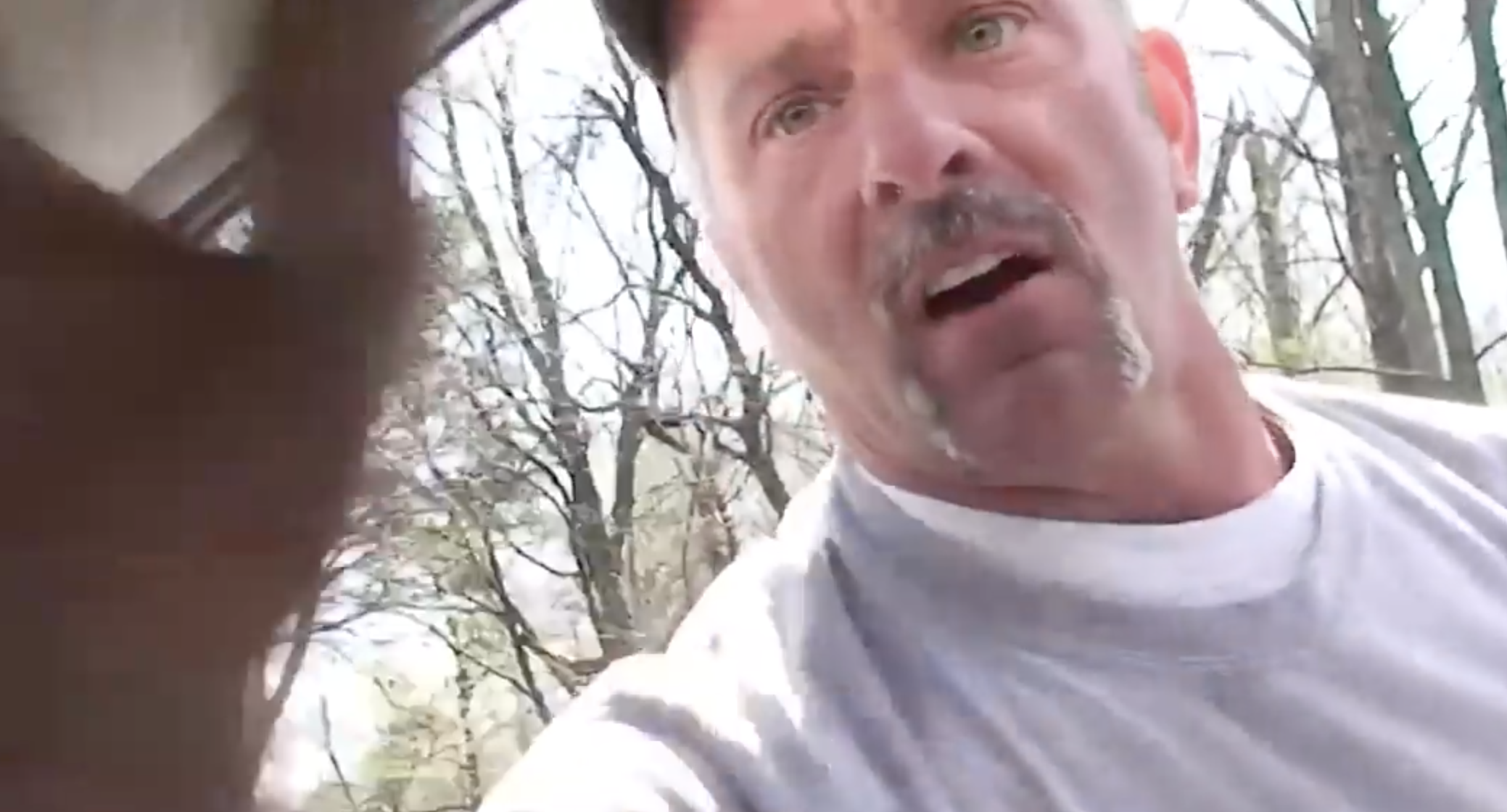 SHARK has released two new videos with legendary activist Howard Lyman, known as the "Mad Cowboy" as he is a former cattle rancher turned vegan.
"Mad Cowboy" Howard Lyman on Animals and Society 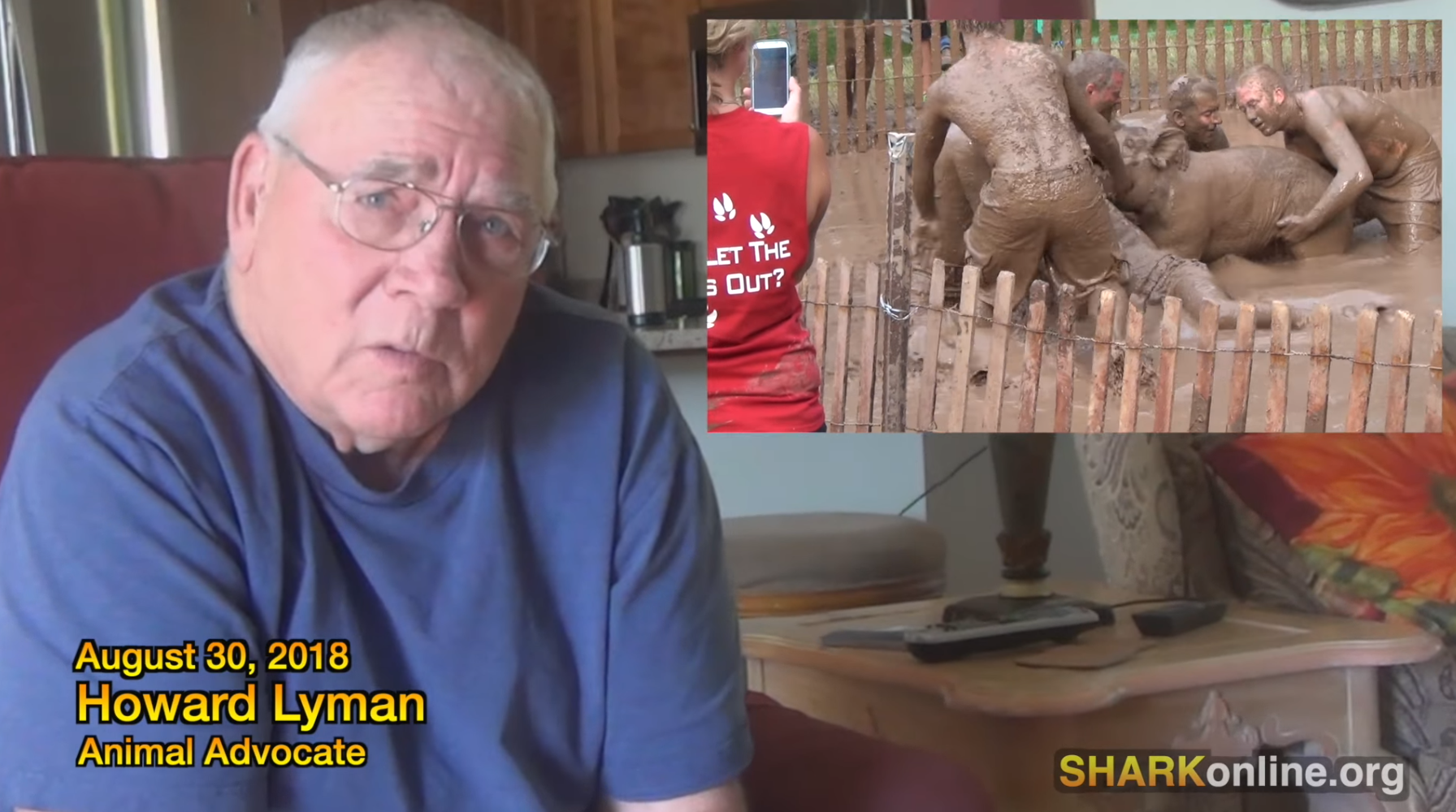 SHARK has been working hard to fight for animals, and we've released videos recently dealing with a number of different campaigns. Please make sure to subscribe to our YouTube channel so you see these videos as soon as they are published. 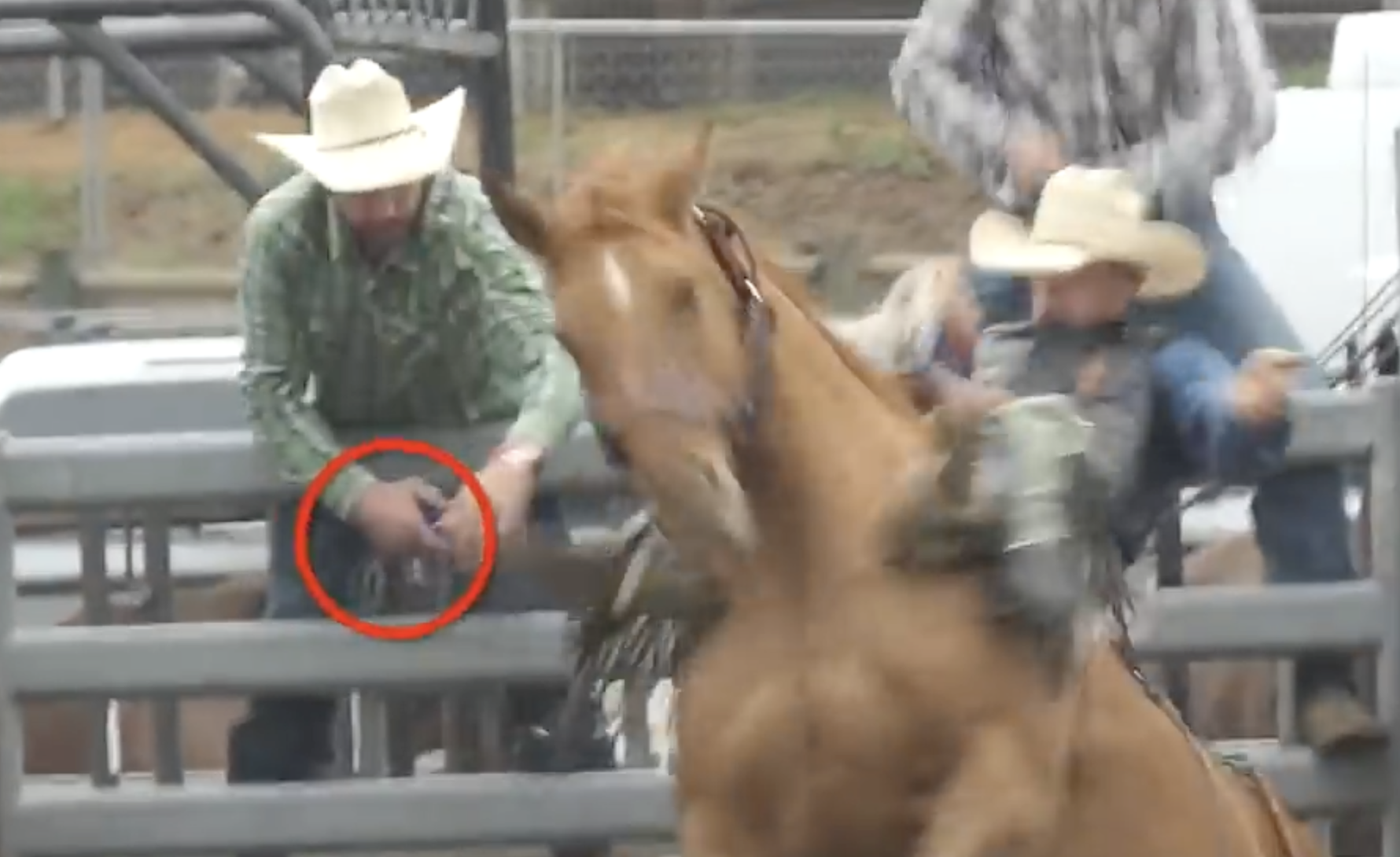 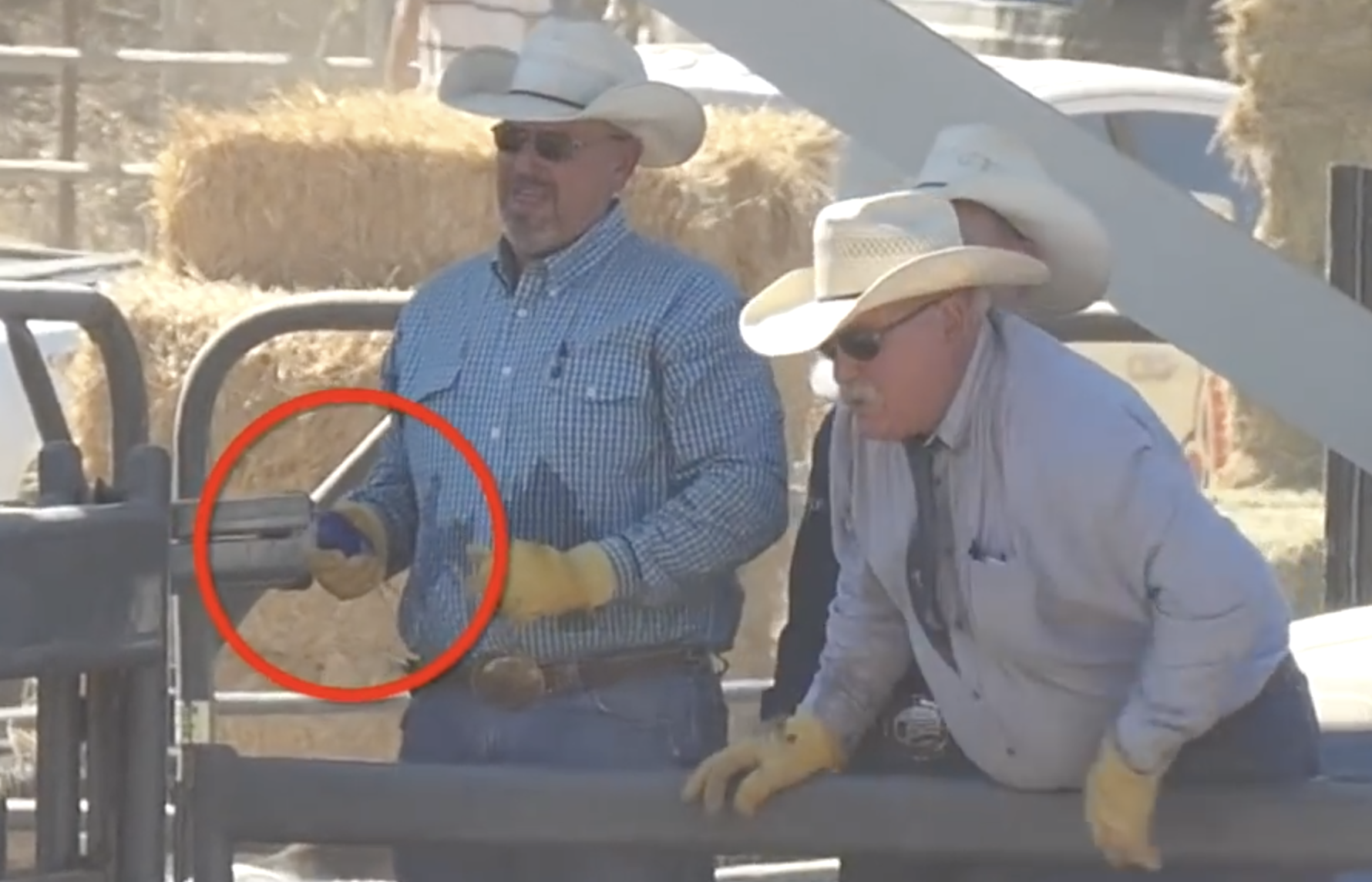 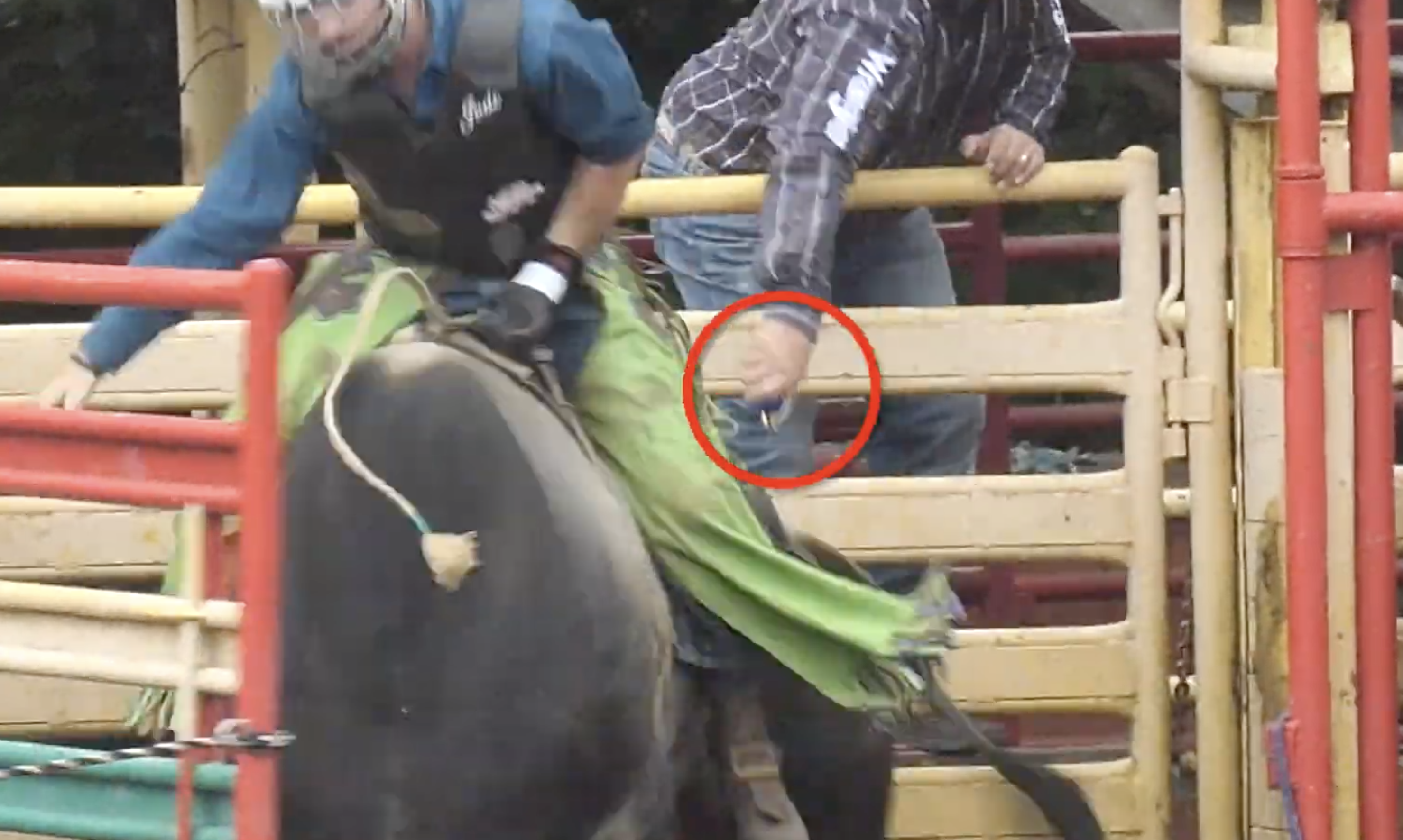 Why Are Rodeo's Steer Busters So Afraid? 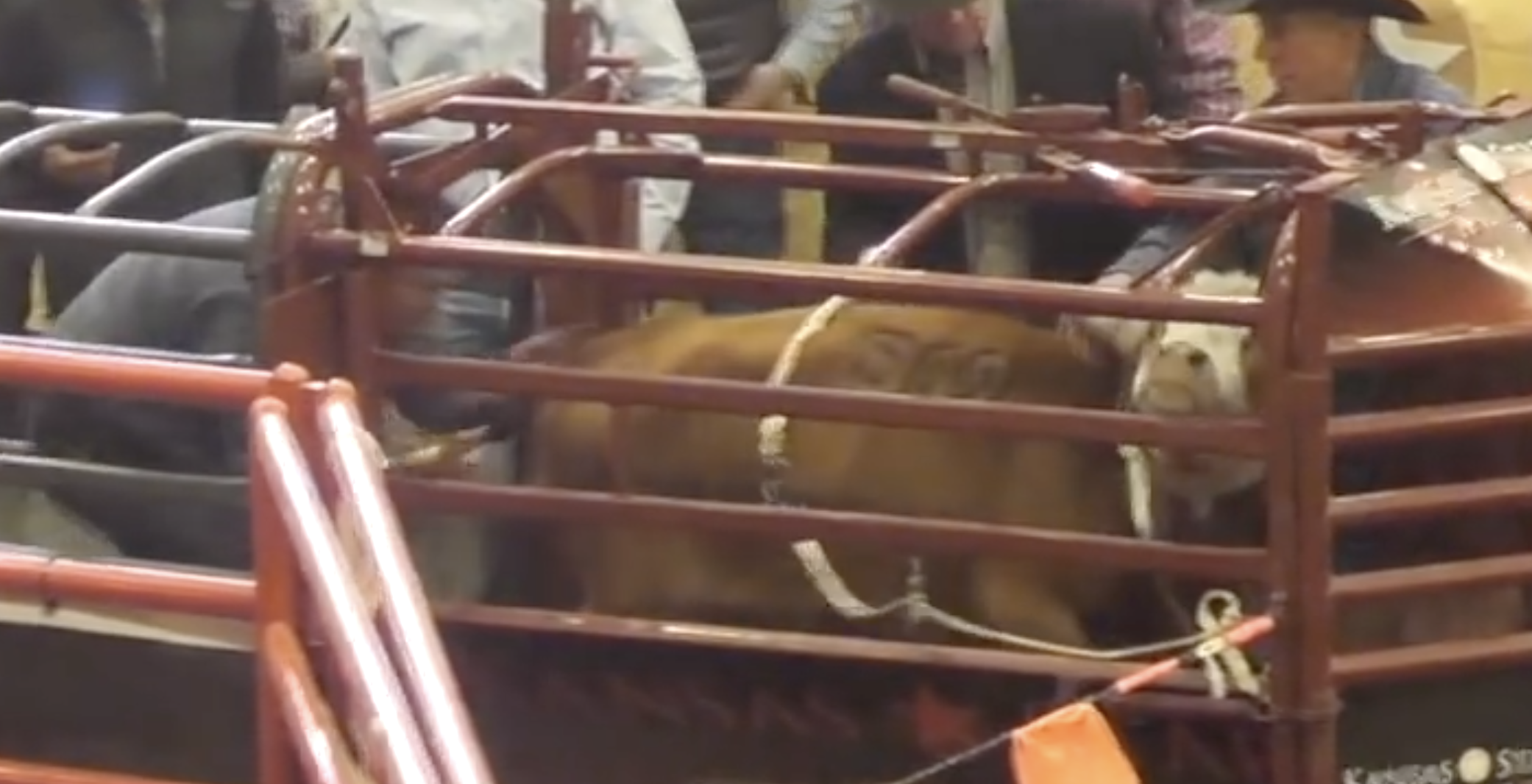 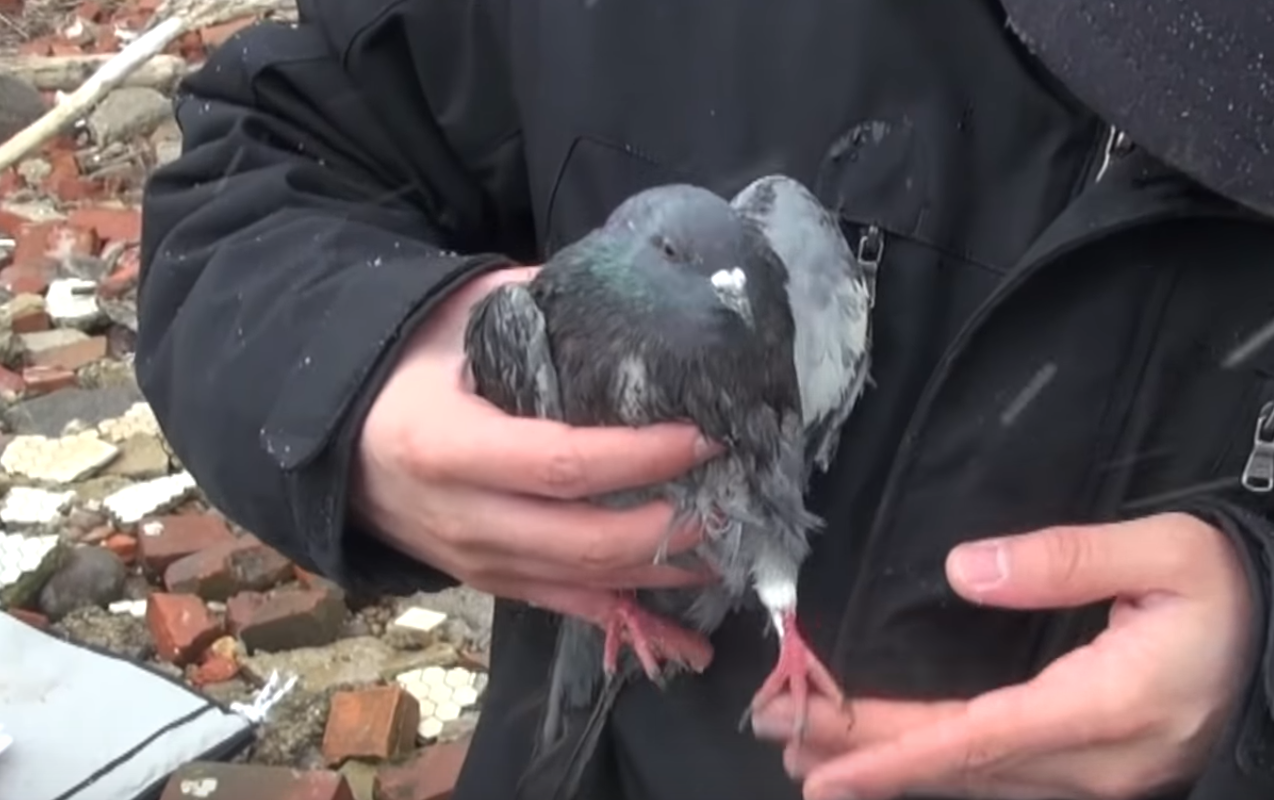 We need your continued support since we are the ONLY group on the ground, on the water and in the air fighting the psychopaths when and where they chose to commit their evil acts of cruelty.