At CNN’s town hall candidate meeting held Sunday night, Bernie Sanders was asked, "Who is the person closest to you with whom you disagree the most on politics?”  Sanders replied that it was Jim Inhofe, Senator from Oklahoma, and that, "He is a decent guy and I like him. And he and I are friends,” and then, "And you find that, you find the fact that just because you have very significant political differences doesn't mean to say you can't develop friendships with good people.”

We were shocked to hear Senator Sanders say this.

In September 2014, we had an undercover investigator attend a political fundraiser held by Inhofe where 1,000 pigeons, many of whom were tame and had bands, were hand-thrown into the air and shot by Inhofe and his donors for fun. This was not only a vicious and cruel event, but Inhofe violated the law by holding the event on federal land and using federally funded government employees as workers for the political fundraiser.
Watch the undercover video from the Inhofe shoot HERE. 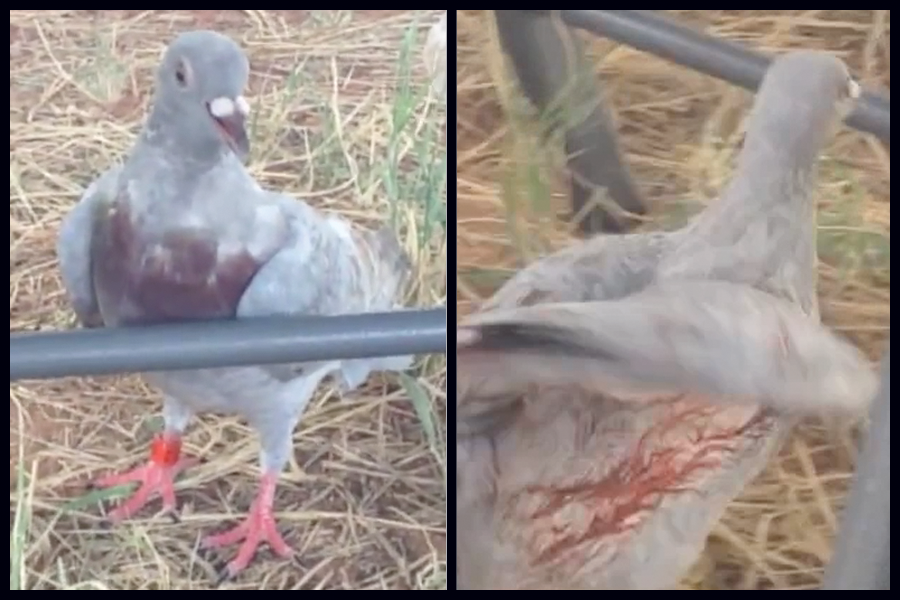 One of the 1,000 victims of Senator Inhofe's shoot. This poor bird was shot and stumbled under chairs as she sought to hide. You can also see a band on her right leg
SHARK’s investigation of the Inhofe fundraiser revealed the following violations of law.  You can see these explained in detail in THIS video:

4.  Inhofe’s campaign failed to pay sales tax on the birds used for the shoot. 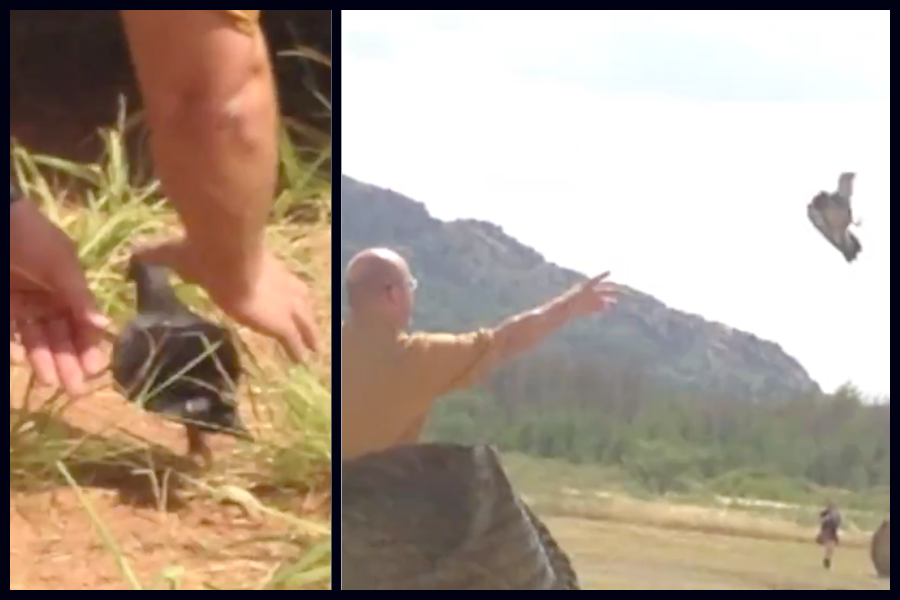 This Inhofe thug picked up a wounded bird and threw her back into the air so she could be shot again
Every time Senator Sanders talks about the 1% being above the law and needing to be held accountable, he is talking about his friend Jim Inhofe. We are therefore putting Senator Sanders claim that he is for the people and against corruption to the test by challenging him to meet with us to review our evidence, and to join with us in calling for the Justice Department to investigate Inhofe’s repeated violations of the law.

We encourage you to forward our challenge and the Inhofe videos to Senator Sanders on Twitter and Facebook:
@BernieSanders #Inhofecorruption

https://www.facebook.com/senatorsanders/
To be clear, SHARK is not getting involved with partisan or electoral issues, or even who is friends with who. Our sole concern is that Inhofe is involved in criminal activity and is considered untouchable due to the fact that he is a powerful sitting senator.  SHARK would like Bernie Sanders to show the public how he plans to deal with political corruption starting now with Inhofe.