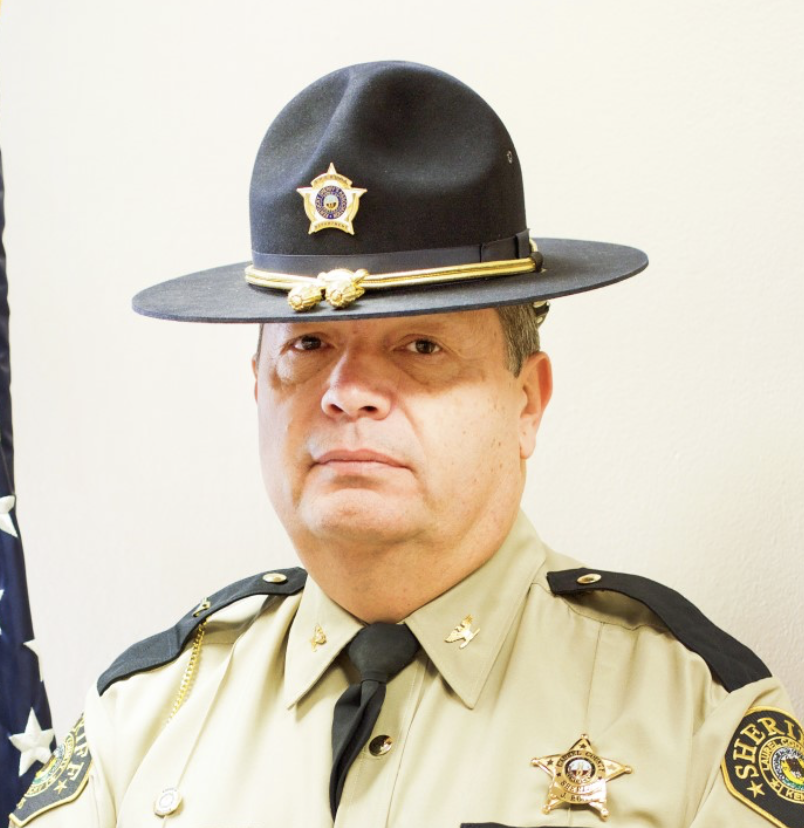 A former Kentucky State Police Trooper, Sheriff John Root acts more like a mafia boss than a law enforcement officer. Root openly not only allows, but supports cockfighting - the to point that he had a known cockfighter on his staff.

Root also openly allows illegal gambling machines in his county, even while acknowledging they are illegal. You just have to pay for the “privilege.” Guess who you have to pay.

Root is also involved in favoritism in handling wrecker jobs in Laurel County. One particular company gets the majority of the wrecker business in Laurel County, because the owners of that business are in thick with Sheriff John Root, and they bring him gifts.

If you were to just grade Root on his law enforcement abilities, he would get a hard “F.” Root is a failure, from mishandling and losing evidence in courts cases (https://youtu.be/FJsZ0btfalI), to screwing up state police operations (https://youtu.be/Du3sL6c1sVo), to being involved in injuring and subsequent abandonment of a badly injured young woman:

These are the stories that really tell you just how bad a person John Root is, and it is obvious that he should not have any law enforcement authority whatsoever.