Bullfighting is the most indefensible type of animal abuse. Our footage shows in horrifying detail what happens at these events. Dare yourself to look at the following videos and slideshows. You will not be able to deny the cruelty and pointlessness of what you see here.

"Cruelty to animals is as if man did not love God...there is something so dreadful, so satanic, in tormenting those who have never harmed us, and who cannot defend themselves, who are utterly in our power."

Bullfighting is not a fight at all. It's a systematic torture killing that pits a gang of armed thugs against a lone, frightened, and wounded animal.

In 1567 Pope Pius V issued a papal bull condemning bullfighting and other forms of animal fighting for entertainment as "cruel and base spectacles of the devil" whose promoters are subject to excommunication. Pope Pius IX reiterated the 1567 bull in 1846, and Pope Pius XII cited it in 1940 in refusing to meet with a delegation of bullfighters. The 1567 papal bull eventually brought prohibitions against bullfighting throughout Italy, plus a 1928 ban on bullfighting to the death in Portugal, amended in 2000.

Bulls are not the only creatures to suffer in bullrings. The tormented bull does not understand that it is the man on the horse's back that is causing his pain, only that he is in agony. He therefore sees the horse as his enemy as much as the man. 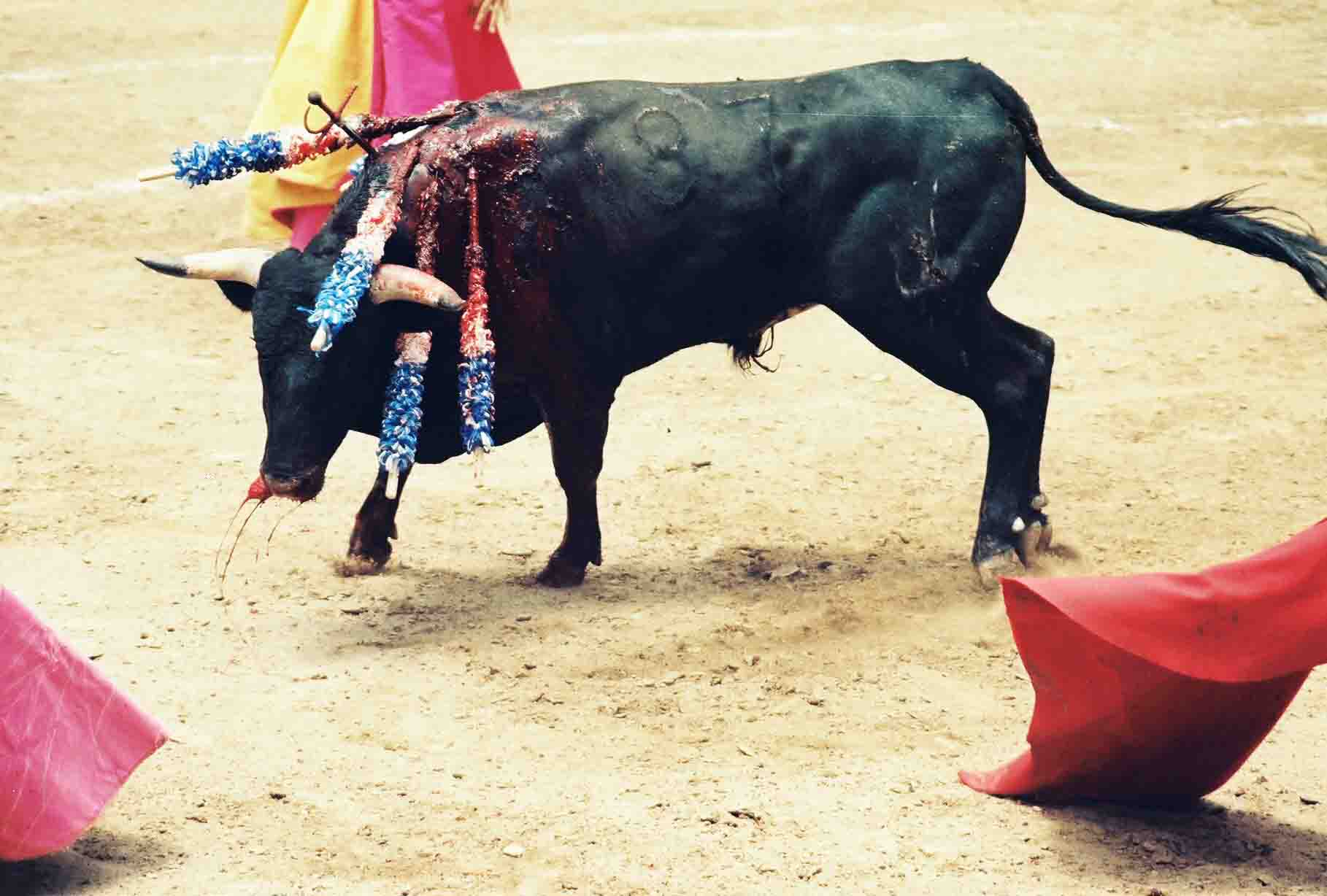 What about the "brave" matadors, picadors and their ilk? Bullfighters are rarely injured and seldom killed in the ring. With their armory of weapons to weaken the bull until it can no longer fight, their lives are not at great risk. In fact, in the last 50 years only 10 bullfighters have been killed worldwide. 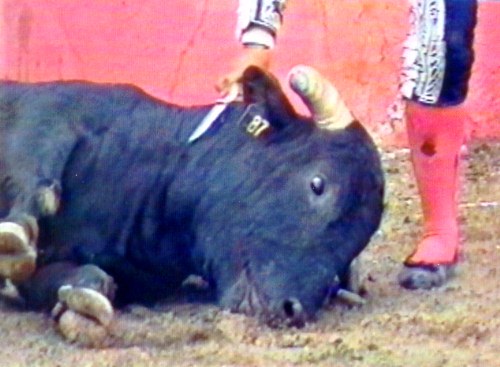 The Tragic Story of a Real-Life Ferdinand.

SHARK's documentary videos expose the shame of bullfighting and the cowardice of all those involved.

Bullfighting can be stopped. But only with YOUR support! Click here to find out how!