Why Does Coca-Cola Lie To Its Customers? 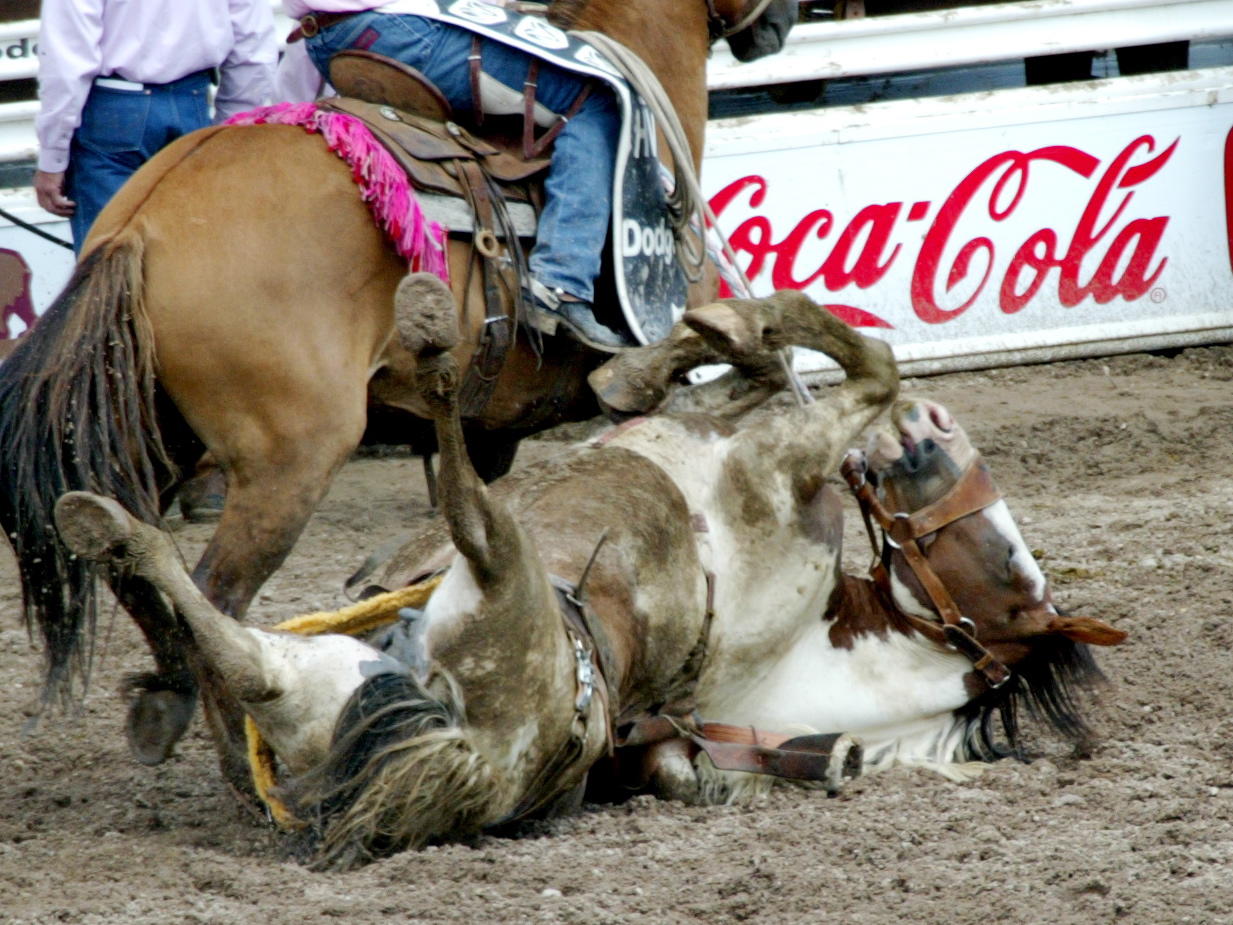 However, Coca-Cola is a prominently displayed major sponsor at many of the world's largest rodeos, such as the Cheyenne Frontier Days Rodeo, the Pendleton Round-Up, and the Houston Rodeo. For years SHARK has documented abuse, injuries, and deaths at rodeos around the country, and made our investigative video and photos available to anyone via our sites such as RodeoCruelty.com and on our Youtube Channel.

So why is Coke sponsoring rodeos, in contradiction of the company's policy?

Amazingly, Coke blames its own bottlers. Coke claims the bottlers are able to do their own independent advertising without violating Coke's Animal Welfare Policy. This is ludicrous on its face. Coca-Cola obviously has strict control over its bottlers, and besides, the advertising is being done for Coke, not the local bottling company.

Watch as this injured calf is taken away to slaughter right past the giant Coca-Cola truck and decide for yourself if Coke really doesn't sponsor this abuse. If Coca-Cola's lies bother you be sure and let the company know. Contact info is below.

Coca-Cola denies sponsoring rodeo, but this photo tells the truth.

Coca-Cola likes to claim it is "The Real Thing." The only thing real is that Coke is giving animal abusers money, supporting cruelty, and showing itself to be a corporation that establishes progressive policies for public relations purposes only.

Coca-Cola's latest response to all of your complaints is to create a FAQ saying they don't support rodeo and instead they try and blame their own bottlers for all of the cruelty, torture, and death that they inflict upon rodeo animals - Coke has since removed that FAQ and replaced it with this one as of July, 2013:

Back when Coke still addressed their sponsorship of rodeo animal abuse, they had the abusers themselves write a letter saying all was fine! You can read that here. Now-a-days Coke knows better and just ignores the rodeo issue and refuses to even comment on it other than the corporate bullshit you see above.

SHARK is determined to get Coca-Cola out of the animal abuse business!

You can help us by sharing your thoughts about Coke's insensitivity with the company.

Contact Coke on their web form by clicking here.

Email Coca-Cola's Corporate Responsibility Review directly at: This email address is being protected from spambots. You need JavaScript enabled to view it.

Please forward any response you may receive from Coke to us at This email address is being protected from spambots. You need JavaScript enabled to view it., so we can keep track of what corporate lie(s) they are handing out at any given moment: 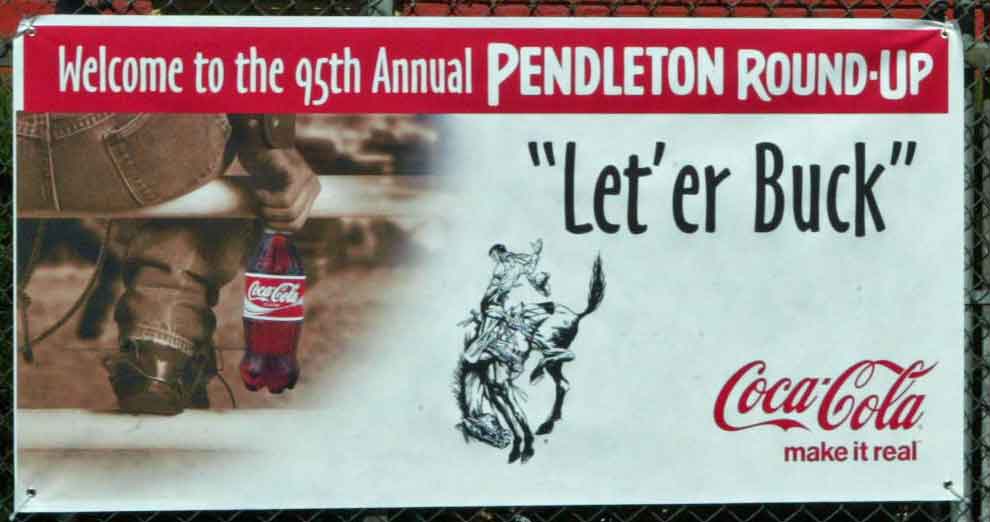 How stupid does Coke think its consumers are? Ask yourself and
Coke why the company continues to lie about its rodeo sponsorship. 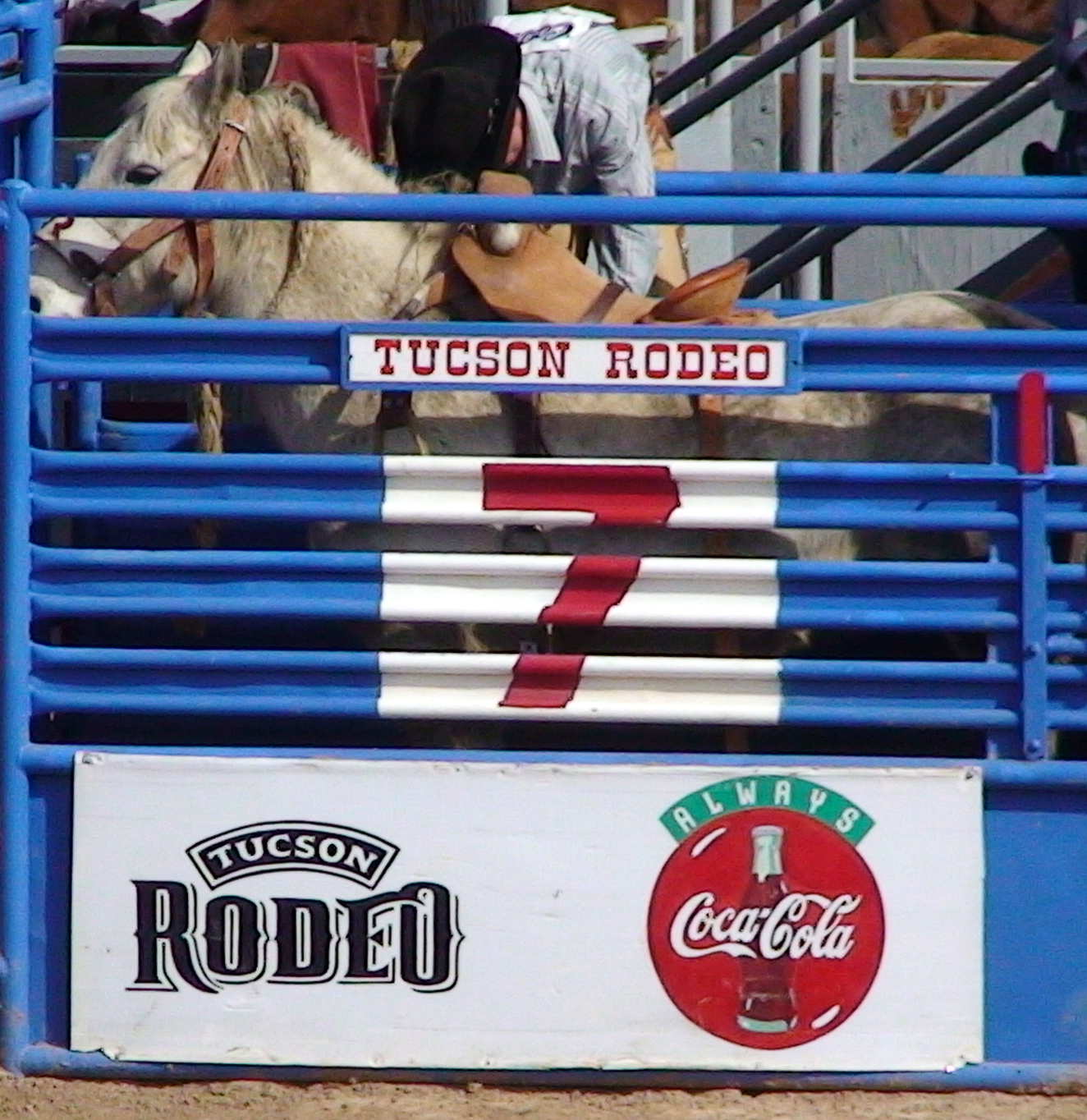 The horses shocked at the 2013 Tucson Rodeo, sponsored by Coca-Cola,
have been betrayed yet again. Learn more and watch the video here.

The Why Vegan?
Brochure