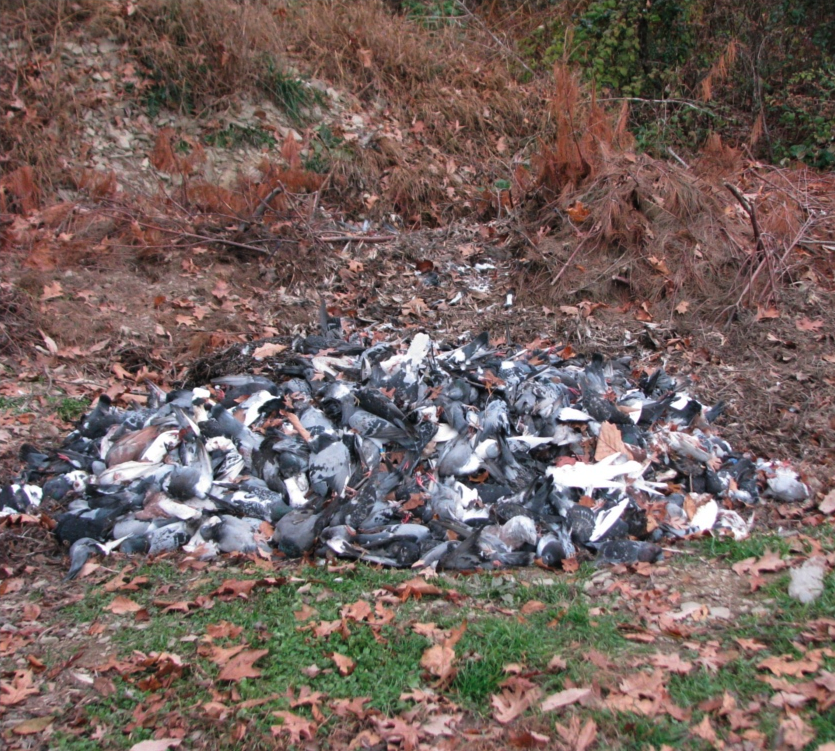 See what happens to the pigeons killed and injured after a live pigeon shoot in Pennsylvania.

This video and photographs were shot at Wing Pointe, a killing club for bloodthirsty animal serial killers located at 1414 Moselem Road, outside Hamburg, Pennsylvania, in Berks County.

This video documents the monstrous truth about Pennsylvania's infamous live pigeon shoots, which murder hundreds of thousands of pigeons annually. These victims are tossed out of boxes and are shot by the most cruel and cowardly people on the planet. These killing contests are supported by the National Rifle Association (NRA). Elected officials on both sides of the aisle are complicit in allowing these slaughters to continue, despite more than a quarter century of efforts to stop them.

The Pennsylvania State Police refused to do anything, including refusing to even look at the video and photo evidence.

Berks County District Attorney John Adams, who has received political donations from the pigeon shooters, has steadfastly refused to take action against these killers, and has even refused to allow humane officials to bring charges. 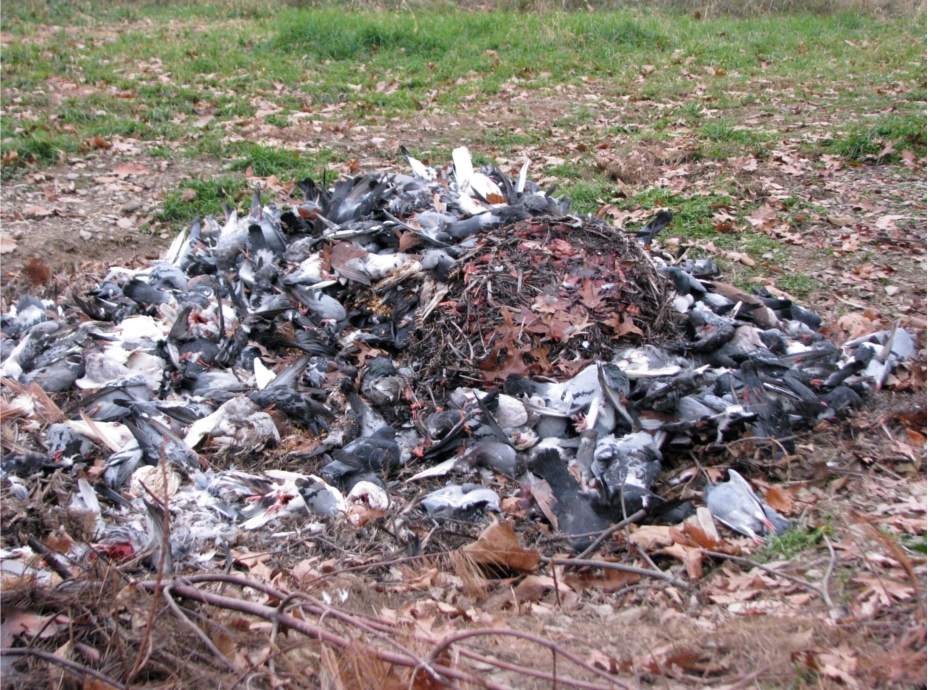 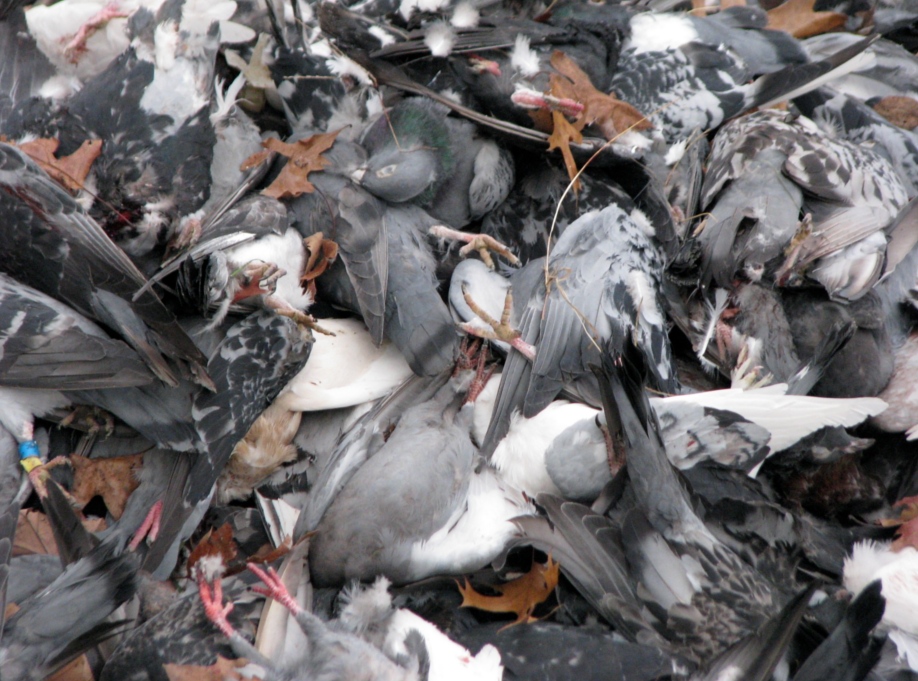