SHARK Drones in the Air

SHARK is proud to be at the forefront of using drones to fight animal abuse.

SHARK also has the distinction of being the first aerial vehicle shot down over the United States. That gives you a pretty good indication how badly the animal abusers want to keep their illegal abuse hidden from the world. You can see video of that below as well. 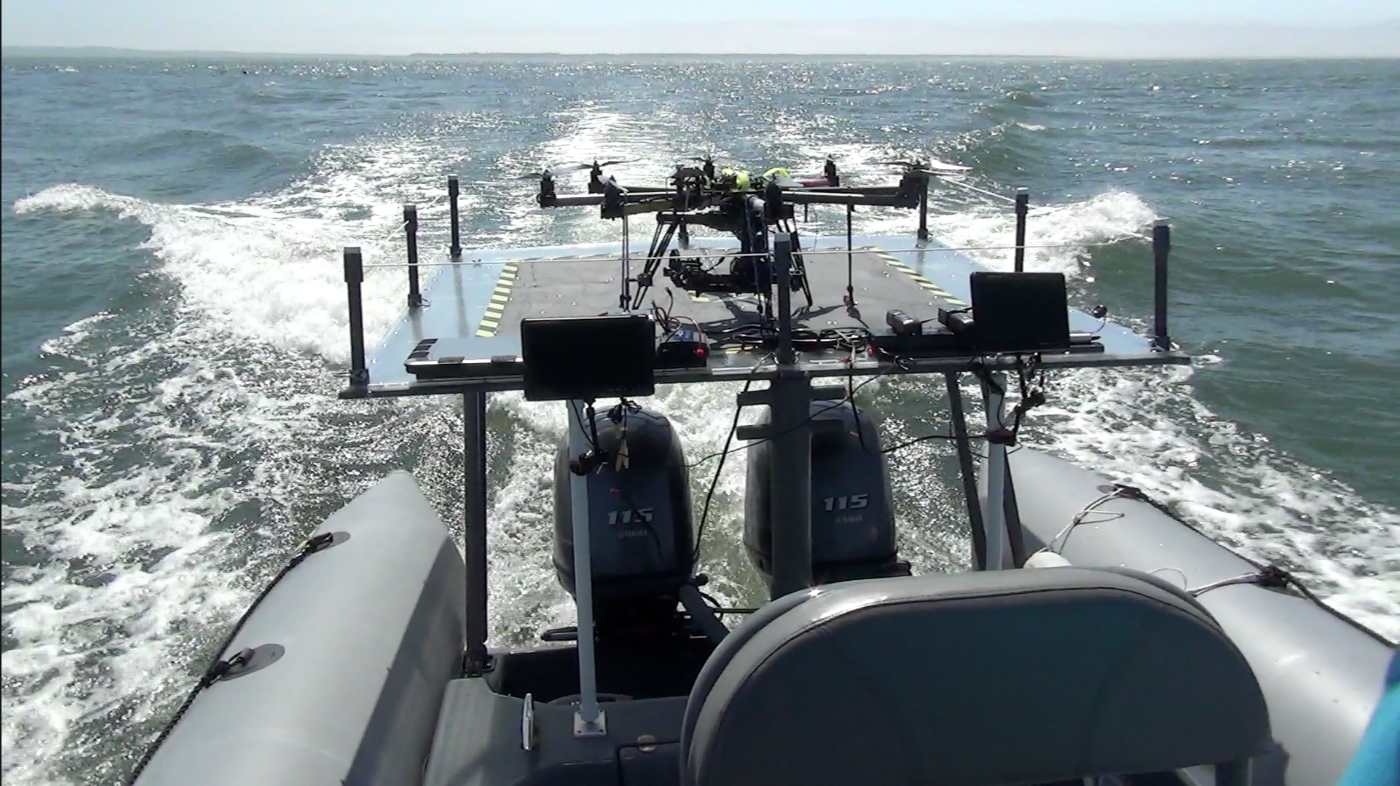 In 2013 the PBS show NOVA featured SHARK's efforts in a episode titled, Rise of the Drones (you can watch the episode here).

SHARK also has the ability to launch from our boat and we have done this on multiple occasions to document animal cruelty that happens on the water. 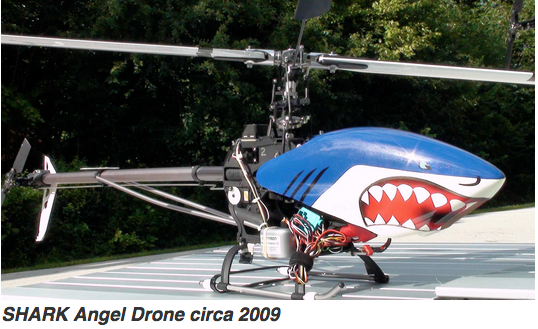 Animal protection organizations in the US, Europe, Africa and Australia, are following SHARK's lead, announcing their intention to use drones. To read some of the press coverage put 'drone' into the search box in the upper right of this page.

Our drones causes such fear in the bad guys, they are now trying to pass legislation to stop SHARK. Virginia Senator Frank M. Ruff, a lackey for animal abusers, introduced a bill to criminalize the use of remote controlled aircraft after he read media accounts about one of SHARK's copters documenting abuse at a live pigeon shoot. After we documented and shut down Senator Inhofe's (OK) live pigeon slaughter, an Oklahoma legislator also introduced legislation to ban SHARK drones. It failed.

This is one of the critical roles SHARK plays in the animal protection movement; we use our creativity and technical expertise to reshape how animal cruelty is documented and fought against. With your help, we will continue to bring ground-breaking ideas and means to save animal lives.


New York Police Lose It Over a Drone (Lawsuit Ongoing)


Dump Pretends to be an Animal Rehab Center

SHARK Exposes the Cruel Cowards of the Alabama Forestry Association


California Cops Lose It Over a Drone

SHARK Over the Philadelphia Gun Club