SHARK's Work Against The Tiger King, Cockfighting in the News!

SHARK made multiple trips in the past few months to the zoo and captured video of animals being fed vile  and putrid "food," along with animals on the brink of starvation. In response to our filming of their zoo, the Lowes tried (and failed) to shoot down our drone. 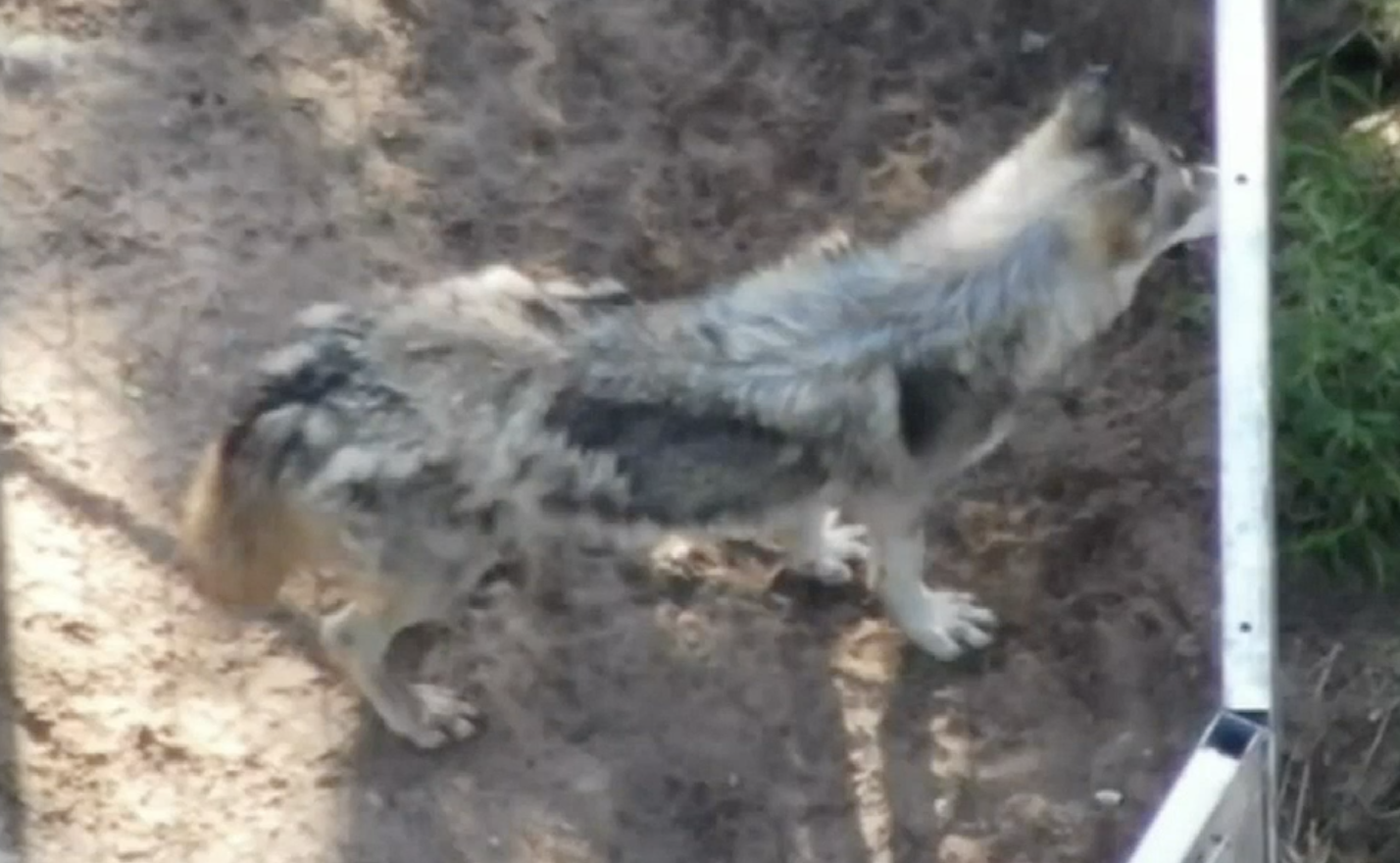 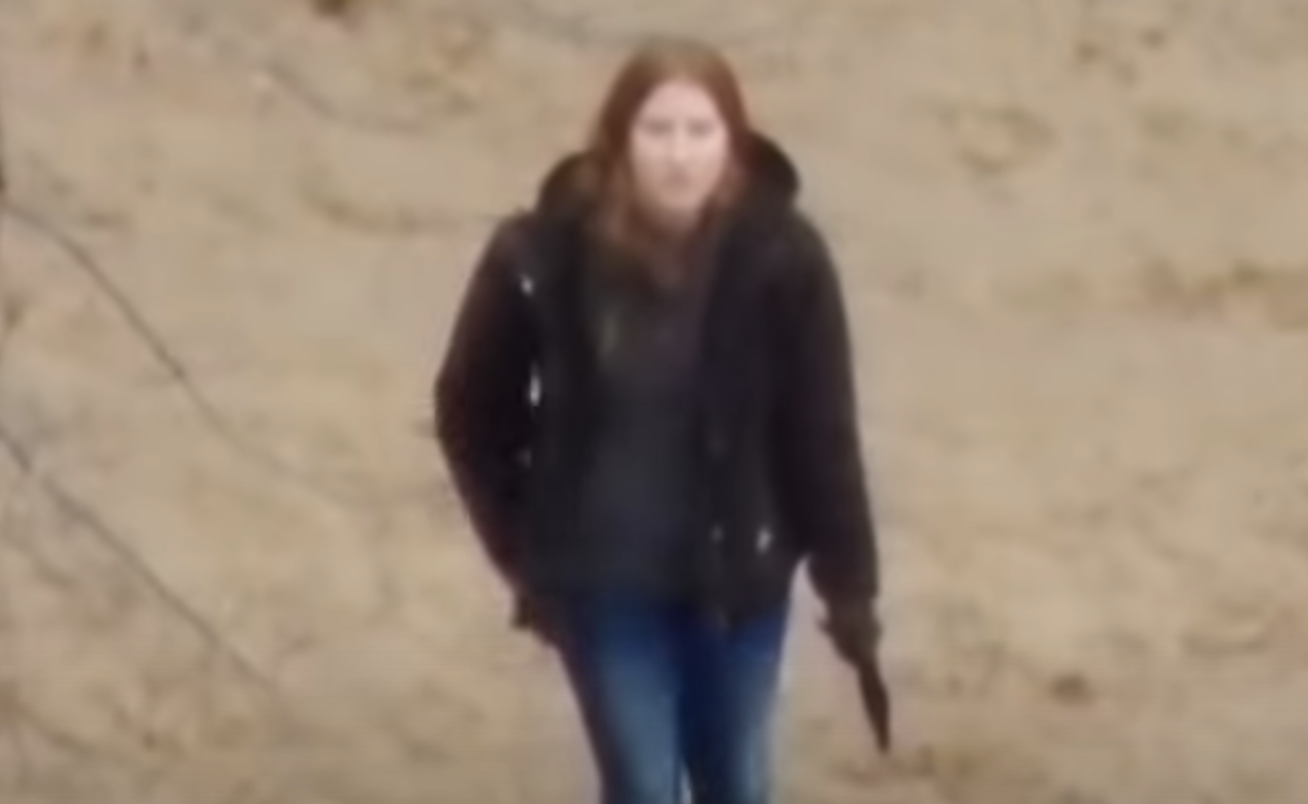 Top: A wolf at the zoo in heart-breaking condition. Bottom: Lauren Lowe holding a handgun, looking for our drone

"LEXINGTON, Ky. (WTVQ) – Two animal protection groups that have gone after cockfighting for the last two years are using advertising to try to raise public pressure to force law enforcement to act."

Read the ad and watch our videos exposing cockfighting on Crushcockfighting.com 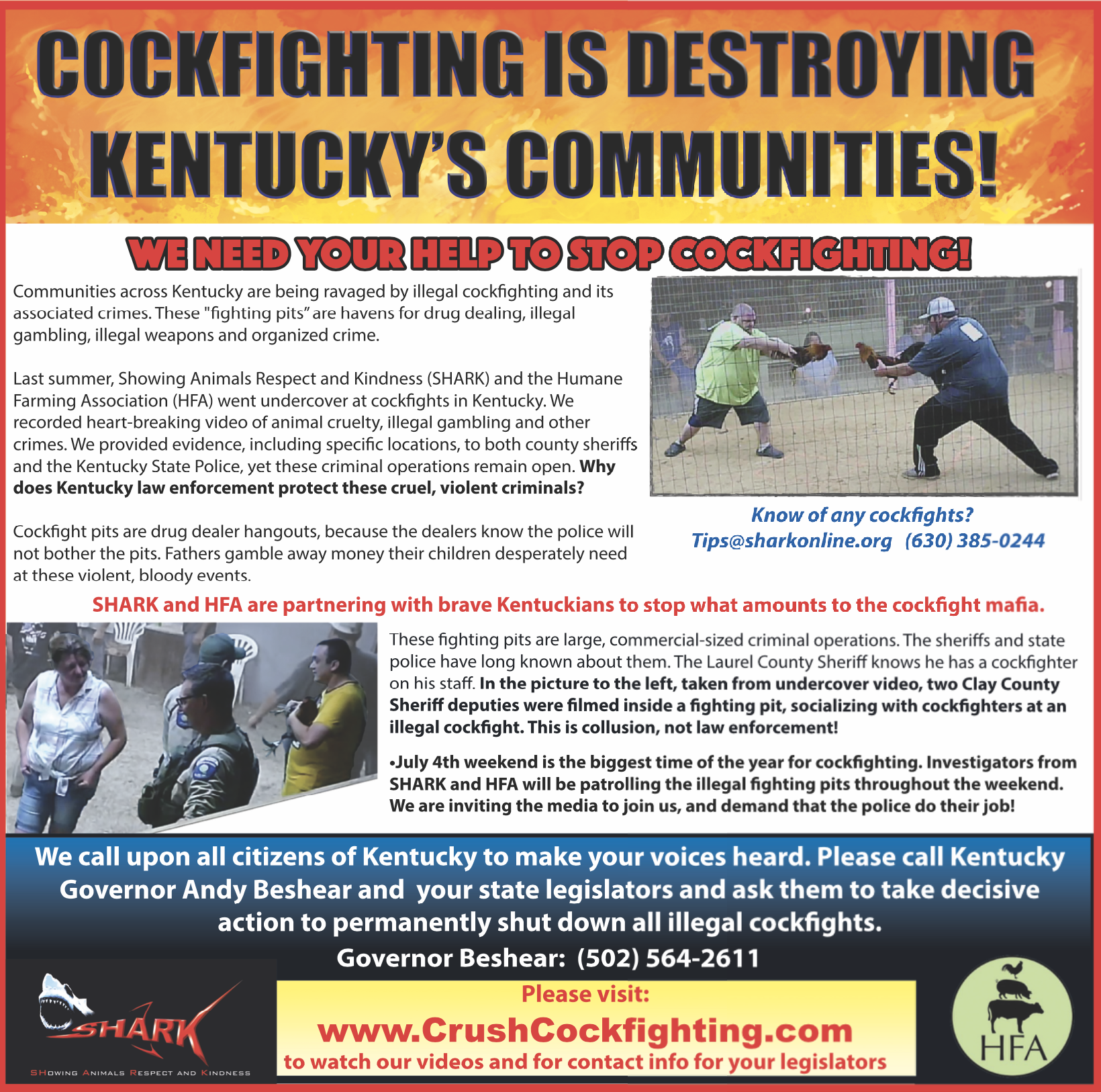 Please also remember that SHARK will be in Kentucky on the weekend of the 4th, patrolling cockfighting pits.

This will be one of the most dangerous operations we have ever conducted. These criminals stand to lose millions of dollars and life means nothing to them. That combination creates a potentially deadly environment, something we've faced before.