On June 22, SHARK and Fish Feel held a press conference in Annapolis, MD, where we released shocking new footage of the horrific ray killing contest we filmed on June 13.
Watch the new video HERE 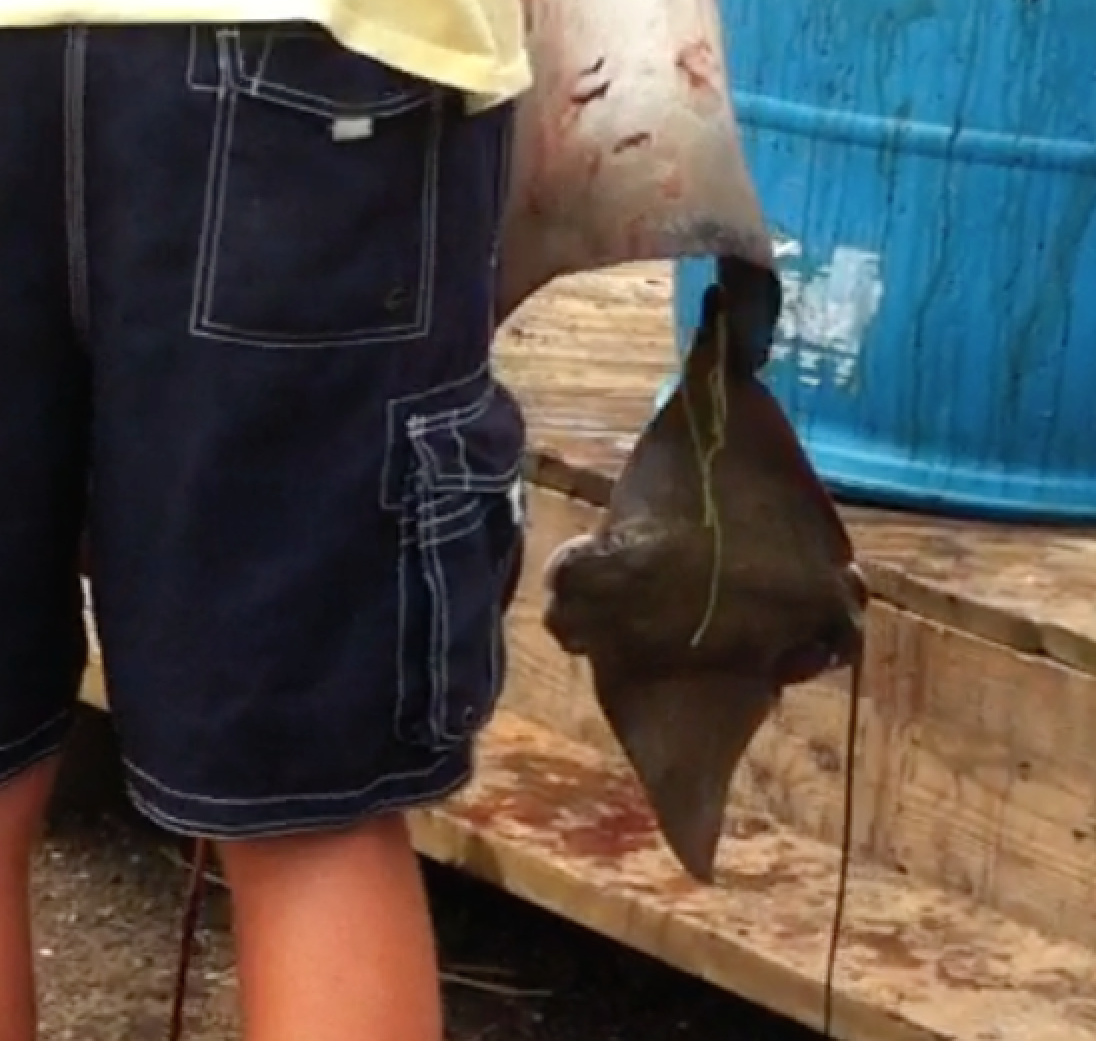 WBAL: Groups seek halt to cownose ray tournament
In our first video, which you can view HERE, we showed how the bowhunters shot the rays with arrows, then beat them with metal bats. This footage was taken by one team that was on a boat on the river. In our new video, we showed what happened to the rays when they were brought in to be weighed.  This was taken by SHARK's investigator who was undercover at the staging area.
This video deals with the fact that many of the rays were pregnant - and gave birth while dying. The contestants, wanting the dead baby's weight added to the mother's (the contest was based on which ray was the heaviest) tied the mother so the babies wouldn't come out.

In one instance captured on film, one of the contestants put his hand inside the mother the push the baby back in. In another, a dead baby was attached to the mother ray by a string. 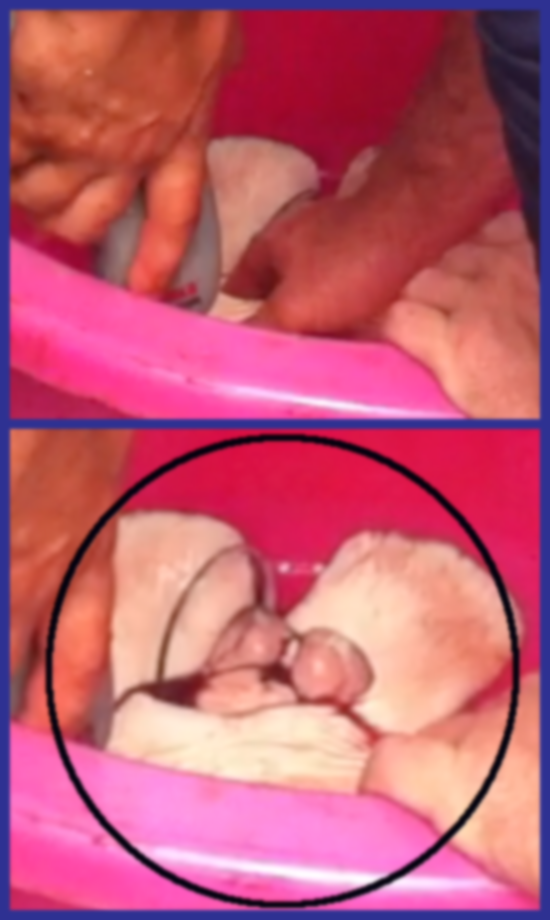 Top: The contestant puts his hand inside the mother to push the baby back in.  Bottom: The baby partially sticking out of the mother.
Please contact Maryland Governor Larry Hogan and Lt. Governor Boyd Rutherford ask them to stop all future ray killing tournaments:
Phone: 410-974-3901

Email Lt. Governor Rutherford
We would also like to thank Last Chance for Animals for their financial support that allowed us to send our team to this important event.

SHARK attempted to take out TV advertisements exposing the cruelty of the Reno Rodeo on Reno television station KRNV, however, the station rejected the ads calling them "...too graphic..." even though they are a sponsor of the rodeo itself, at which this footage was taken.  So much for objective media. 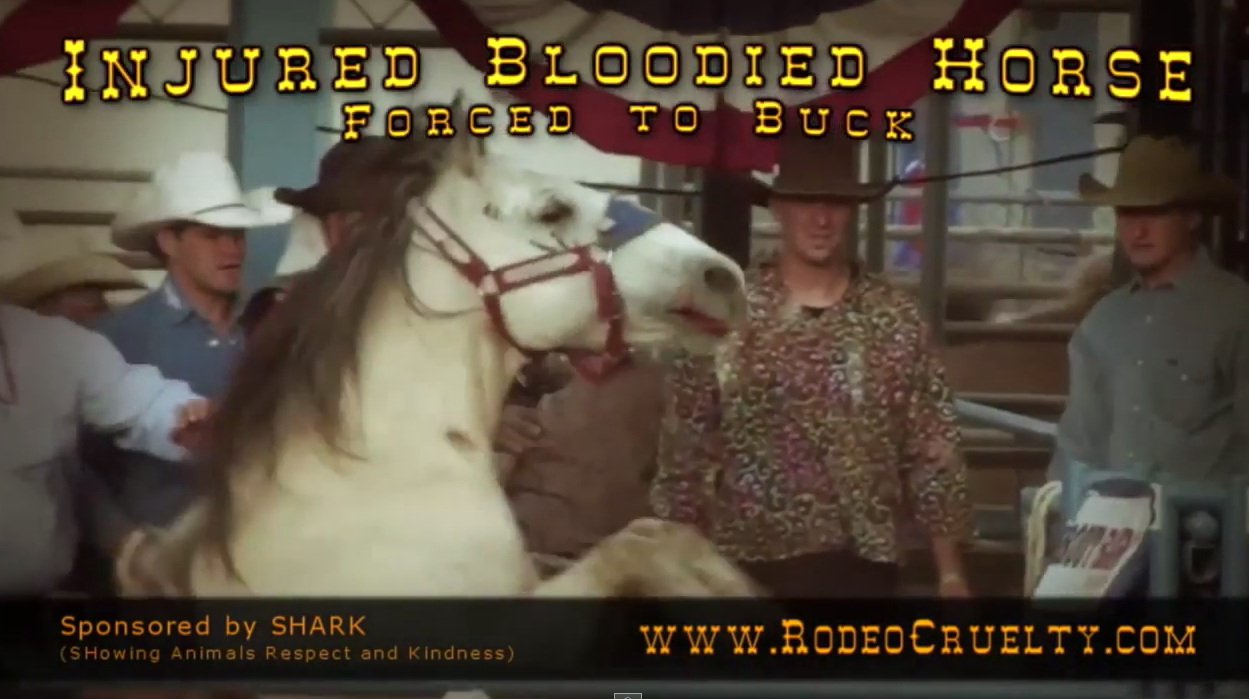 Please politely contact KNRV at (775) 322-4444 and station manager Amie Chapman a This email address is being protected from spambots. You need JavaScript enabled to view it. and tell them what you think of their hypocrisy.

Watch the ads on the following links: