Update on Grace, the NJ Deer Shot in the Face With an Arrow

Last May, we discovered that a deer in Marlboro, NJ, had been shot in the face by a bowhunter, and that she had been living with the arrow impaled in her face since last November. Our investigator found the deer, who we named Grace, filmed her, and we took her plight to the media in order to get her help.
Watch the original video HERE

Watch the new video - showing Grace and her baby - HERE 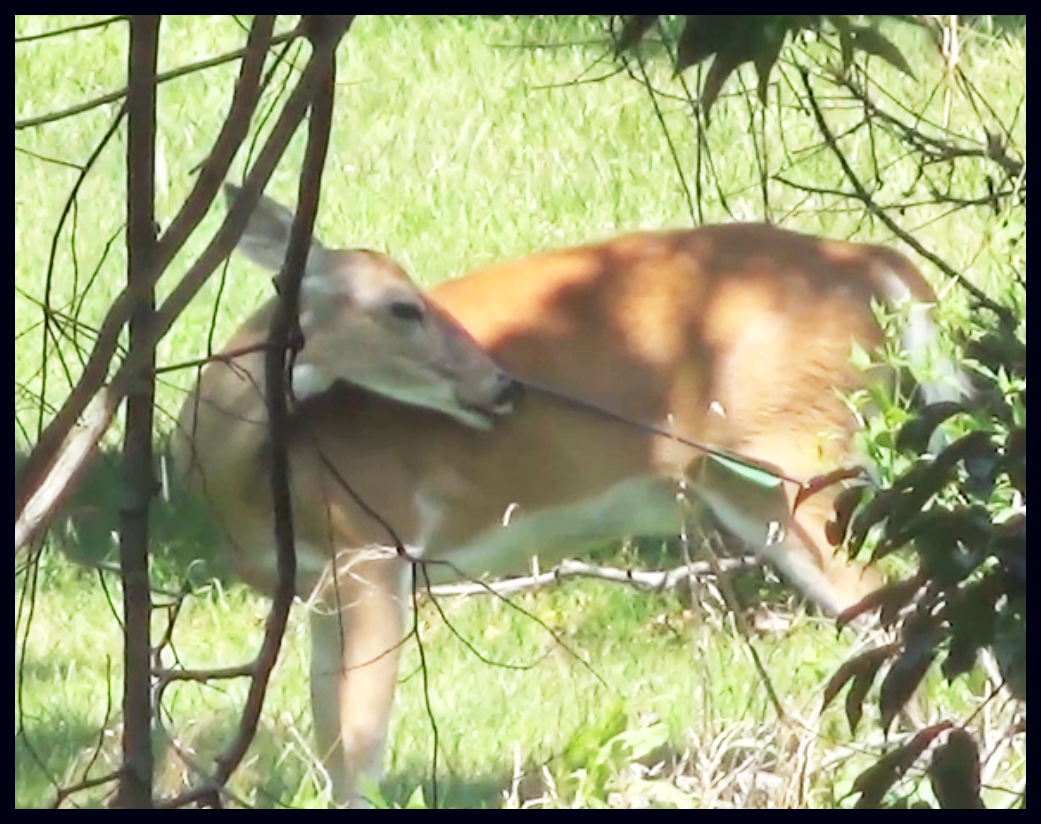 The NJ Division of Fish and Wildlife (FW), the state agency that has power over NJ’s wildlife, had known about Grace from the start and had tried to tranquilize her - but they failed. At the point we became involved, it seemed clear that Grace was going to suffer for the rest of her shortened life because of the injury.

This was unacceptable and we immediately began to organize people to get the job done. We made contact with a professional animal control officer (ACO) who wanted to tranquilize Grace and were all set to go - but FW refused to let the ACO do the job because they said only they had the authority to tranquilize wild animals.

One of the concerns was that Grace might be pregnant and they needed to wait for her to give birth before tranquilizing her. Our priority at that point, therefore, was documenting when Grace had given birth. And we did; in July we filmed Grace and her beautiful fawn. 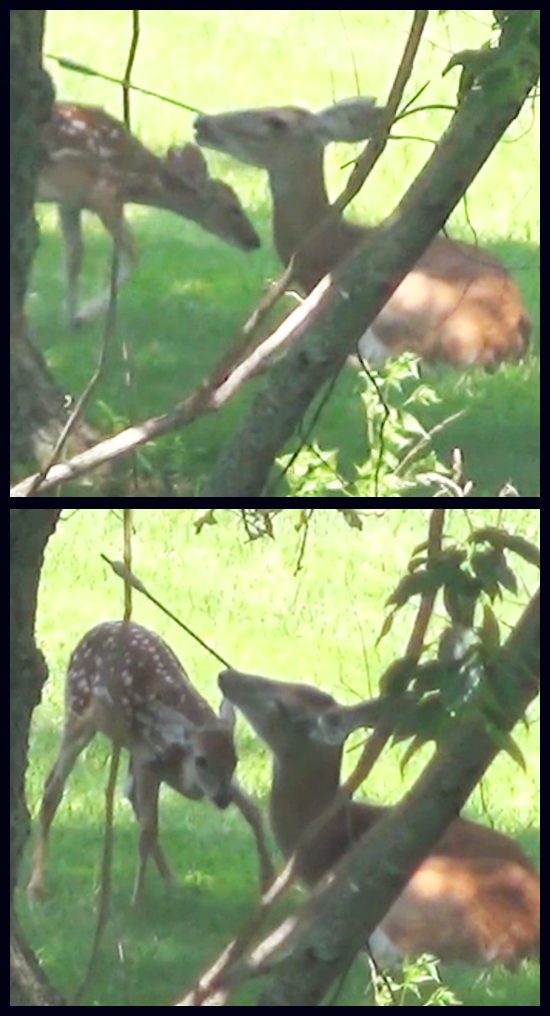 At this point, a local resident made contact with FW, who came out to her property and agreed to tranquilize her there. We also recently spoke with Anthony McBride, a principal biologist for FW, who assured us that they would help Grace within a couple of weeks, once the weather was better and the fawn able to survive on her own in case Grace did not survive the tranquilization.

Action must be taken soon as Grace will most likely will not survive another winter with the arrow in her face. Therefore please contact the Director of NJ Fish and Wildlife and ask that they follow through and save Grace.
David Chanda, Director
609-292-2965
This email address is being protected from spambots. You need JavaScript enabled to view it.

SHARK’s team was at the recent Animal Rights conference in Washington, DC, to educate the attendees about our work to save animals. SHARK Investigators Janet Enoch, Mike Kobliska, Stu Chaifetz and Steve Hindi spoke at different sessions about our use of technology, wildlife issues and how to run a campaign. 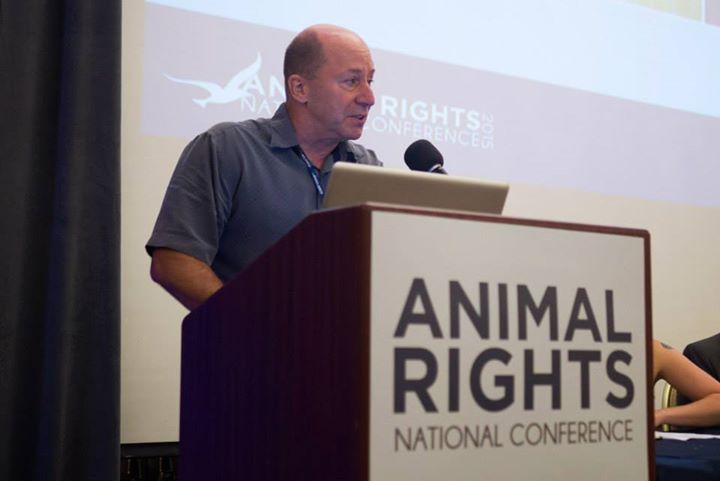 Steve Hindi speaking at the conference (photo courtesy of FARM)
The response to our work was overwhelming and we look forward to working with the groups and individuals who we met, including on some very important campaigns that will be announced in the near future.