In our last update we told you about the US Meat Animal Research Center, (USMARC) which performs cruel experiments on cows, lambs and pigs, and corrupt Clay County Sheriff Jeff Franklin, who made an illegal traffic stop to harass us after we flew our Angel aircraft to videotape the facility. 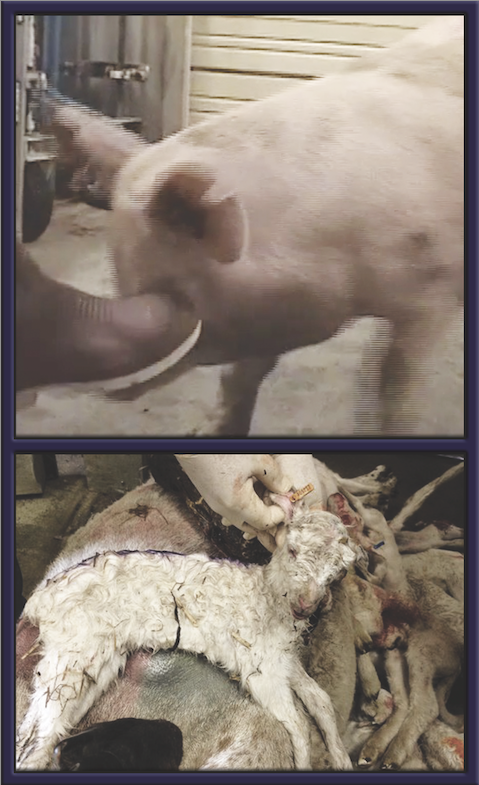 In documents obtained from USMARC under the Freedom of Information Act, a pig was kicked and slapped (top) and baby lambs were found dead

In our latest video exposing Sheriff Franklin we show even more lies and hypocrisy.
Watch the new video HERE.

We have sent letters to the editors of the Nebraska newspaper that ran Sheriff Franklin’s slanderous claims of SHARK being connected to criminal and terrorist activities. Franklin’s outrageous conduct are an indication of USMARC’s fear of exposure for cruelty, and its willingness to sink to any level needed to escape scrutiny.

Those who know SHARK also know that we don’t tolerate such misdeeds, and we are in full comeback mode. We don’t know where this will end up, but we hope you’ll stay tuned for the many developments to follow. 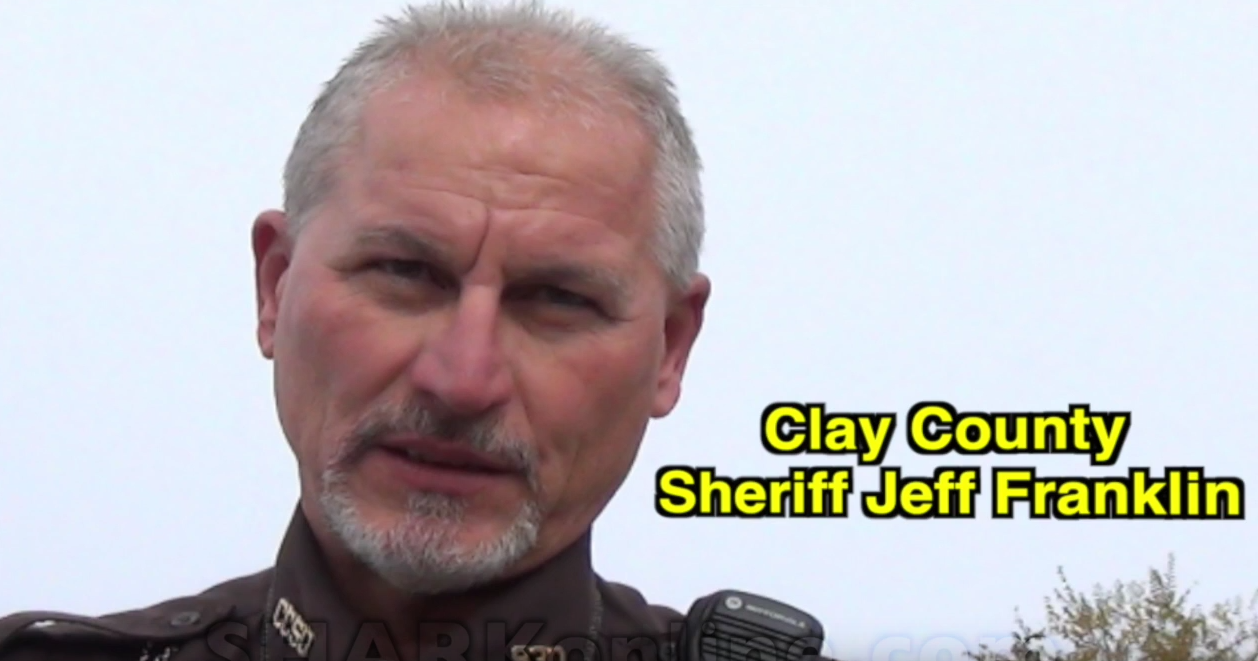