SHARK is pleased to announce that a lawsuit brought by the Philadelphia Gun Club and seven of its members has been thrown out of a New Jersey court!

This lawsuit was a copy of the same suit the gun club filed against SHARK in federal court. In that case the judge threw out the lawsuit before it went to trial, stating that the charges that we violated federal law were “sheer conjecture” and unsupported by any evidence. After that stinging defeat, the pigeon shooters tried to sue us in NJ, but that effort has come to another disastrous end for them.

Why do they continue to sue SHARK? Because we are the only group on the ground who has rescued dozens of their victims and exposed their cruelty to the world. If they didn’t think we were effective in our work, they wouldn’t bother to keep trying to shut us down.

We’ve proven that these frivolous lawsuits won’t stop us; in the time since the federal lawsuit was first filed, we made history by having one of their workers charged with animal cruelty for torturing pigeons after we turned over video of him slamming pigeons to the ground and crushing them with large chunks of ice to the Bensalem Police. This past winter, we filmed more workers torturing birds by putting still living pigeons in garbage bags. The police were willing to prosecute - but the gun club refused to help identify the worker. Rest assured, if the gun club files another lawsuit we will bring up their defiance of the law to whomever that judge is. 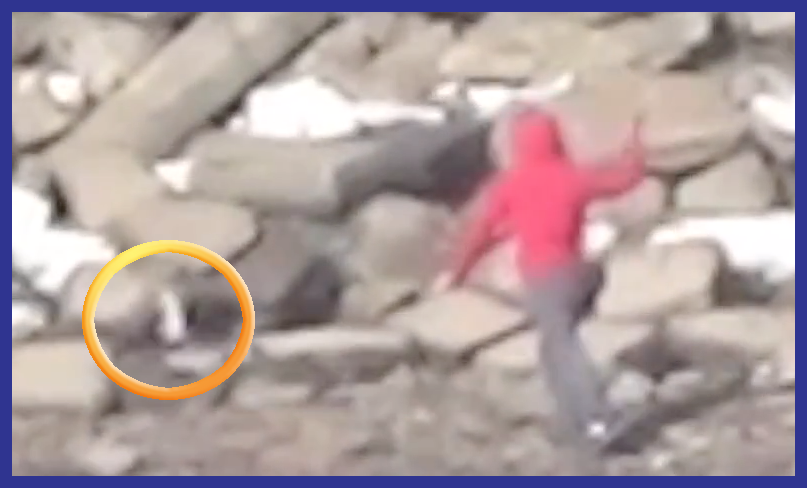 Our video of the vicious torture of pigeons at a Philadelphia Gun Club shoot made history by having this thug charged with and plead guilty to animal cruelty. It is only because SHARK has remained vigilant that this happened
And we can be assured that they will continue to try to stop us by filing more frivolous lawsuits.  That’s the price we pay for be willing to take on wealthy and politically connected men who love shooting innocent animals for fun. While others may run away from such threats, SHARK has stood our ground.

Unfortunately defending ourselves has been incredibly expensive. The pigeon shooters have lost the moral argument, so they are now trying to win by bankrupting us. SHARK has the will to keep fighting, but we need the way. Please make a generous donation so we can continue to be the only ones fighting the Philadelphia Gun Club and standing up for the many innocent live they destroy for fun. 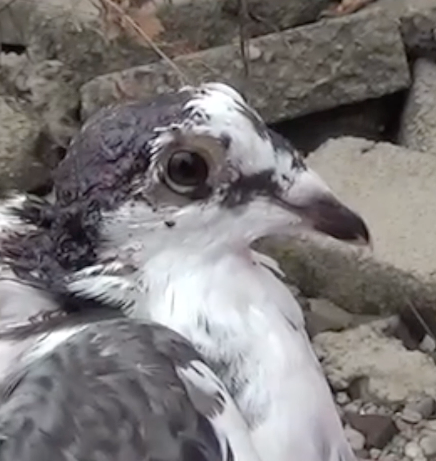 Why do we keep fighting? Because of animals like her. This poor bird was just a baby, yet the gun club forced her into a small box then launched her into the air where she was shot for fun. Tragically, due to the severity of her wounds she passed away, but at least she knew love before the end
The pigeon shooters who sued us are: Edward DiDonato, Jordan Irving, Clark Travers, William Comly, Karl Natriello, Carl Badenhausen and John Ross. If you’d like to get an understanding of what these guys are like, just look at DiDonato who, in a story published before the election claimed to have been the one that told Donald Trump to run for President:

Edward B. “Bruce” DiDonato was at a fundraiser for then-U.S. Sen. Arlen Specter in New York some years ago, when he talked to Donald Trump and suggested he run for president.

Fast forward more than a decade later, Dr. Dionato (sic) will have the chance next week, as a delegate to the Republican National Convention, to put the real estate mogul turned presidential candidate one step closer to the White House.

“I was invited and I went and had a nice chat with him [Trump] and told him he ought to run for president,” Dr. DiDonato recalled.

Interestingly enough, DiDonato and Trump have some important things in common:
• They don’t pay their fair share of taxes.
In 2013, the United States Tax Court found that DiDonato  was more than $600,000 deficient for his Federal taxes in 2003 and 2004.
• They both have trouble with the truth.
The judge in that case stated that, "After observing DiDonato at trial, we believe he is sophisticated in many subjects, including certain aspects of the Federal tax law, and we believe him to be a manipulator of the facts and of the law. For example, DiDonato testified that his father, for whom petitioners claimed a dependency exemption deduction and listed their qualifying relationship as “parent,” was not a family member for purposes of qualifying the 265 Cold Soil property as a rental property.”
• They both really have trouble with the truth!
The judge went on to say, "We assign very limited weight to DiDonato’s testimony, and insofar as we discounted any part of that testimony, we did so because we perceived him to be untrustworthy when giving it."

If we take Mr. DiDonato at his word (which may not be the wisest thing to do considering what that Federal Tax Court Judge said about him), he told Donald Trump to run for President.  Please bear that in mind as you consider making a donation so we can continue to stand up to DiDonato and his pigeon shooting friends. 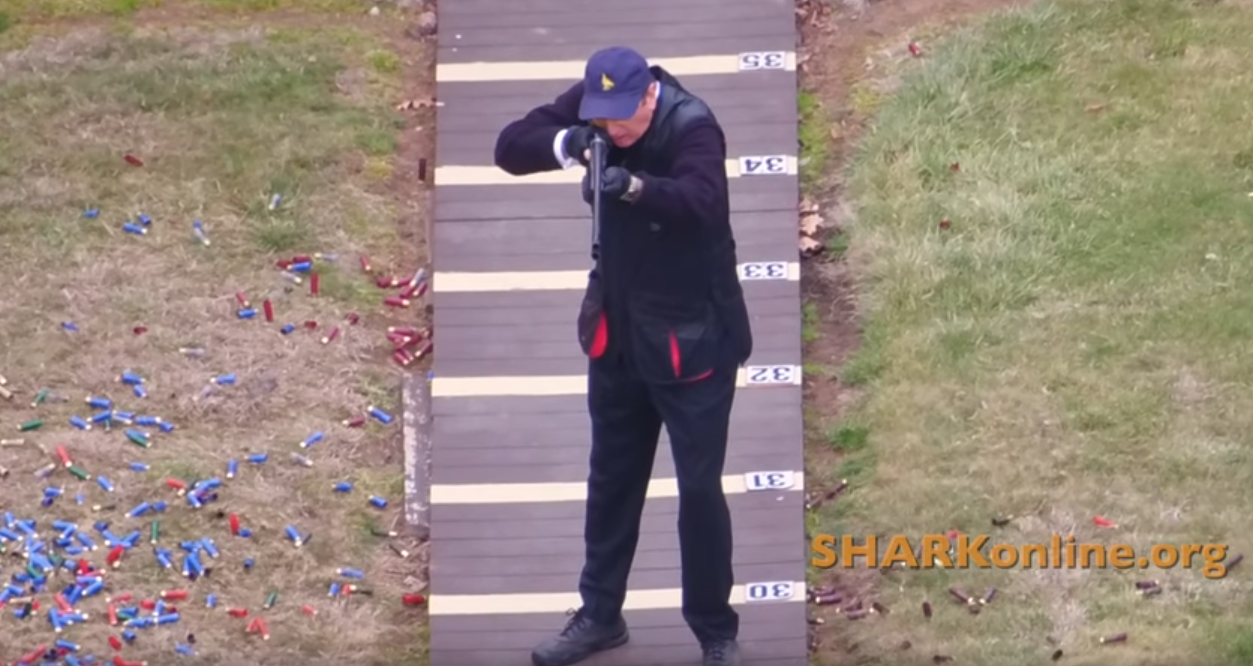