The Philadelphia Gun Club and seven of its members have filed another lawsuit against SHARK, this time in Pennsylvania. This comes after they suffered major defeats when two previous lawsuits they filed, one in Federal court and the other in New Jersey, were dismissed. As with the suits we've already won, we will emerge victorious once again. The problem is that it will cost a lot of money to fight the suit, just as we have had to pay a great deal to win the others.

These are the members of the gun club who are suing us
SHARK has done nothing wrong, so surrendering would be a betrayal of our mission and the thousands of animals who will be shot, wounded and killed for fun by the gun club.

Why do we stand against pigeon shoots? Take a look at this one pigeon we rescued from the shore of the gun club, which borders the Delaware River. She was a baby, just a few months old and her head was full of blood and gore from abuse she had suffered. This one innocent life, and all the others, are absolutely worth fighting for. 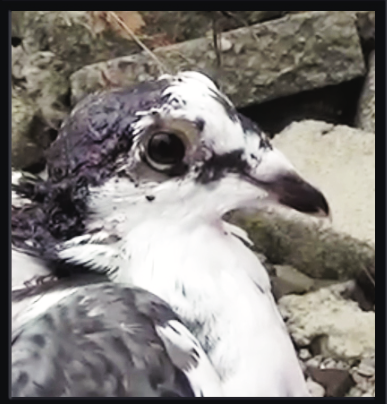 Sadly, no other group has taken this strong stand for these innocent animals. Think of all the wealthy animal groups in PA, yet not one of them is there fighting with us against this disgusting abuse. They make the choice to go-along-to-get-along, and because of that, animals die by the thousands just miles from their offices.

In the end, we cannot control what these other groups do or how they turn a blind eye rather than risk the wrath of pigeon shooters, men who take pleasure in killing small animals. That’s not SHARK. We stand, we fight, and we don’t give in to threats and harassment. 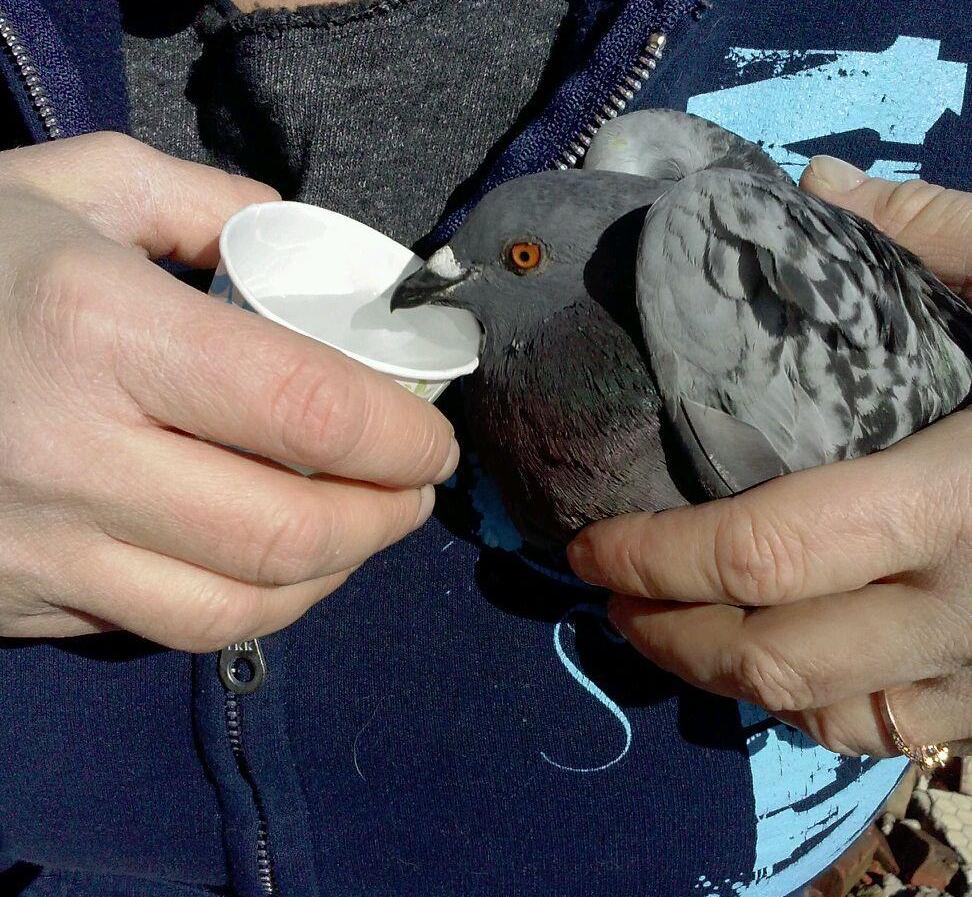 If you agree that these birds deserve to live in peace, then please stand with us by making a generous donation to help us fight against these pigeon shooters. Join with us, and when we win again, it will be your victory as well.

Animal Charity Evaluators, or ACE is a group that claims to review organizations for effectiveness, then they promote those charities and ask people to financially support them. SHARK began to look into ACE after questions about potential unethical practices were made aware to us.

After months of investigation and communication with ACE, and after viewing all of the evidence, it is our opinion that ACE is not an objective charity evaluator but one created to funnel money to certain pre-selected organizations involving one individual. What ACE is doing is dangerous, for it deceives people into donating to only certain groups, which takes money away from all the other good groups working hard for animals.
We have released a new video on our investigation.
Watch the video HERE 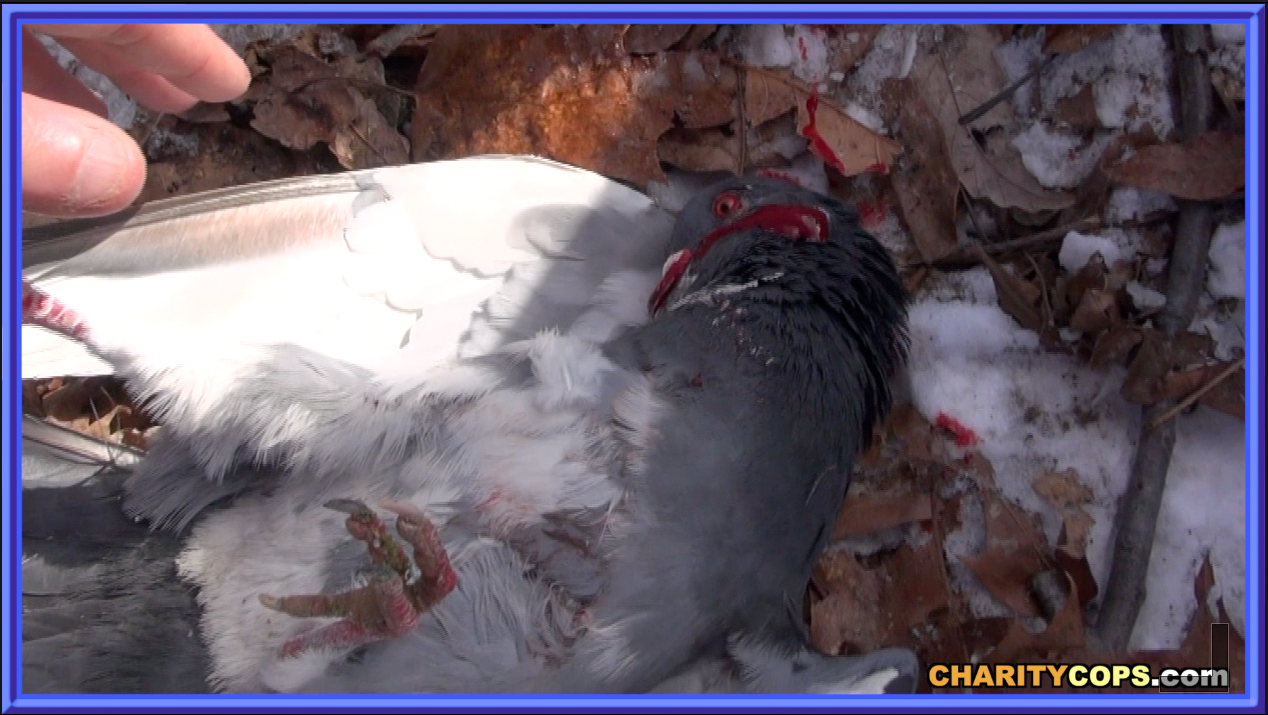 ACE had Ducks Unlimited (DU) listed as group they had reviewed. We were horrified that ACE would consider DU an animal protection group, for they are responsible for the slaughter of millions of ducks and have held live pigeon shoot fundraisers. We know this because SHARK has been fighting DU over the pigeon shoots and have even filmed them. The pigeon pictured above was killed at a shoot just like the ones DU has held

There are two articles on rodeos that need your comments.  The first is a great article by Maite Kropp called, "Action must continue to protect lives of rodeo animals."  Please post your support in the comments section.

The second article was a fluff piece for rodeos published in the Washington Post:  Homegrown rodeos make it ‘Cowboy Christmas’ in the Rocky Mountain summertime.  Please let the Post know that torturing animals isn't entertainment.