Our video has been seen nearly 90,000 times, yet CBS has refused to respond or even acknowledge the cruelty that they are participating in. 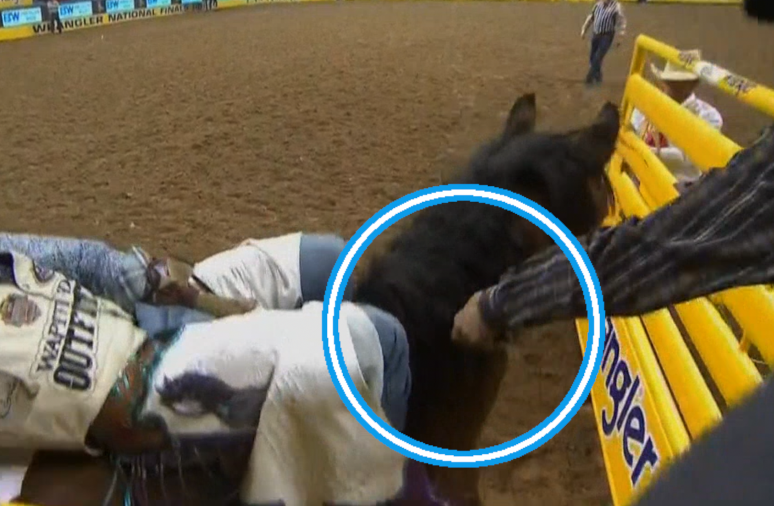 A frame from the video showing a horse being electroshocked

CBS Sports is set to air the 2017 NFR this December. Please contact CBS Sports on Facebook and Twitter and send them our video along with a link to our petition, which has already received more than 11,000 signatures.

Please be polite and respectful in all your communications.

In August 2017, SHARK released a video exposing Animal Charity Evaluators as not being an objective group that reviews a wide-range of organizations, but that they promote and direct donations to favored, pre-selected organizations that they have conflicts of interest with. We believe that this is unethical, and hurts the animals that we are fighting for. 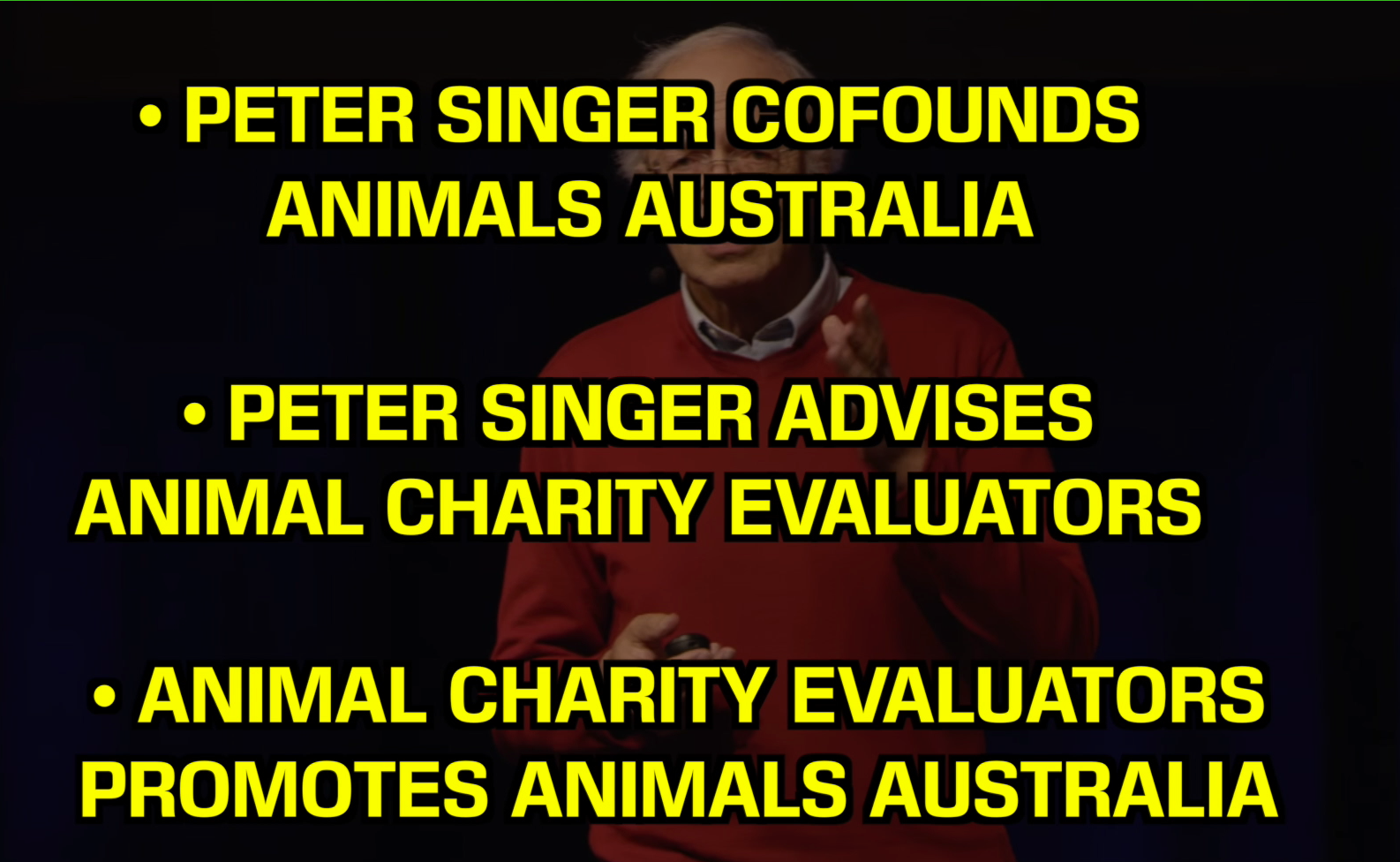