This April, SHARK will be at the annual NRA Conference, which is going to be held in Indianapolis, IN. We are doing this because the NRA is a major supporter of cruel live pigeon shoots, and the reason why pigeon shoots have not been banned in Pennsylvania. 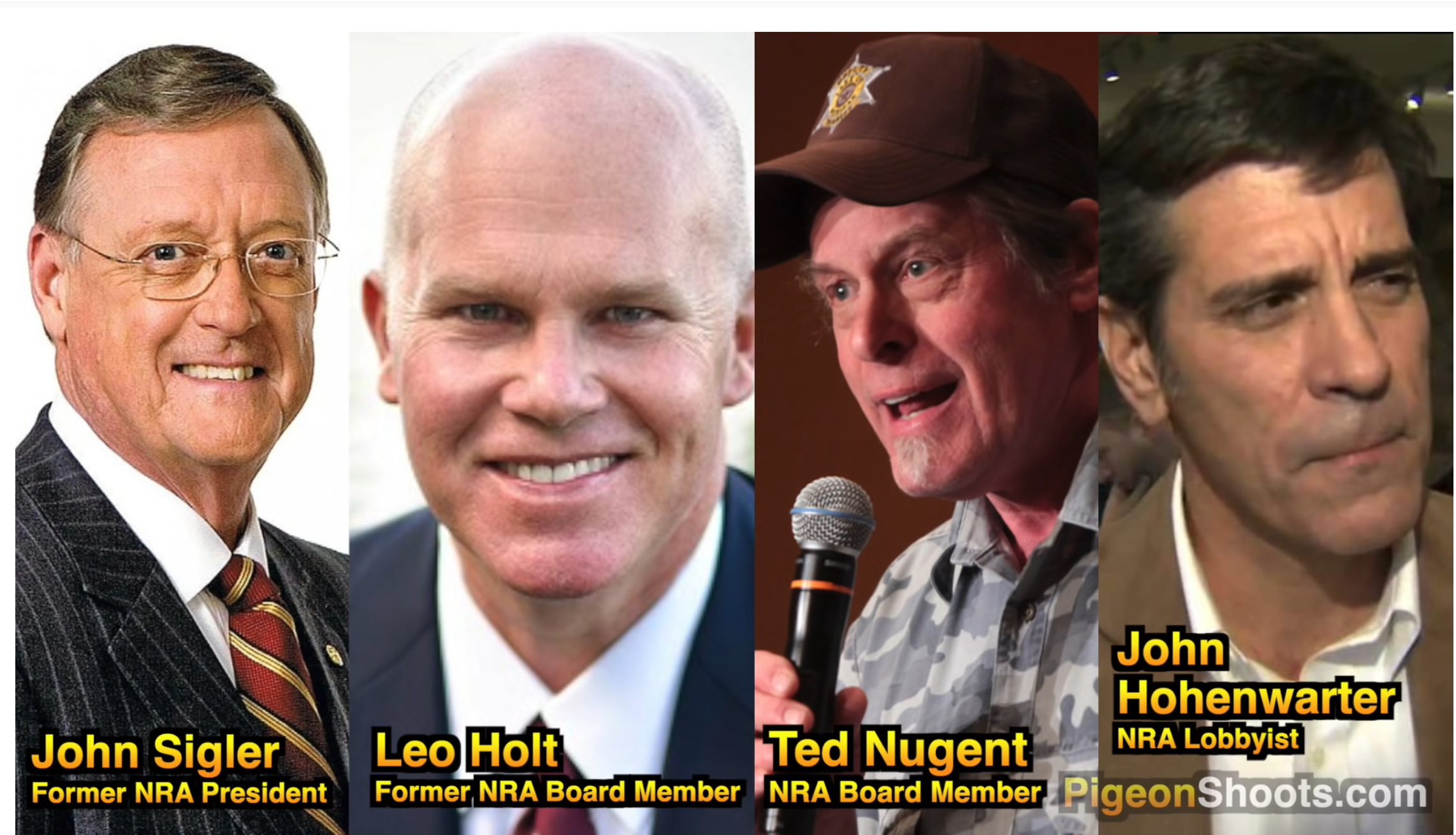 We have challenged NRA leadership on this issue in the past and they’ve ignored us. In the case of former NRA President and current board member John Sigler, they’ve literally run away from us. 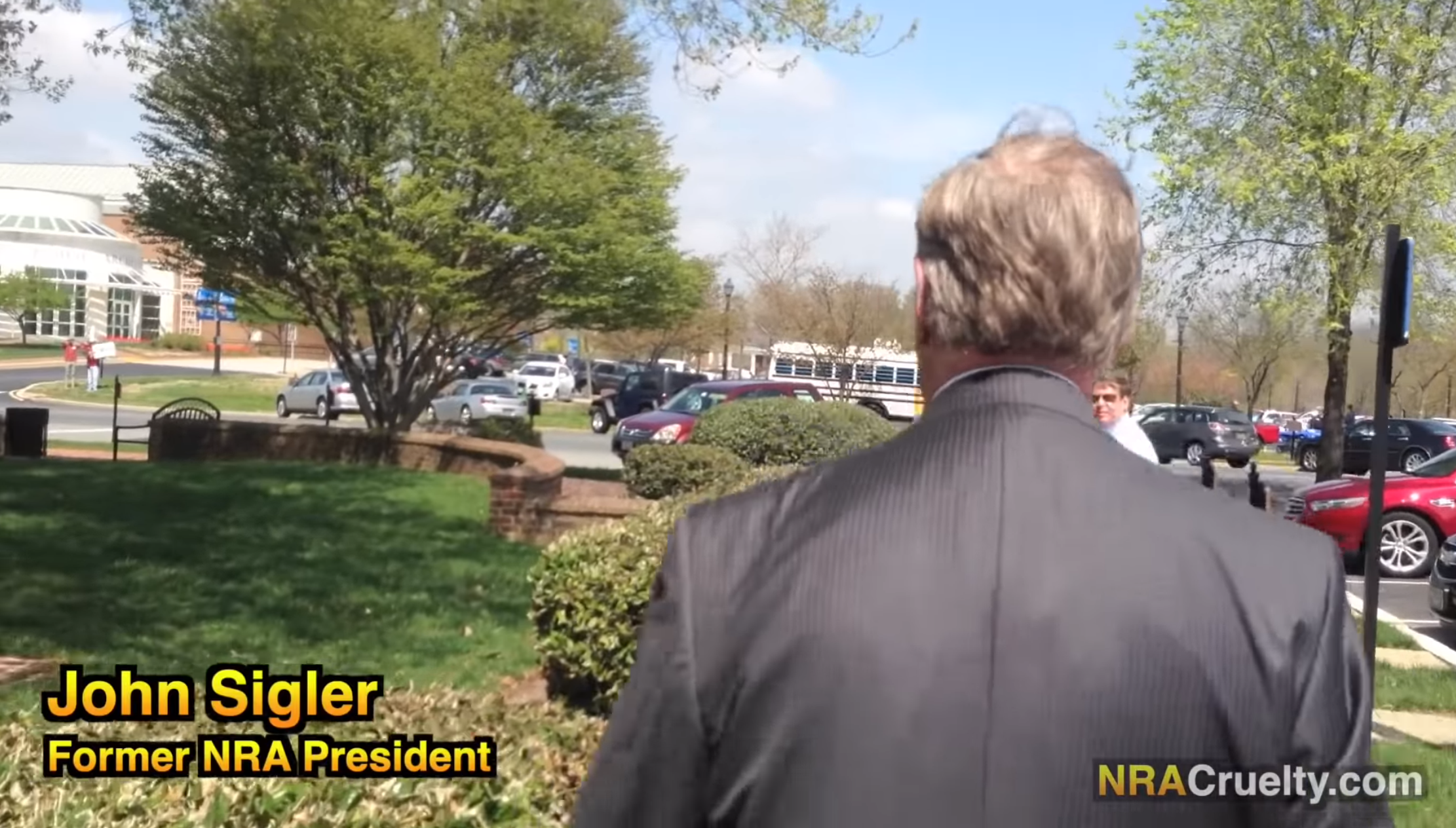 SHARK confronted John Sigler at a Delaware pro-gun rally. He ran away

The NRA has used the money and name of NRA members to perpetuate horrendous and immoral animal cruelty. We will, therefore, be outside the convention with video screens, talking to NRA members who are appalled at the dishonorable way their organization has acted and ask them to take action.We invite all NRA members to talk to us, for we are not cowards like the NRA leadership who would rather hide than face the truth about pigeon shoots.

Watch the new video HERE
SHARK sent video to the PA State Police of a trapper boy committing animal cruelty at a pigeon shoot held last June at the Erdman Sportsmen’s Association. In the video, you can clearly see the boy grinding the wounded bird into the ground. We released a video in December detailing this issue. 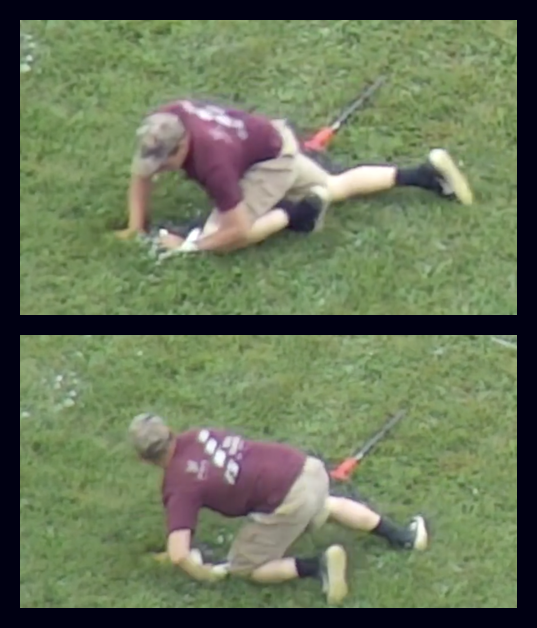 We received a response from the State Police saying, "The case was reviewed by the Dauphin County District Attorney’s Office and we both agree that your allegations against the trapper are unfounded.”

Unfounded? There’s no question that what the boy did was cruel, and it also violated a Court Order that had been in place against Erdman’s since the 1990’s. This is just another example of how the authorities in PA protect pigeon shooters.

Please contact the DA and State Police and ask them how this clear cruelty isn’t a crime, and then ask them to prosecute the trapper and Erdman's. Please be polite and respectful:

Dauphin DA Francis T. Chardo
(717) 780-6767
This email address is being protected from spambots. You need JavaScript enabled to view it.

PA State Trooper Hilary A. Faust
717-362-8700
This email address is being protected from spambots. You need JavaScript enabled to view it.

SHARK has created a new website - one that praises good cops who have saved animals and one condemns bad cops who have committed animal cruelty. You can use either URL below to access it: 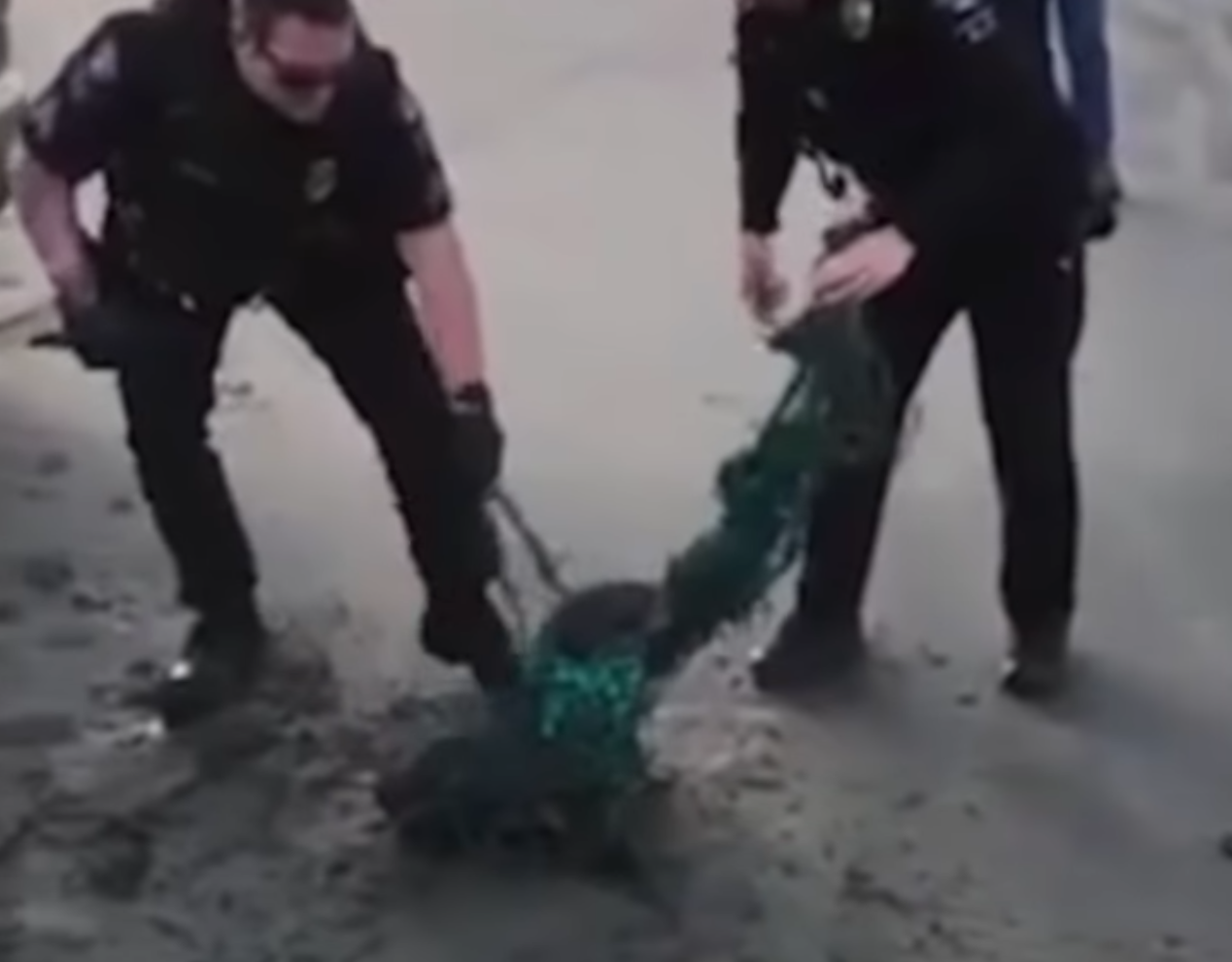 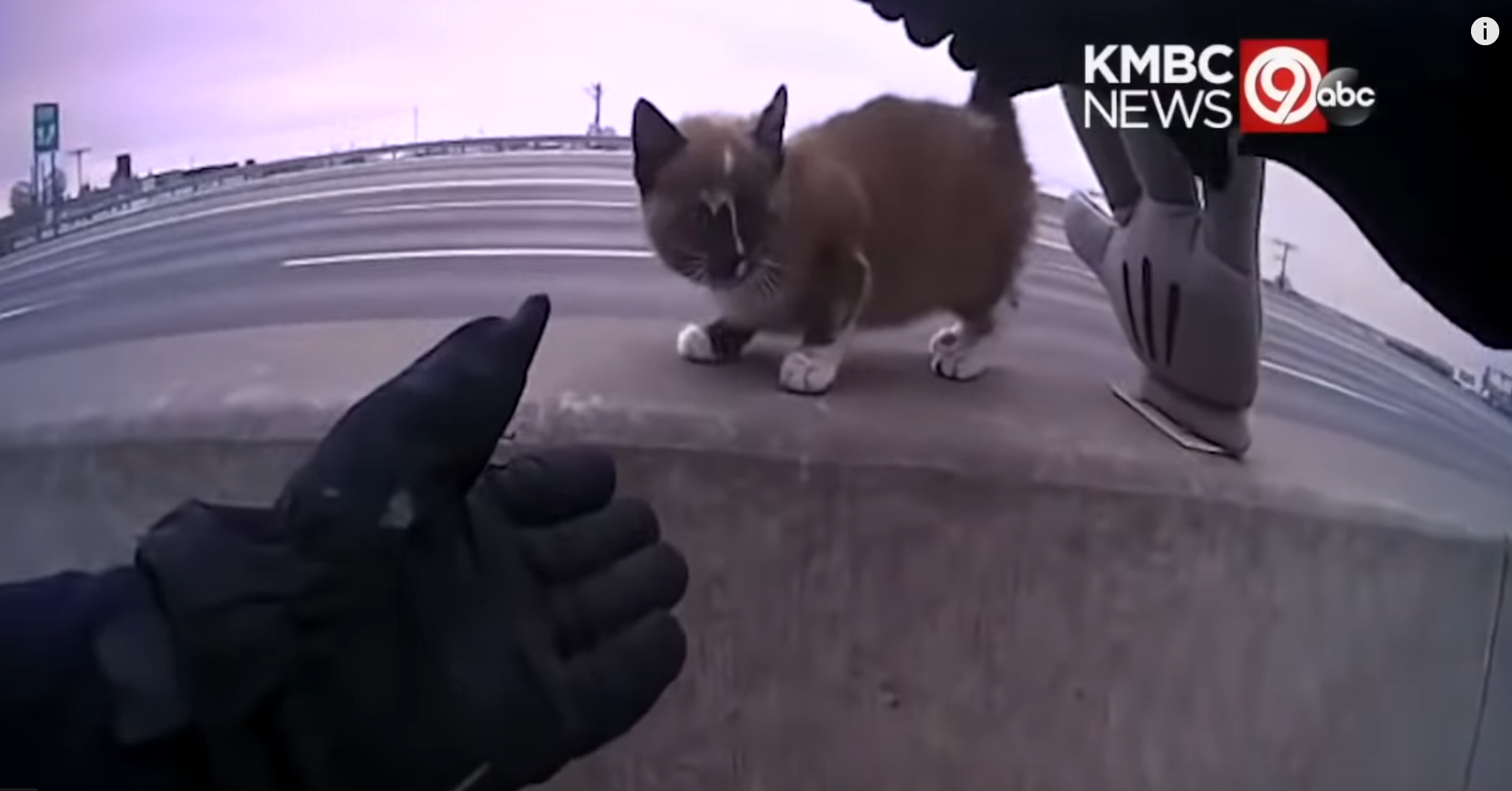 Cop Shoots Chihuahua in the Face 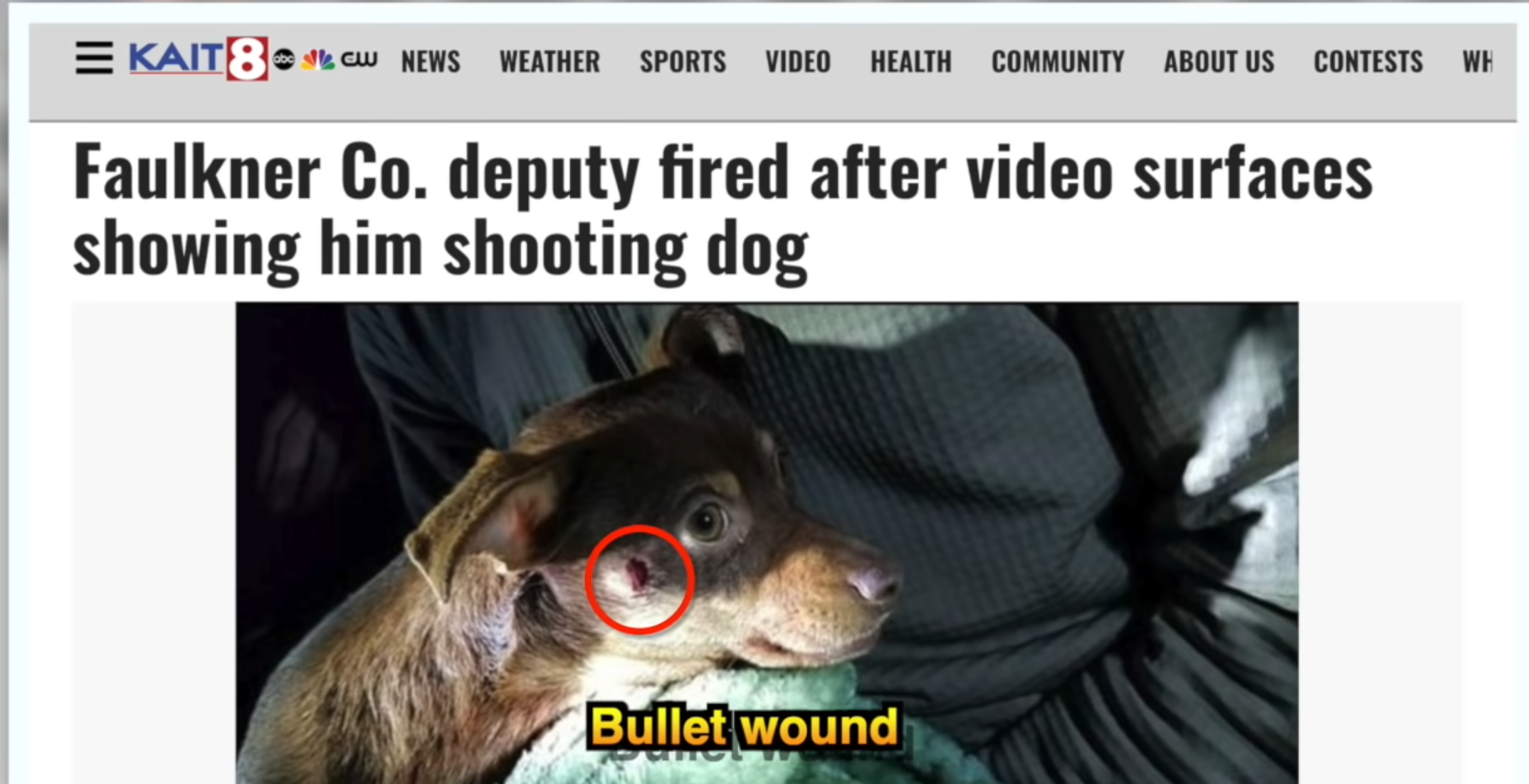