In late September, SHARK was in Indiana filming a literal dump where a number of sickly and injured animals were being kept.  We received a tip about this property, and though we had been grounded due to lack of funds, we knew we had to get to Indiana and do what we could for these desperate animals.  We are pleased to announce that not long after we released our video, the authorities came in and rescued the animals! 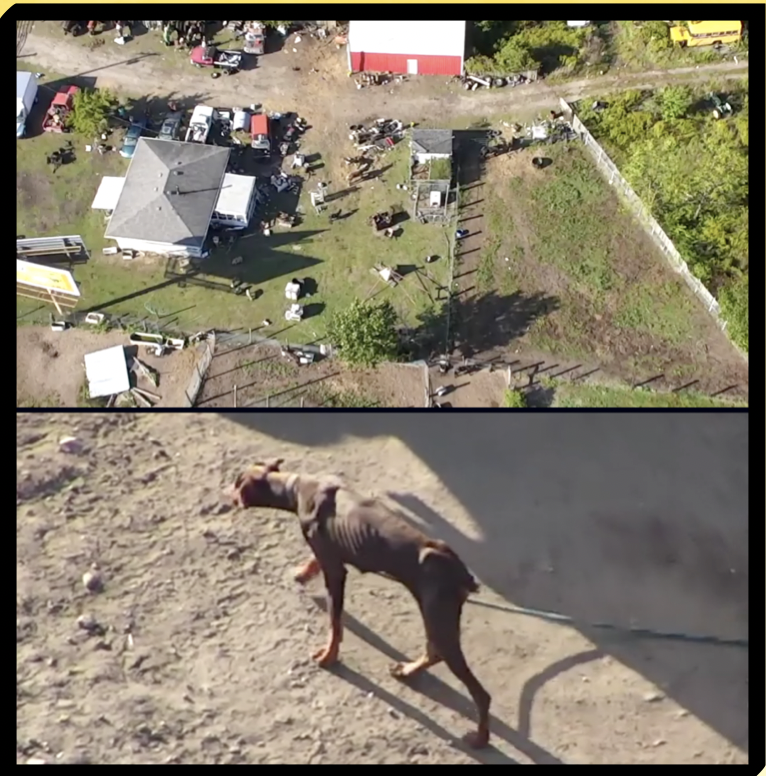 Above: Our drone filmed the property and the animals, such as this dog, who were in great need of care

SHARK has documented the cruel barnyard scramble in Martinsville, IL, where animals are thrown into an arena and hordes of screaming children lunge and grab them, often hurting the animals (see picture below). Our video forced the event to change some of their practices, but we are fighting to end these stupid and vile events once and for all.

Please contact John M. Sullivan, Director of Illinois Department of Agriculture, and ask him to take action against the Martinsville Scramble: 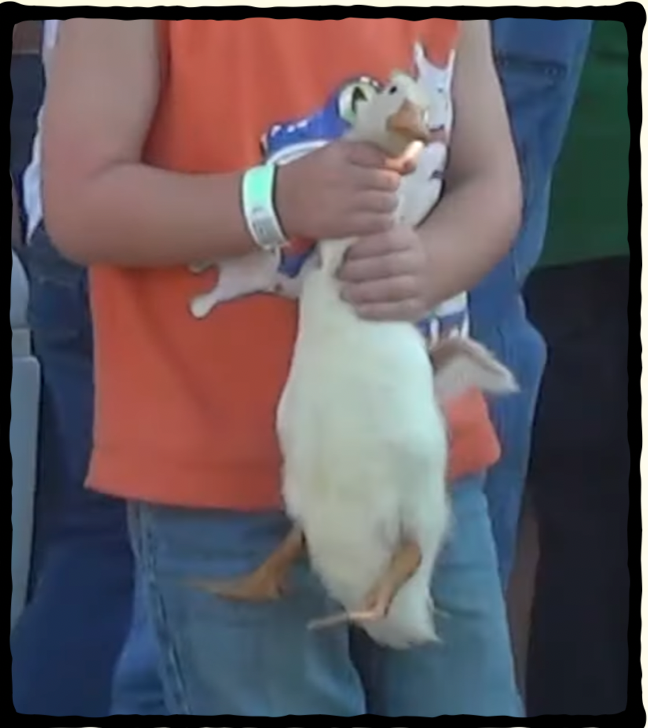 The NRA has been the driving force protecting live pigeon shoots in PA. They do this because a number of their top level people, including a past president and current and former board members, are known pigeon shooters. We decided to go the the NRA’s 2019 conference and confront NRA members about the horrors committed in their name.

The NRA was too scared to let us in the building, so we stood outside showing video of pigeon shoots (below) and talking to attendees. Once again, those who kill innocent animals show themselves to be absolute cowards. 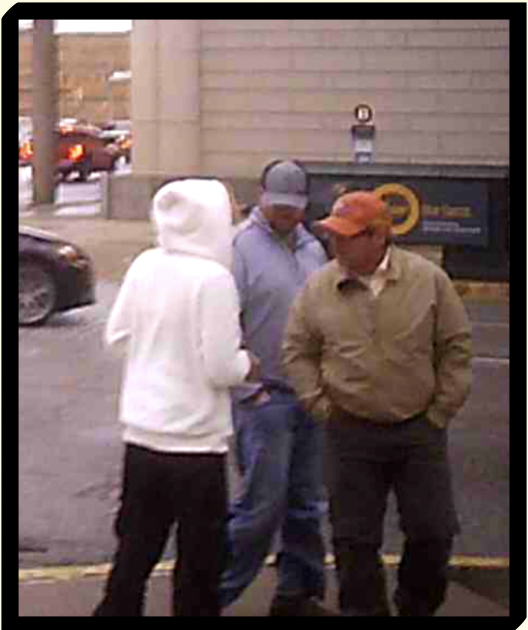