Late last week, SHARK Investigator Stu Chaifetz discovered that a canned hunting club in New Jersey was going to hold a massive shoot where 1,000 hand-raised ducks were going to be released and slaughtered for fun, followed by a second shoot where 1,250 ducks and pheasants would suffer the same tragic fate. New Jersey, like many other states, are on lockdown, so Stu believed this planned shoot violated NJ Governor Phil Murphy’s Executive Order shutting down all non-essential businesses and mandating people to stay at home.

We gathered evidence about the shoot, including recording a phone call we had with the club, where the person we spoke to made a number of false statements about the Executive Order.  To summarize that call, the club, called M&M Hunting and Sporting Clays, claimed they had permission from the state of NJ to hold canned hunts. This was a lie.

Armed with that phone call, and other evidence of the upcoming shoot, we contacted a number of high ranking officials within Governor Murphy’s staff and asked that they take action. To their great credit, they did, and within two days we had confirmation that they had told the club their shoots violated the executive order and they were shut down!

We sincerely thank Governor Murphy’s office for taking such quick and decisive action! 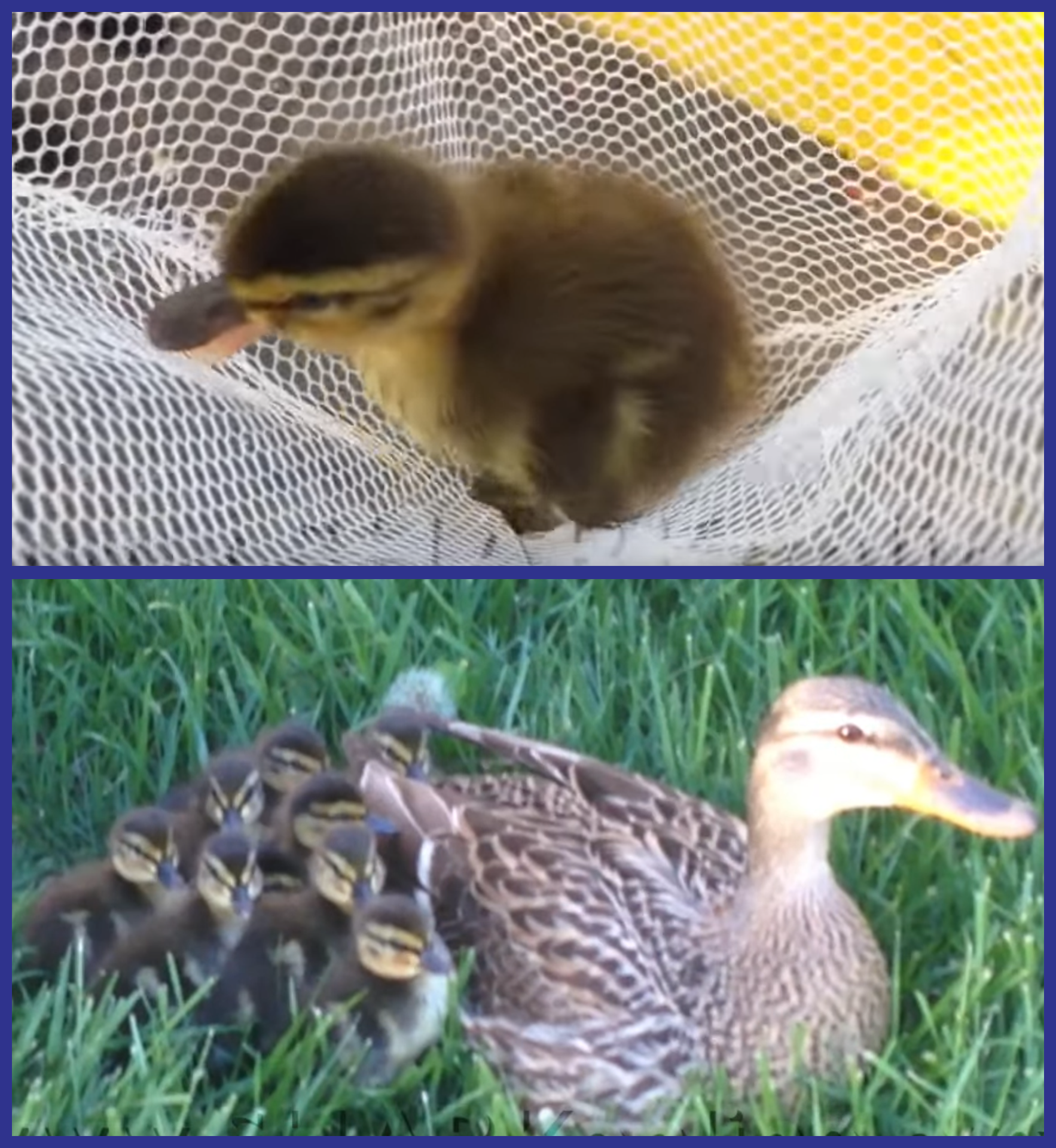 A few years ago, SHARK rescued a family of baby ducks from a sewer and reunited them with their mom. Now we saved thousands of their kind from being slaughtered for fun this month
We realized that we could replicate this success and shut down any canned hunt in states that had similar executive orders, so the entire SHARK team went into over-drive over the next few days and focused on finding planned shoots and getting them knocked out.

In addition to shutting down the shoots in NJ, SHARK has successfully shut down two planned canned hunts in the state of Michigan, including a tower shoot, where pheasants were to be thrown into the air and shot for fun.

These two shoots were planned for Saturday and Sunday, so our lightning fast actions saved lives that were about to be lost. This adds to our previous victory of shutting down pigeon shoots held at the Philadelphia Gun Club when we alerted the authorities in Pennsylvania that they might be holding more shoots which would violate that state’s lockdown order.

Email from the Shiawassee County Sheriff confirming that the Crooked Foot Hunt Club's planned shoot was canceled, followed by that same club's website after we got them shut down. The day before this same site was promoting the hunt
It says a lot about these canned hunting clubs that they care so little not just for animal lives, but for humans as well, as holding these events in states that are impacted by the virus represents a true danger of spreading the disease. It's all about the joy of slaughtering tame animals for shooters, and the money these vile operations can make off of it, even in the middle of a pandemic.

While the Coronavirus has kept many people from working, SHARK’s team is not only still on the job, but we are working hard on innovative ways to save lives, such as our new, unprecedented and highly successfully campaign to shut down hunts in states that are in lockdown.

This effort is going to be our top priority for the next few weeks while these orders are in effect. If you live in a state that is locked down, and know of any clubs that are open and holding shoots or hunts, please send that information to us. We will work to get them closed.

If you like the fact that SHARK, even under lockdown conditions, is saving more lives than ever, then please support us with a donation. We are especially going to need these resources once we are able to fully travel once again. We need your help now more than ever so we can stop cruelty and save lives.
SHARK is in desperate needs of funds. If you have money to spare, please click the banner below to support our efforts to save lives!