When we released our video exposing how cockfighters were going to hold a secret meeting on a rooster farm in rural Alabama, we noticed that this made some of them afraid to show up, because we might find out who they were. Cockfighting is illegal and many of the people involved don't want to be known for what they do.

Our plan worked! In the end, only a fraction of cockfighters showed up.  Here is what Brent Easterling, the owner of the farm where the meeting occurred, wrote on his Facebook page after it was over:

"I would have loved to see a better turnout and I have had numerous people text and say that a "certain" organization scared them from coming!!"

Here's how this all unfolded. Our initial video caused quite a bit of panic amongst the cockfighters, especially as we revealed that Brent Easterling had a serious criminal past dealing with illegal drugs. 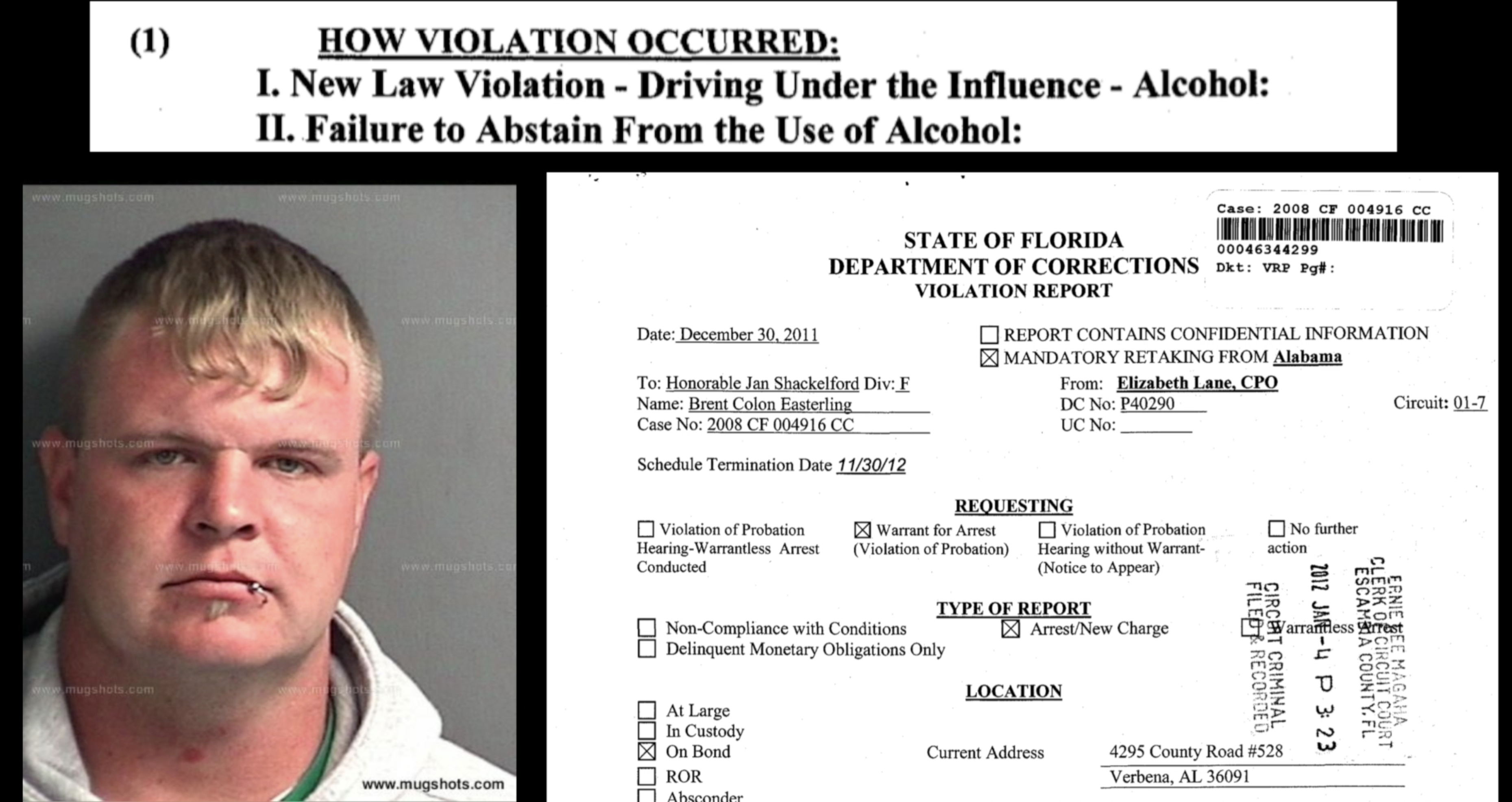 Cockfighters were very unhappy that we exposed that Easterling spent time in jail for racketeering and drugs
Our next video, was a response to that reaction. We wondered aloud if we would be at the meeting with our drones and video cameras, and if we would find out if any other attendees had criminal pasts.

We followed that up with this video, where we filmed Steve Hindi driving and asked the cockfighters to "guess," where we were going. 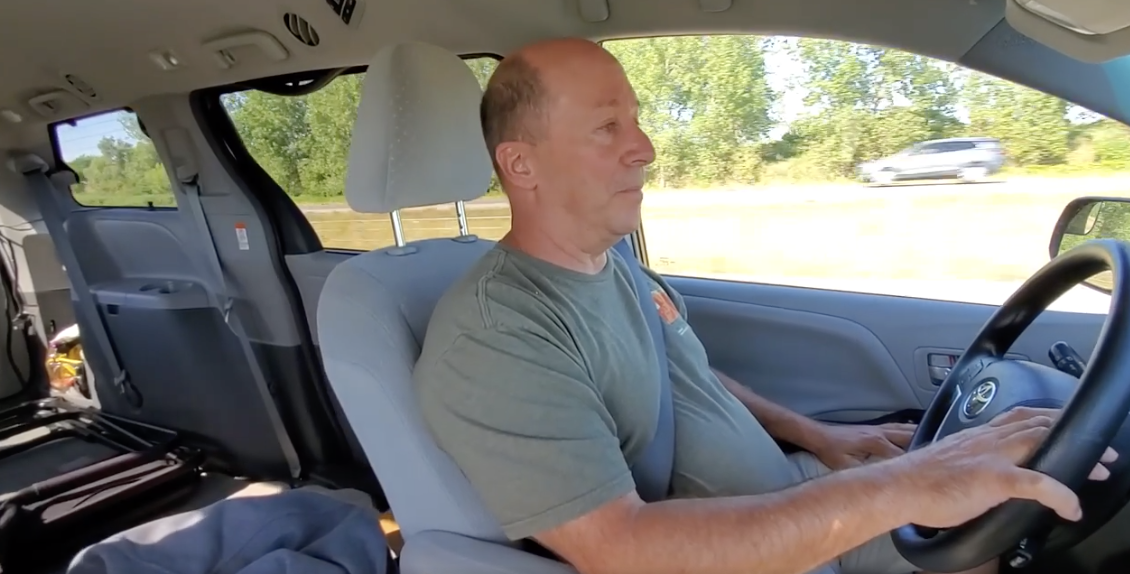 And that was that; the cockfighters hoped up to two-thousand people would attend, and only a few dozen actually showed. But that wasn't the end. We had one more move to make, and that was to expose those who did attend.

The picture below is one of many we've collected from Facebook pages of those who attended. That guy in the middle? That's boxer Roy Jones JR, a cockfighter himself who is a big supporter of this violent animal cruelty.

With just a few hours worth of work, we seriously impacted the cockfighters big meeting, where they planned to organize and overturn anti-cockfighting laws.

This type of creative strategy is just one of many that we employ to fight animal abusers. We will continue to fight against cockfighters and the vile and illegal acts they commit
Please click the banner below to support our efforts to save lives!