We are pleased to announce that the lawsuit SHARK and The Humane Farming Association (HFA) filed to force Monterey County, CA, to enforce it's anti-cockfighting ordinance has been a success!

Read the article about our victory:

Animal welfare groups successfully sue the county to enforce its own cockfighting ordinance.

In 2014, the county estimated there were possibly hundreds of cockfighting operations. Yet the ordinance went essentially unenforced, according to a 2019 report by the Monterey County Civil Grand Jury. Witnesses testified there were closer to 1,000 operations.

The grand jury requested improvements be made in 2020, but when that failed to happen the two animal welfare groups – Humane Farming Association and Showing Animals Respect and Kindness, known as SHARK – as well as a resident identified as Jane Doe, filed the lawsuit in August. On Dec. 18, the plaintiffs and the county agreed in court to a stipulation that includes plans for better enforcement. During negotiations, the county hired additional animal control officers, bringing its staff up to four.

Over the past two years, SHARK has released a number of videos using our drone footage of rooster farms in Monterey County to show just how bad things were. Here are three of those videos: 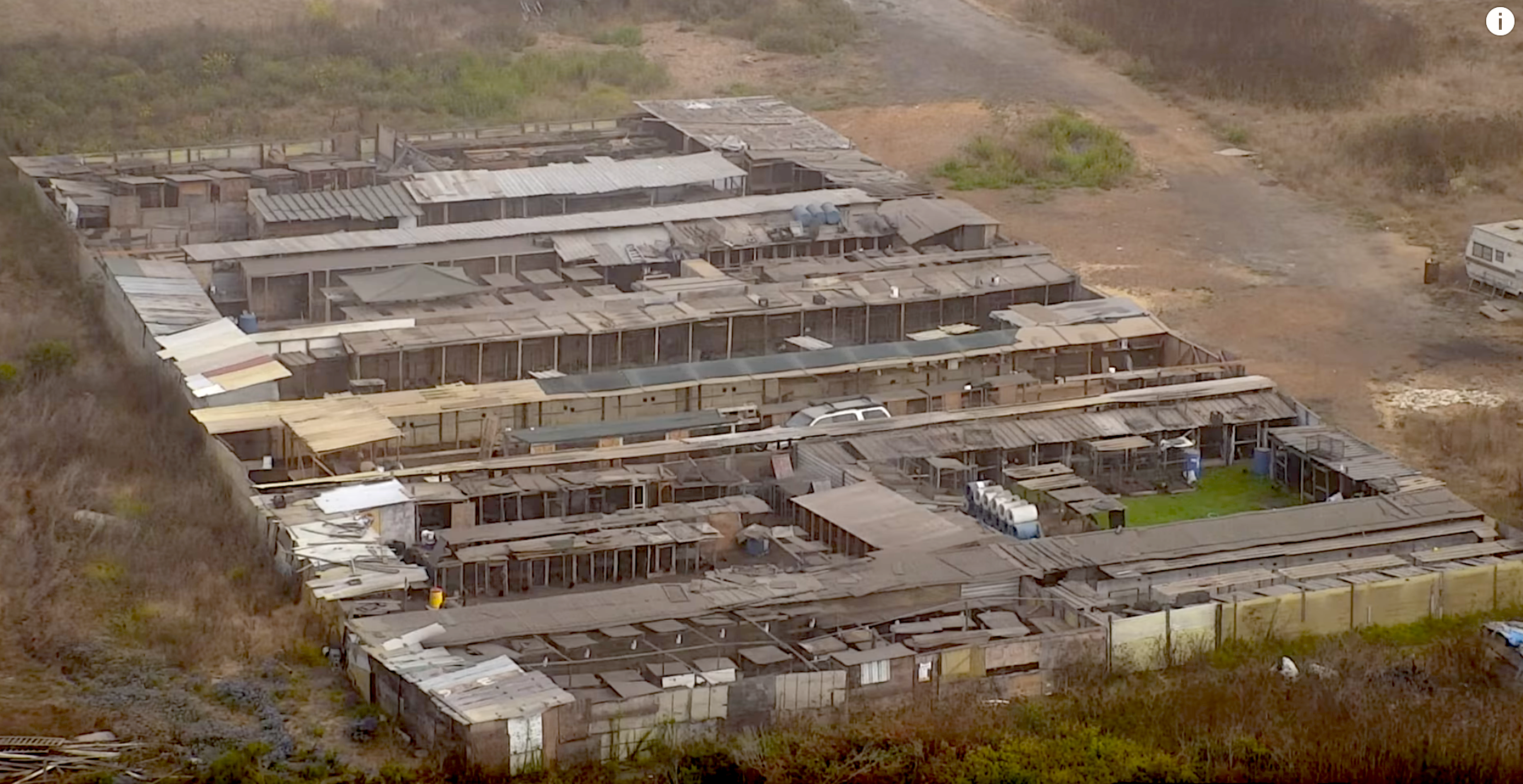 This is a major victory in the war against cockfighting, as Monterey County has been a haven for cockfighters. We will continue to monitor the situation and make sure the ordinance is properly enforced. This includes traveling to California with our drones to film violators and then the local authorities using that evidence to prosecute violators.

That aspect of this campaign is so important we had it written into the legal agreement. We aren’t like other groups that just declare victory and walk away - we stay to get the job done and save lives!

SHARK and HFA's campaign is the single most successful effort ever undertaken against cockfighting in our country! Please visit CrushCockfighting.com for more information.

We want to thank Vanessa Shakib and Ryan Gordon of the firm Advancing Law for Animals for their excellent work on this issue! 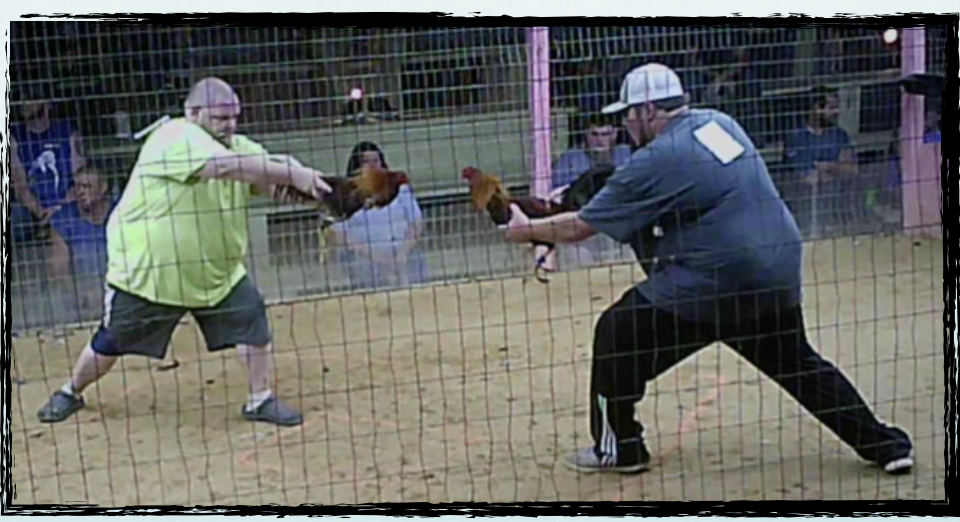 As successful as our campaign has been, it has cost an extraordinary large amount of money. Please support SHARK's anti-cockfighting campaign by clicking the banner below.

We have released a new video by SHARK President Steve Hindi talking about the vicious attack attack against him and another SHARK investigator by cockfighters in Ohio. 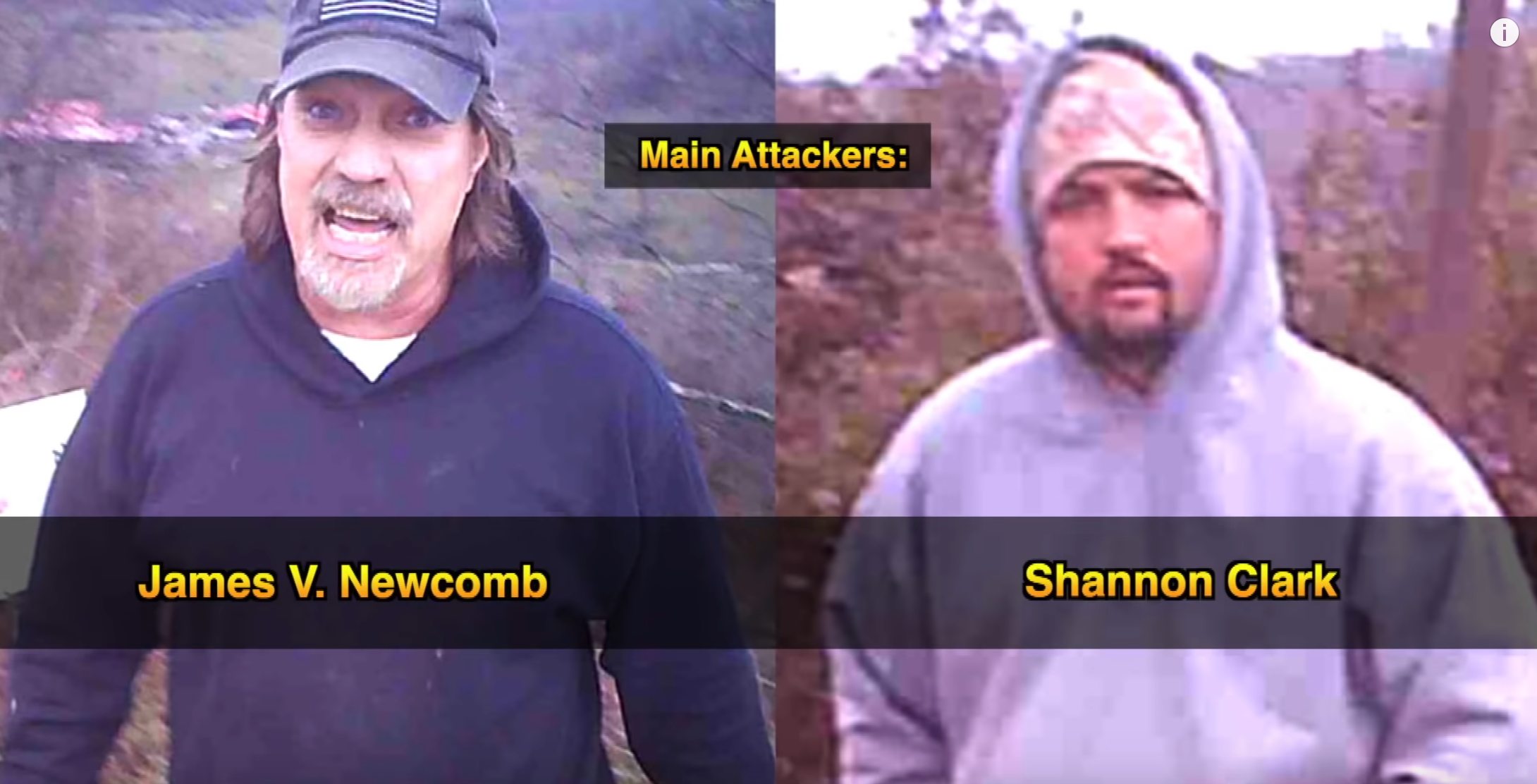